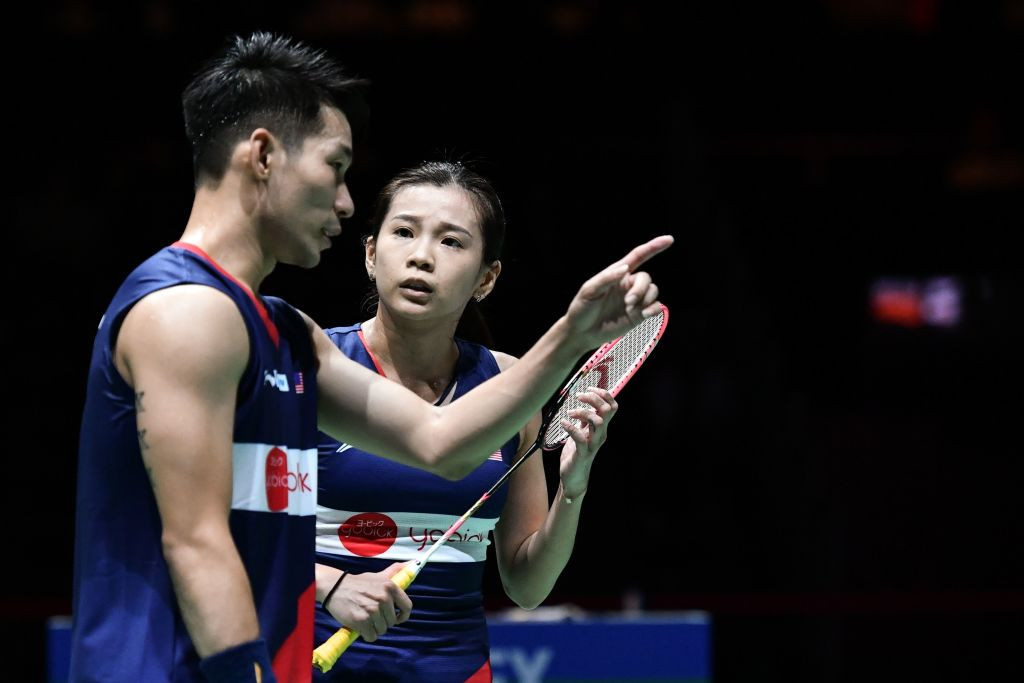 Chen has signed a deal to independently coach Chan and Goh, who she led to silver at Rio 2016, after the expiry of her contract with the Badminton Association of Malaysia (BAM).

She will lead their training in the build-up to Tokyo 2020, due to open on July 23 after being postponed to 2021 because of the coronavirus pandemic.

"It is great news because our target is the Olympics this year," said Peng, according to the New Straits Times.

"Despite the COVID-19 situation, we know the Olympics will still go on, so having Eei Hui around is great for our preparation.

"We are familiar with Eei Hui as she had guided us to the silver at the 2016 Olympics.

"I think she will definitely play a big role in helping us achieve our target in Tokyo."

Chen, the coach of the year in 2016, revealed she had a number of offers after leaving the BAM but decided to rejoin Chan and Goh.

"It’s like I’ve been given a second chance with them," the 38-year-old, a former player who won four Commonwealth Games gold medals said.

"They have a good opportunity to qualify for the Olympics.

"Once they have assured their tickets, we’ll prepare them to peak at the Olympics.

"After winning the silver, naturally, we will go for the gold in Tokyo."