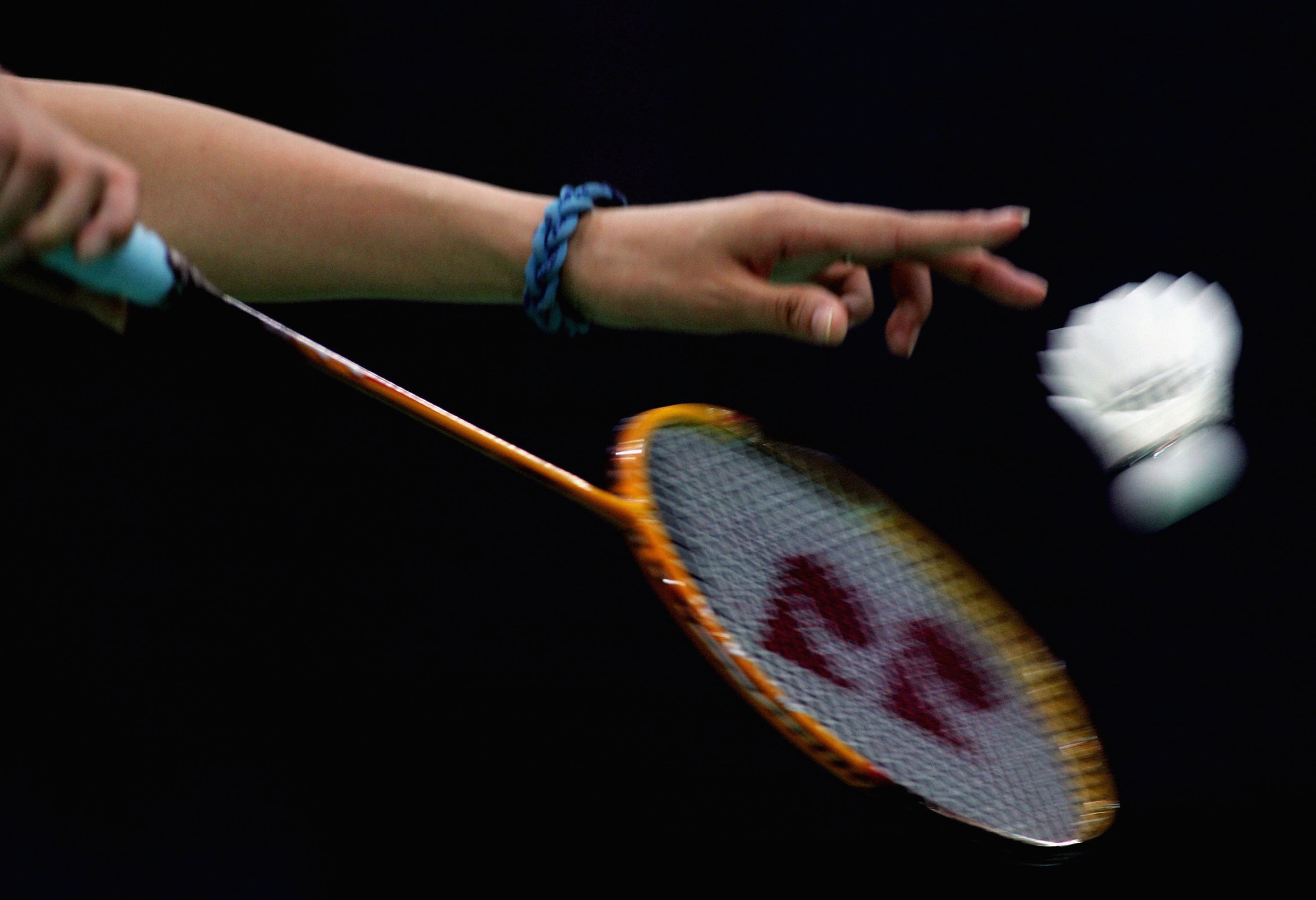 The Badminton World Federation (BWF) has announced its tournament calendar for the first half of 2021, as well as the procedure for reopening the world rankings and rearranging qualification for the Tokyo 2020 Olympics.

It includes new dates for the postponed Thomas and Uber Cup tournaments.

The world governing body will also provide COVID-19 support packages for tournament hosts, it has announced, which will provide financial assistance.

These cost-relieving initiatives are planned to ensure tournaments can continue to be part of the 2021 BWF World Tour.

They will help cover the costs of implementing COVID-19 preventative measures at the events.

The latest decisions were ratified by the BWF Council, with numerous member association hosts being consulted during the process.

"The focus has been to establish cluster tournaments where possible similar to what is planned for the Asian leg in January in Thailand and we expect to stage a number of tournaments this way to ensure a more feasible tournament programme in 2021," said BWF secretary general Thomas Lund.

"The COVID-19 situation continues to provide a challenging environment in which to run international tournaments, and although the hope is that the COVID-19 vaccine may in time create a world with less restrictions, BWF expects that the pandemic will still influence tournament hosting throughout the whole of 2021."

The BWF has also confirmed that the 2020 Thomas and Uber Cup Finals, which were postponed earlier this year, are now due to take place in October in Aarhus, with the 2021 Denmark Open in Odense set to take place the following week.

These tournaments - the Thomas Cup a team event for men and the Uber Cup for women - do not have set dates yet.

Talks are underway with the Chinese Badminton Association and its host city of Suzhou to determine the best time to host the Sudirman Cup, a mixed team event.

The BWF world rankings are set to reopen following the 2020 World Tour Finals next month, with the next rankings list announced on February 2 in 2021.

The All England Open Badminton Championships, which will not be part of the qualification for Tokyo, is scheduled to take place from March 17 to 21.

A series of Olympic qualification tournaments will complete March, including events in the Czech Republic, France, Poland and Vietnam.

Kuala Lumpur is set to host the Malaysia Open from March 31 to April 4 which is due to be followed by the Singapore Open from April 13 to 18.

The final Olympic qualification tournament is scheduled to take place in New Delhi at the India Open, from May 11 to 16.

A host is yet to be determined for the Badminton Asia Championships, but it has been scheduled to take place from April 27 to May 2.

Badminton at the postponed Tokyo 2020 Olympics is scheduled to take place from July 24 to August 2, 2021.