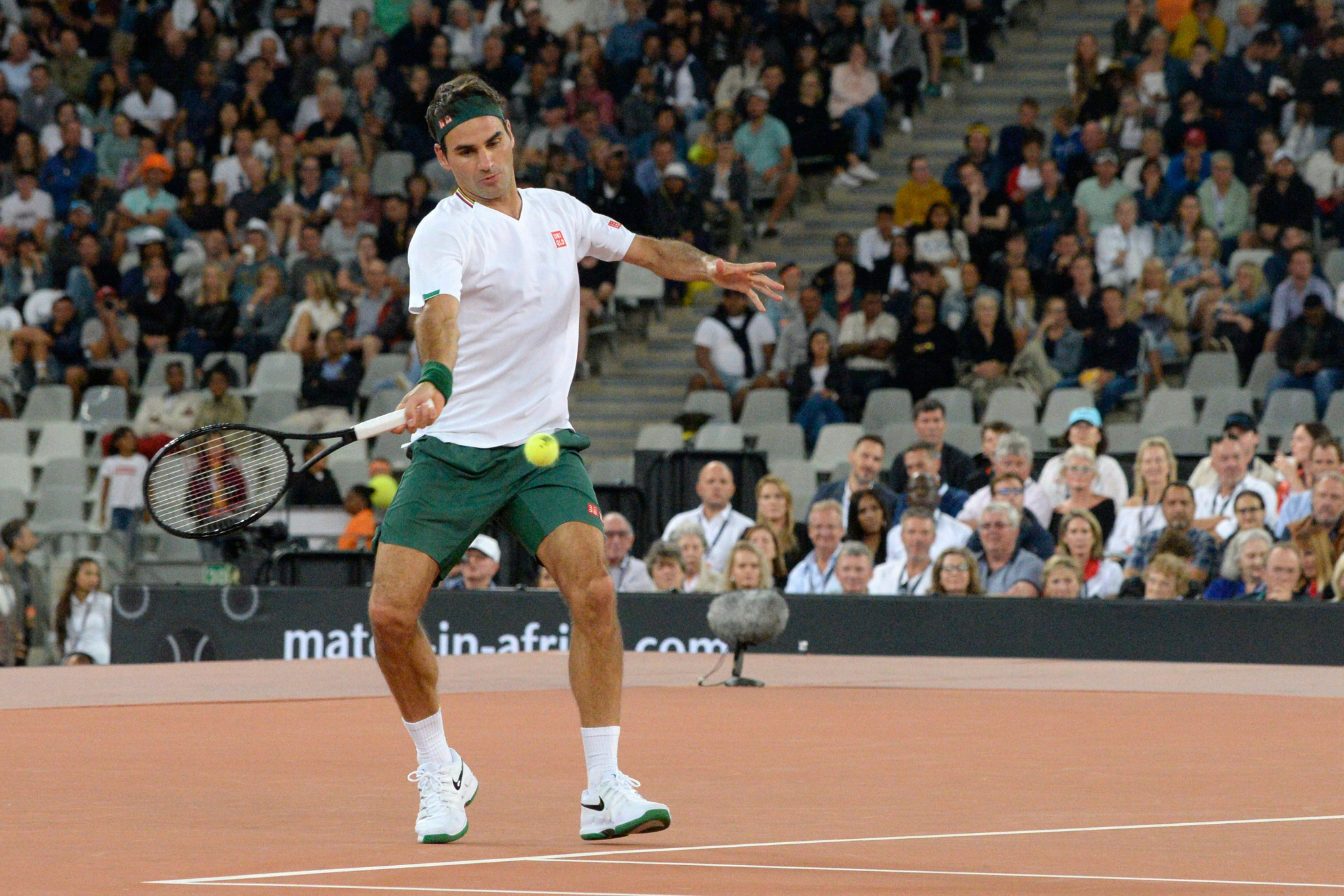 Swiss tennis legend Roger Federer has revealed he was "selfishly" happy about the postponement of the Olympic Games in Tokyo as it gave him time to recover from injury.

The 39-year-old was forced to miss the majority of the 2020 season after suffering from knee injuries.

His last Grand Slam appearance was January's Australian Open, where he was knocked out in straight sets in the semi-finals by Serbia's Novak Djokovic.

Numerous sporting events this year have been impacted by the COVID-19 pandemic, with the Olympics rescheduled to July 23 to August 8 in 2021.

In an online conversation with Japanese player Kei Nishikori, Federer said he was glad Tokyo 2020 had been pushed back.

"Big plan is to be there for the Olympics," he said.

"You know, this is for me the big one.

"Maybe selfishly for me it has not been a bad thing that it was actually moved a little, you know because of the problems I had last year.

"It was a big shock for all of us when Wimbledon pulled out because of the pandemic and then Tokyo Olympics shortly after that, was moved."

Federer is hoping to return to competition at the Australian Open, which is expected to take place in February in Melbourne.

The world number five and 20-time Grand Slam champion is yet to win an Olympic gold in the men's singles contest, despite competing at Sydney 2000, Athens 2004, Beijing 2008 and London 2012.

He finished as runner-up to Britain's Andy Murray at London 2012 and clinched men's doubles gold at Beijing 2008 alongside Stan Wawrinka.

Federer then missed Rio 2016 through injury.

Tennis at Tokyo 2020 is scheduled to take place at Ariake Tennis Park from July 24 to August 1.

Belinda Bencic has said she would like to compete alongside Federer in the mixed doubles competition.