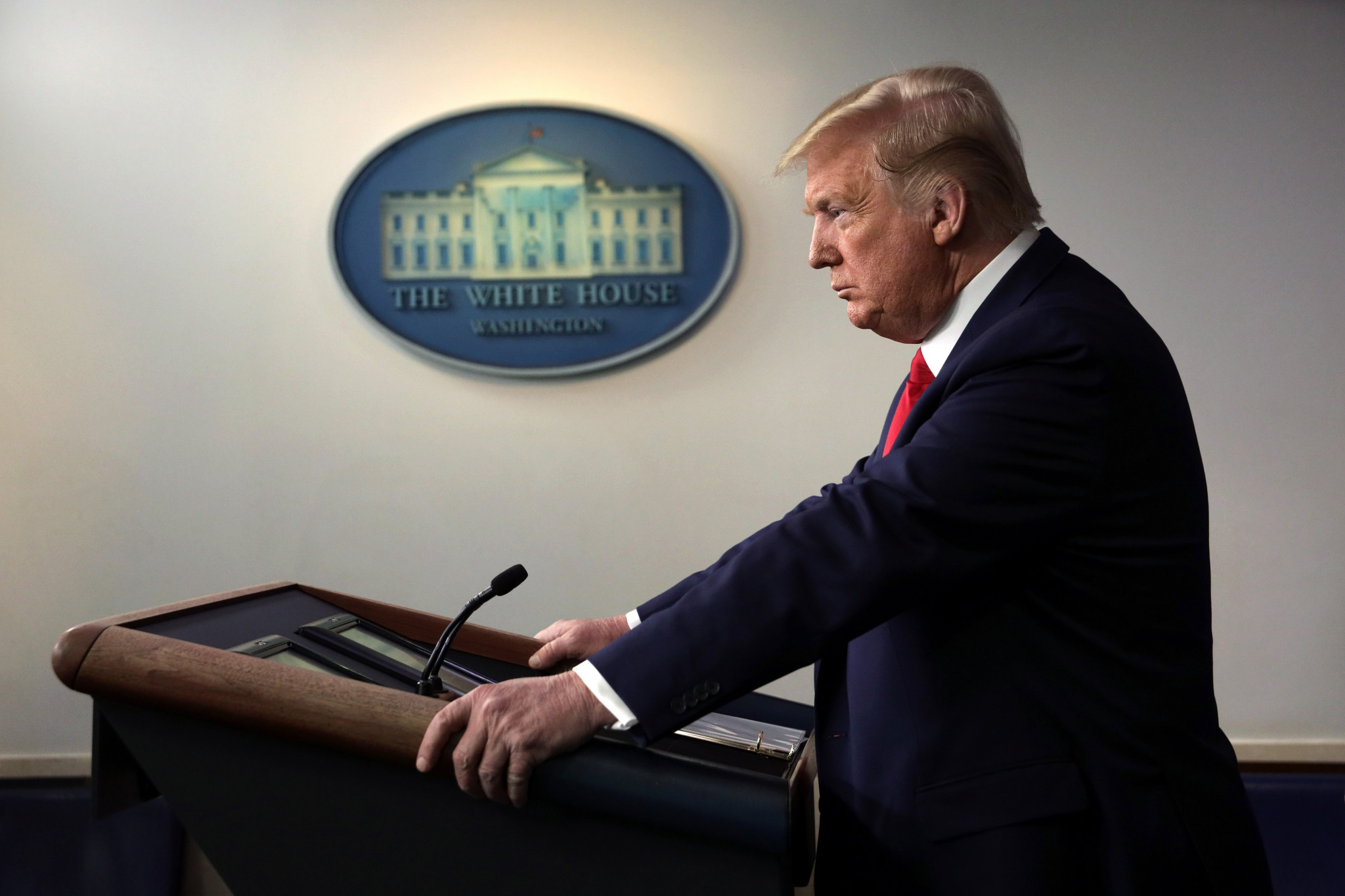 The Rodchenkov Anti-Doping Act, which gives United States officials the power to prosecute individuals for doping schemes at international sports competitions involving American athletes, has been signed into law.

Passed by the US Senate last month, President Donald Trump has today signed the contentious legislation into law.

Named after Russian whistleblower Grigory Rodchenkov, it gives prosecutors the ability to seek fines of up to $1 million (£745,000/€825,000) and prison sentences of up to 10 years for doping conspirators at events involving US athletes, broadcasters and sponsors.

While individual athletes who used performance-enhancing drugs would not be subject to criminal prosecution under the law, the World Anti-Doping Agency (WADA) has frequently objected to it.

Last month, WADA warned that it would undermine the global anti-doping movement by placing international cooperation in jeopardy, and highlighted that no other nation has extra-territorial jurisdiction in this field.

Officials from the global watchdog, including President Witold Bańka, have cited the fact that it does not cover professional athletes in the US in sports such as baseball, basketball and ice hockey as a concern.

Bańka also warned it was imperative that "WADA's mandated investigative capacity is not diminished" by the Rodchenkov Act.

It is a major bone of contention between the US and WADA, and relations between the two have been fractious in recent times.

The US Office of National Drug Control Policy even threatened to pull its $2.9 million (£2.2 million/€2.5 million) funding to WADA earlier this year, although leaders of the two organisations subsequently held what was described as a "very positive meeting" in November.

The Rodchenkov Act has also been opposed by the International Olympic Committee.

However, its passing into law has been welcomed by Rodchenkov's lawyer Jim Walden.

Walden praised how it will give "the Department of Justice a powerful and unique set of tools to eradicate doping fraud and related criminal activities from international competitions".

"Dr Rodchenkov extends his deepest thanks to the Helsinki Commission, Senators Wicker and Whitehouse, Representatives Jackson Lee and Burgess, and all of the other sponsors in Congress who have shown true patriotism and bipartisan leadership to stand up for athletes’ rights and make this law a reality," added Walden in a statement.

"Now it falls to the Department of Justice to develop a robust programme, cooperating with the U.S. Anti-Doping Agency and international law enforcement partners, to bring the guilty to justice and create zero tolerance for doping in sports.

"Dopers should be on clear notice: There is a new sheriff in town, so cheat at your own peril."

When it passed the US Senate, USADA chief executive Travis Tygart called it a "monumental day in the fight for clean sport worldwide."

Pressure Group Global Athlete has also said it is "thrilled" that Trump has signed the Rodchenkov Act into law.

Rodchenkov, formerly director of the Moscow Laboratory, fled Russia and turned whistleblower after being identified as a key player in the state-sponsored doping programme the host nation ran at the 2014 Winter Olympic Games in Sochi.

He is currently under witness protection in the US.

Rodchenkov spoke to the Helsinki Commission - a US Government agency which deals with issues relating to the Organization for Security and Co-operation in Europe - in 2018, which contributed to the legislation being introduced.

It was passed by the House of Representatives in 2019.

With Trump set to leave office in January and currently engaged in several lawsuits contesting the result of last month's Presidential election, those opposed to the Rodchenkov Act may have hoped it would not receive his signature and fall through the cracks as other issues were prioritised, but that has not been the case.

"The Act imposes criminal sanctions on certain persons involved in international doping fraud conspiracies and provides restitution for victims of such conspiracies.

"Section 6 of the Act requires certain executive agencies, including the Department of Justice, to share information with the United States Anti-Doping Agency 'with regard to any investigation related to a potential violation of section 3 of this Act.'

"I appreciate that section 6 of the Act provides an exception to this disclosure requirement for information that would affect the 'integrity of a criminal investigation,' but the exception may not cover all information that is protected by executive privilege.

US authorities have previously used their wide-reaching powers to investigate major corruption scandals in sport and prosecute those involved, notably doing so with FIFA and over football governing bodies in the last decade.