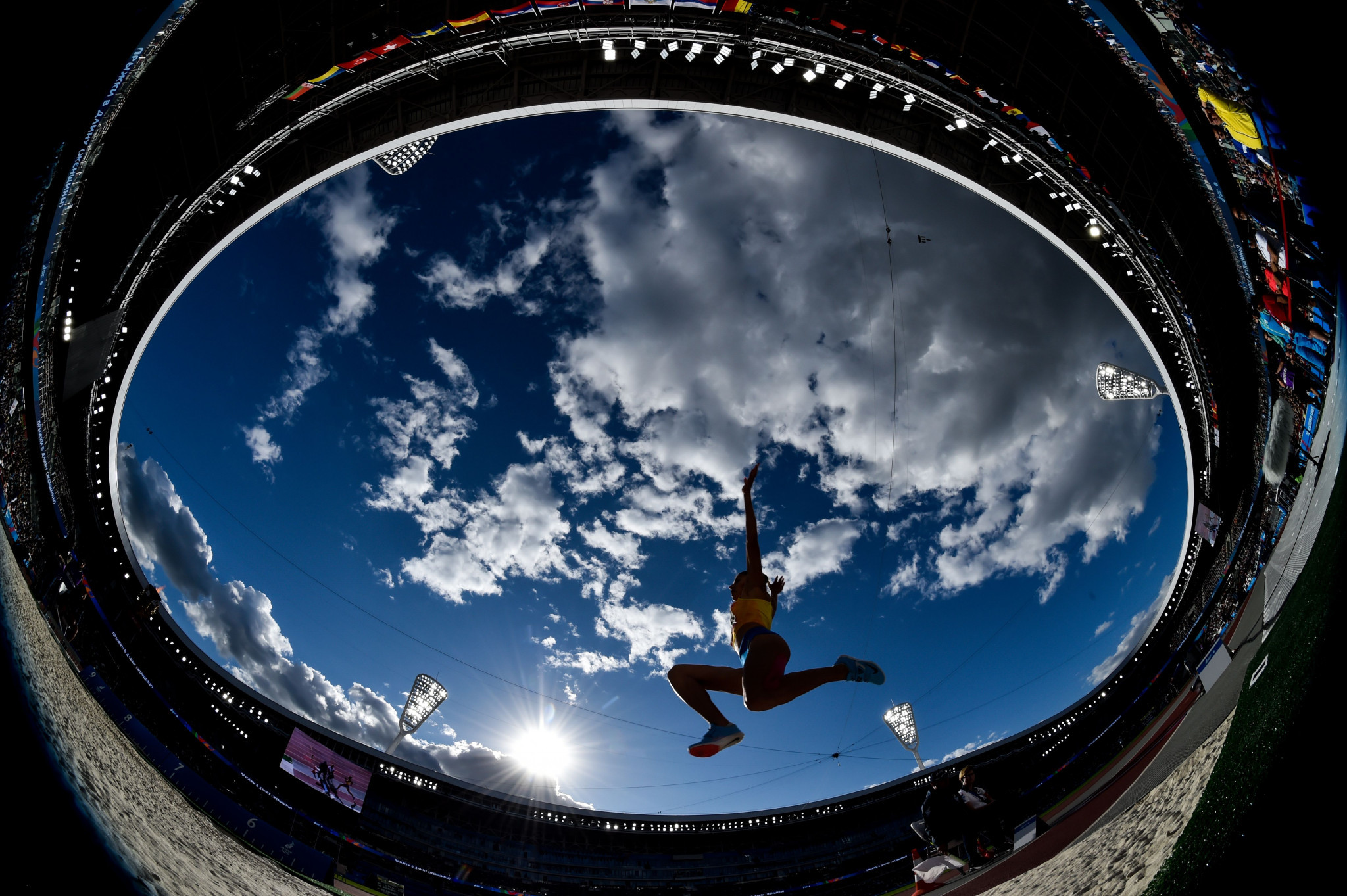 Athletics could have a very different look if it is to have a greater presence on the programme of the 2023 European Games in Kraków.

Mountain running has already been announced as being among the 23 sports that will make up the third edition of the Games but so far there is no sign of the more traditional disciplines that appear in other continental events like the African Games, Asian Games and Pan American Games.

European Athletics Interim President Dobromir Karamarinov has told insidethegames that negotiations have yet to really start with organisers of the third edition of the Games but if the sport is added to the event it will not be track and field.

"Perhaps it is an opportunity for athletics to have events outside the stadium."

These events could include things like high jump and pole vault which are regularly held in city centre locations.

It could also include road races over distances like 10 kilometres and the half marathon.

But Karamarinov admitted that these were just concepts at the moment that had not been properly discussed.

"We have not yet started real negotiations about how European Athletics will be present at the European Games in 2023," he said.

Athletics has so far yet to fully embrace the concept of the European Games, which is organised by the European Olympic Committees.

At the first edition in Baku in 2015 the Games incorporated the Third League of the European Team Championships, an event containing few well-known names that generated little interest outside Azerbaijan.

Men and women competed side-by-side in a new competition, with a champion determined in less than two hours.

The event was hailed as an exciting competition but, again, it made little impact outside the countries competing.

European Athletics has put more resources into the rival European Championships, a multi-sport event which brings together the existing continental championships of some of the continent's leading sports every four years.

The first edition, co-hosted by Berlin and Glasgow in 2018, was considered a huge success.

The athletics, held at the Olympiastadion in Berlin, attracted huge crowds and all of Europe's top athletes took part.

The second edition of the European Championships is due to take place in Munich in 2022.