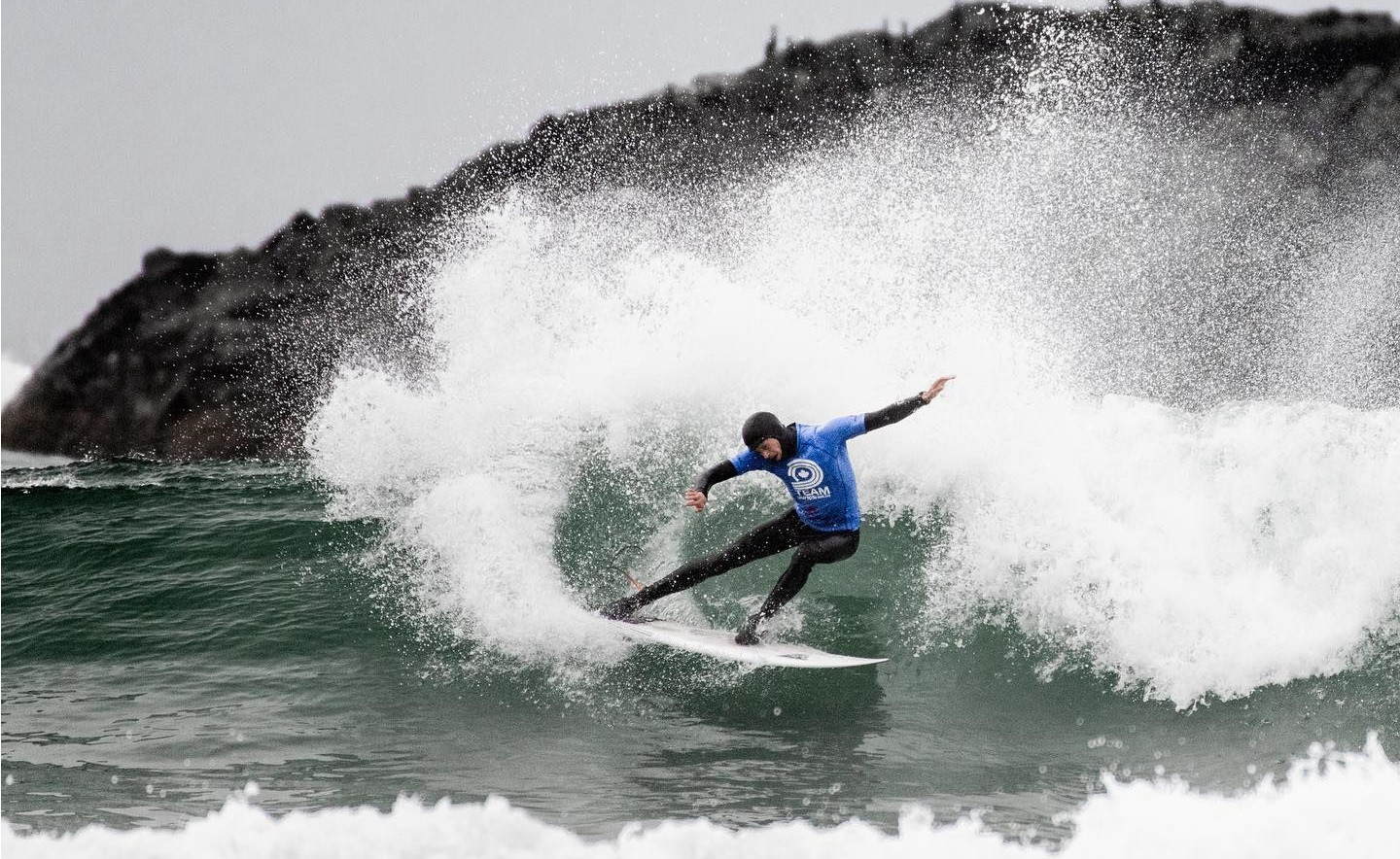 In total, 10 surfers participated in the HomeTown ShowDown, organised by Surf Canada with strict COVID-19 protocols in place.

With this year's Canadian Surfing Championships cancelled due to the global health crisis, the event gave an opportunity for athletes to compete at a high level.

Financial incentives were added to stimulate the high-stakes environment of the Olympic Games.

"I am so stoked to have our national team back in the ocean competing and staying on track to Tokyo.

"In addition, this ShowDown format significantly tests our targeted athletes in all possible heat formats, and our coaching staff will be able to identify any technical and tactical gaps for optimal functioning prior to final Olympic qualifiers in May 2021."

Among the competitors was Mathea Olin, who earned a bronze medal at the Lima 2019 Pan American Games.

She triumphed in the women's contest, while Pete Devries, another Tokyo 2020 hopeful, was the winner in the men's event.

Surfing is set to make its Olympic debut at Tokyo 2020, which was rescheduled to July 23 to August 8 2021 as a result of the pandemic.

A total of 20 men and 20 women are due to take part in surfing at the Games, with 15 men and 13 women already qualifying before the majority of sport was suspended in March.

The 2021 Surf City El Salvador World Surfing Games - the final qualifier for Tokyo 2020 - have been rescheduled for between May 29 and June 6.