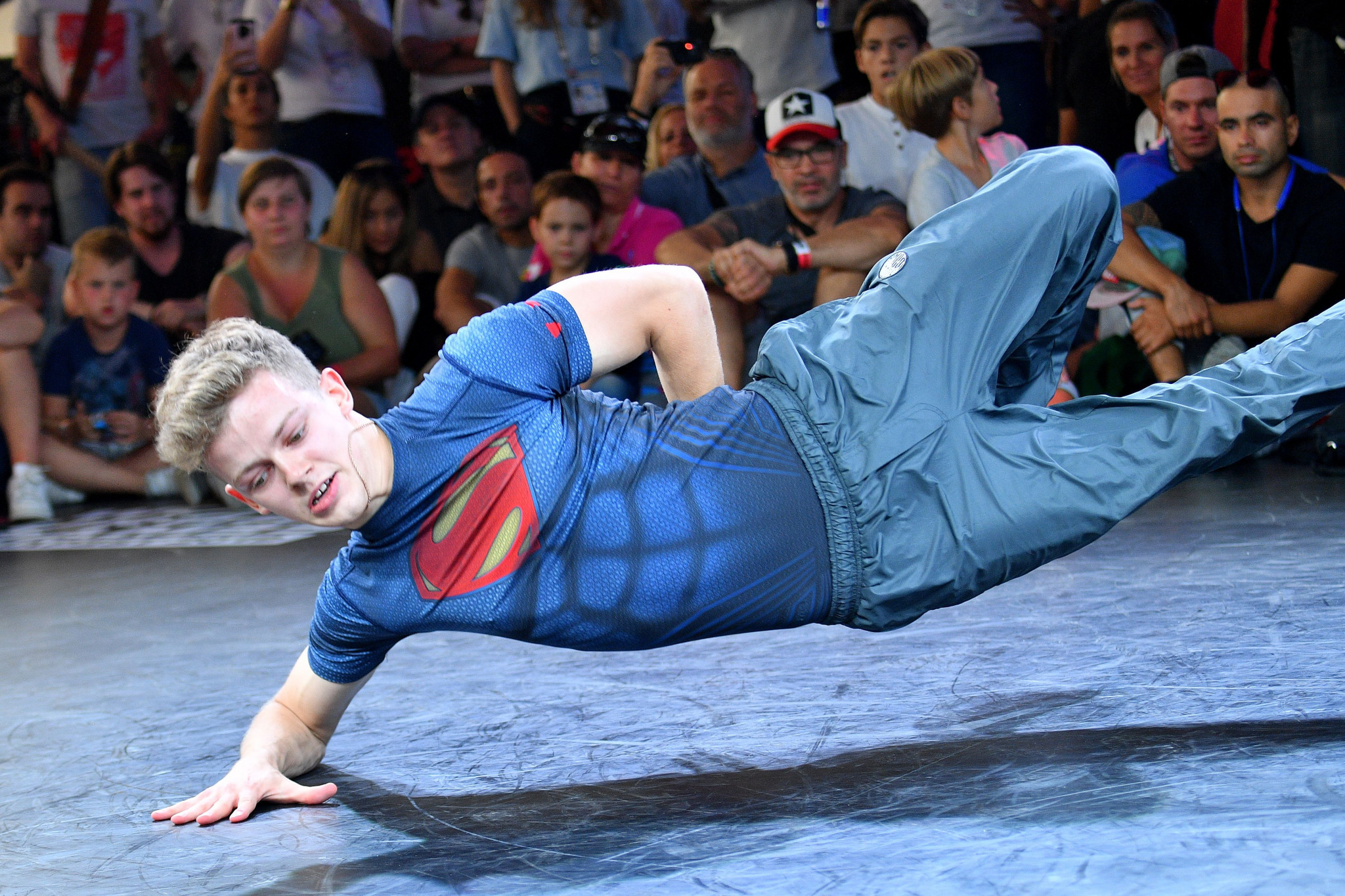 Break dancing star Bumblebee has been named as the International World Games Association's (IWGA) athlete of the month for October.

The Russian, whose real name is Sergey Chernyshev, won the b-boys title when breaking debuted at the Summer Youth Olympic Games in Buenos Aires in 2018.

He now has his sights set on Olympic gold when the discipline makes it debut on the full programme at the Paris 2024 Games.

Huge congratulations to our Athlete of October 2020, the amazing #Breaking star Sergey Chernyshev 🇷🇺, a.k.a. #Bumblebee🥳

Before then, however, breaking is due to feature at the World Games in American city Birmingham in 2022.

It will be part of the dance sport programme at the event in Alabama, alongside standard, latin and rock n' roll.

The IWGA has opted to still award its athlete of the month prizes despite the global shutdown of sport caused by the coronavirus pandemic.

Bumblebee will receive a diploma and a branded gift from the official athlete of the month sponsor, Protective Life.

Birmingham was initially due to stage the World Games next year, but the global health crisis pushed the event into 2022.

This was to avoid a clash with the Tokyo 2020 Olympic Games, which have been moved to 2021.