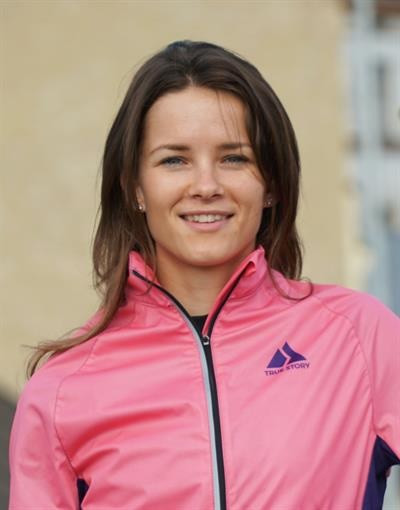 Latvian orienteer Sandra Grosberga has been named as the World Games Athlete of the month for September.

The 25-year-old won the 10.9-kilometre long race in July by seven minutes before winning a sprint in August and a middle-distance event in September.

Her triple success will be a confidence boost as she looks ahead to next year’s World Championships in Czech Republic and the 2022 World Games in Birmingham in the United States.

"Orienteering is one of those sports where the competitors are outdoors and do not need to meet each other too closely," the International World Games Association said in a statement.

"This makes organising and participating in competitions easier – and possible at the moment.

"Latvian orienteer Sandra Grosberga has fully enjoyed this opportunity and competed in - and won with a good margin - three Latvian championships this autumn.

"This supreme athlete is our Athlete of September 2020."

Orienteering was first included on the World Games programme in 2001.

Since making its debut in Akita in Japan. the sport has appeared at Duisburg 2005, Kaohsiung 2009, Cali 2013 and Wroclaw 2017, with men and women competing in individual events and a mixed relay.

The World Games in Birmingham, pushed back to 2022 because of the coronavirus pandemic, are scheduled to take place from July 7 to 17, with 3,600 athletes expected to compete in 33 sports.