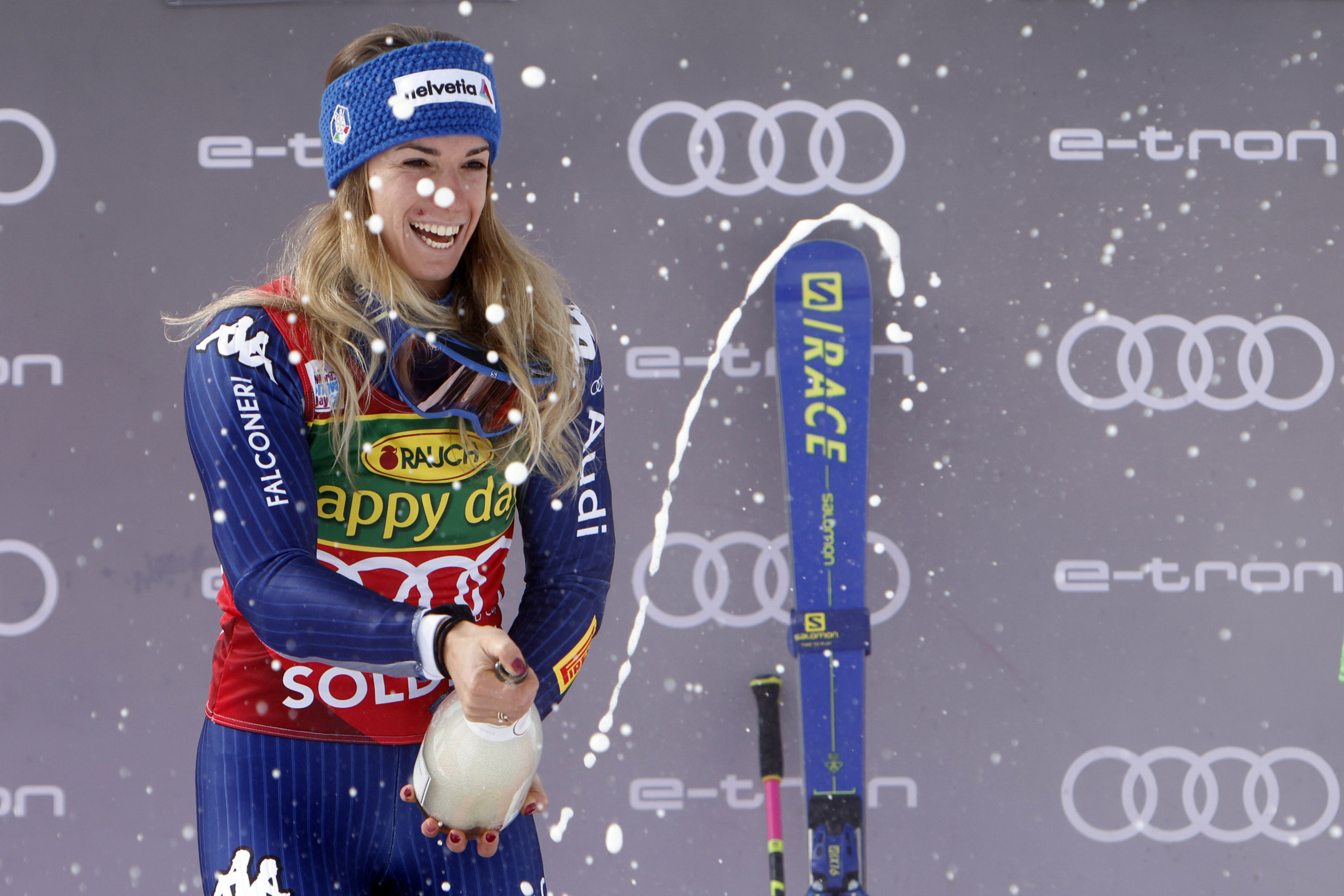 The 24-year-old earned her second World Cup giant slalom victory in poor visibility at the Austrian resort, racking up a total time of 2mins 19.69secs.

"I was skiing very well in training, so I tried to ski as in training also today," Bassino said, as reported by Olympic Channel.

"It came naturally, and that’s why I’m so proud."

There were only 200 spectators in attendance due to protocols put in place during the COVID-19 pandemic.

Competition is set to continue tomorrow with a men's giant slalom race.