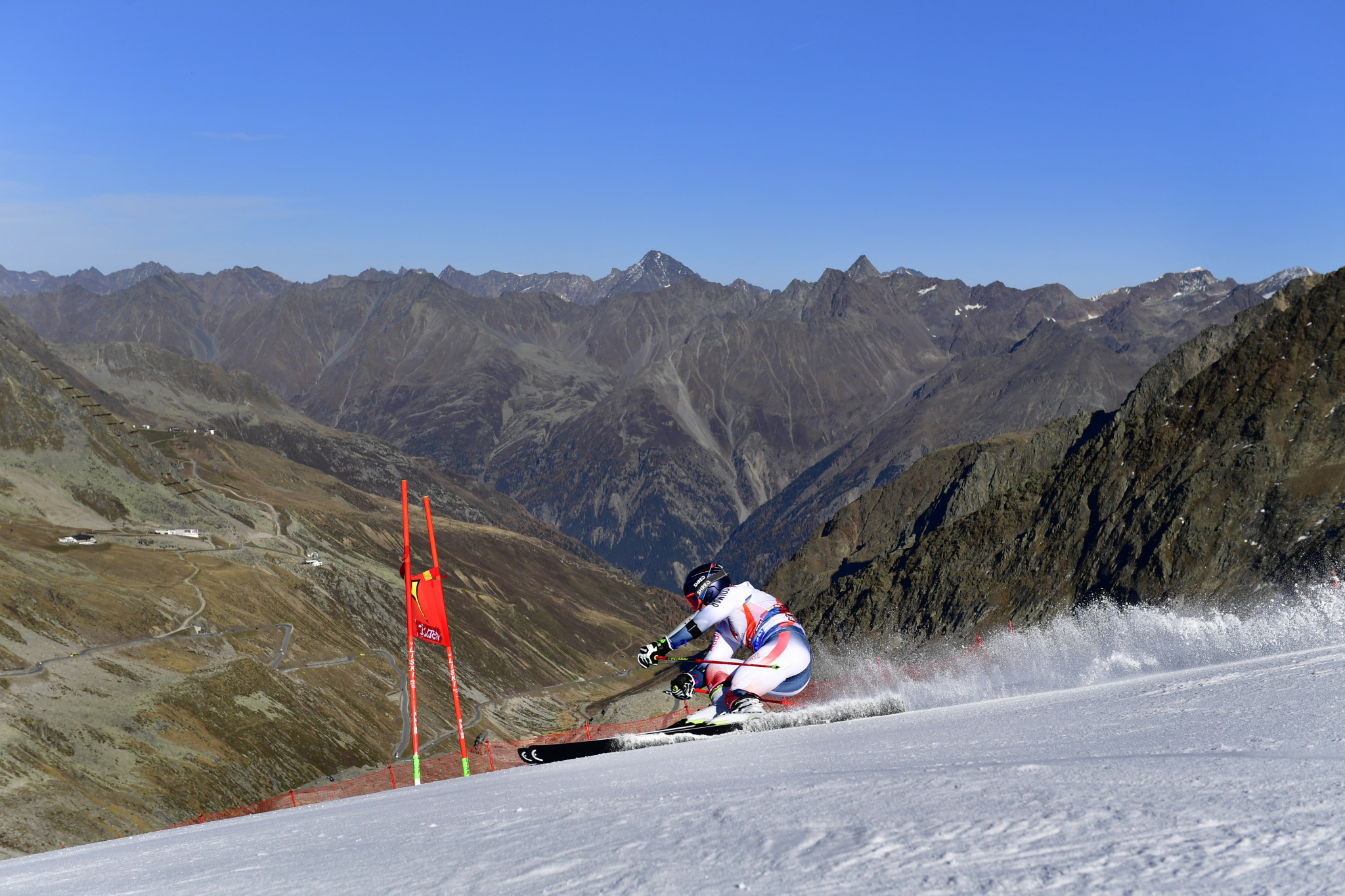 The resort is scheduled to start a World Cup season impacted by the COVID-19 pandemic.

Spectators will not be allowed to watch the competition unfold, while events in North America have been cancelled.

She will be challenged by Petra Vlhová of Slovakia and New Zealand's Alice Robinson, who took her first-ever World Cup victory on the Sölden slopes last year.

Two-time Olympic champion Mikaela Shiffrin will not be competing due to a back issue.

"After tweaking my back skiing last week, I have been advised to sit Soelden out to let my back heal so I can race the rest of the season," she said.

In the men's contest, all eyes will be on Alexis Pinturault of France and Henrik Kristoffersen of Norway.

Žan Kranjec of Slovenia and Filip Zubčić of Croatia are also expected to be contenders after impressing in the discipline last season.

Fans are able to guess the winners of the races using the FIS's new prediction challenge.

Following this weekend's race, there will not be another until November 13.