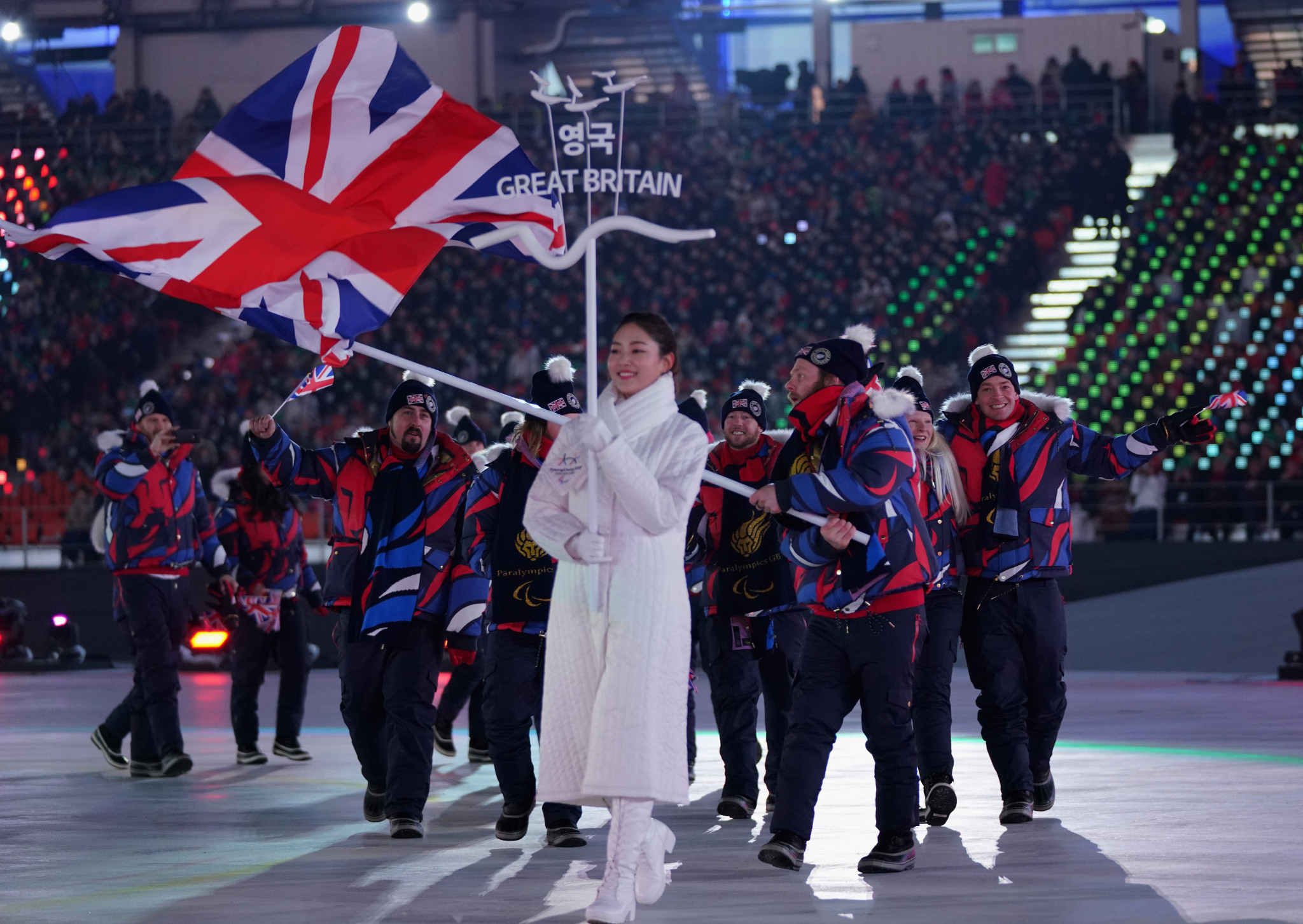 Paul Ford has been named Team GB's deputy Chef de Mission for the Beijing 2022 Winter Olympics as the British Olympic Association announced its leadership team for the Games.

Former modern pentathlete Georgina Harland had already been named as the Chef de Mission for Beijing 2022, becoming the first woman to hold the role for Britain at an Olympic Games.

He will aim to create a high-performance environment for all British athletes, and is also set to occupy the same role at next year's Olympic Games in Tokyo.

"I am thrilled to have been given this opportunity; it is a real honour to act as deputy Chef de Mission for Team GB at the upcoming Beijing Games," Ford said.

"I look forward to supporting our talented group of winter athletes on their journey to 2022 and to working alongside Georgie and the wider team."

Louise Laing has been appointed head of operations, with Elaine Skilton, Lewis Coggins and Jenny Cripps set to lead the delivery in each of the three locations in which the Games will be staged - Beijing, Yanqing and Zhangjiakou.

Greg Retter will head up performance services, Derick Macleod has been announced as chief medical officer, and Sian Knott will hold the role of chief physiotherapy officer.

Retter, Macleod and Knott all have significant experience working at an Olympic Games, having held positions at a number of Summer and Winter Olympics Games, as well as youth and European events.

"Being just under 18 months out from Beijing 2022 I am delighted to have appointed such a knowledgeable Games leadership team," Harland said.

"I have had the privilege of working closely with Paul for many years - he has great experience and we complement each other well.

"I am very much looking forward to working with this talented team on the journey to Beijing, where our number one priority will be the athletes and creating an environment that supports them to perform to their very best."

The next edition of the Winter Olympic Games is scheduled to run in the Chinese capital from February 4 to 20.

Britain rarely top the podium at the Winter Olympics, but the country's last gold medal came through Lizzy Yarnold in the skeleton at Pyeongchang 2018.