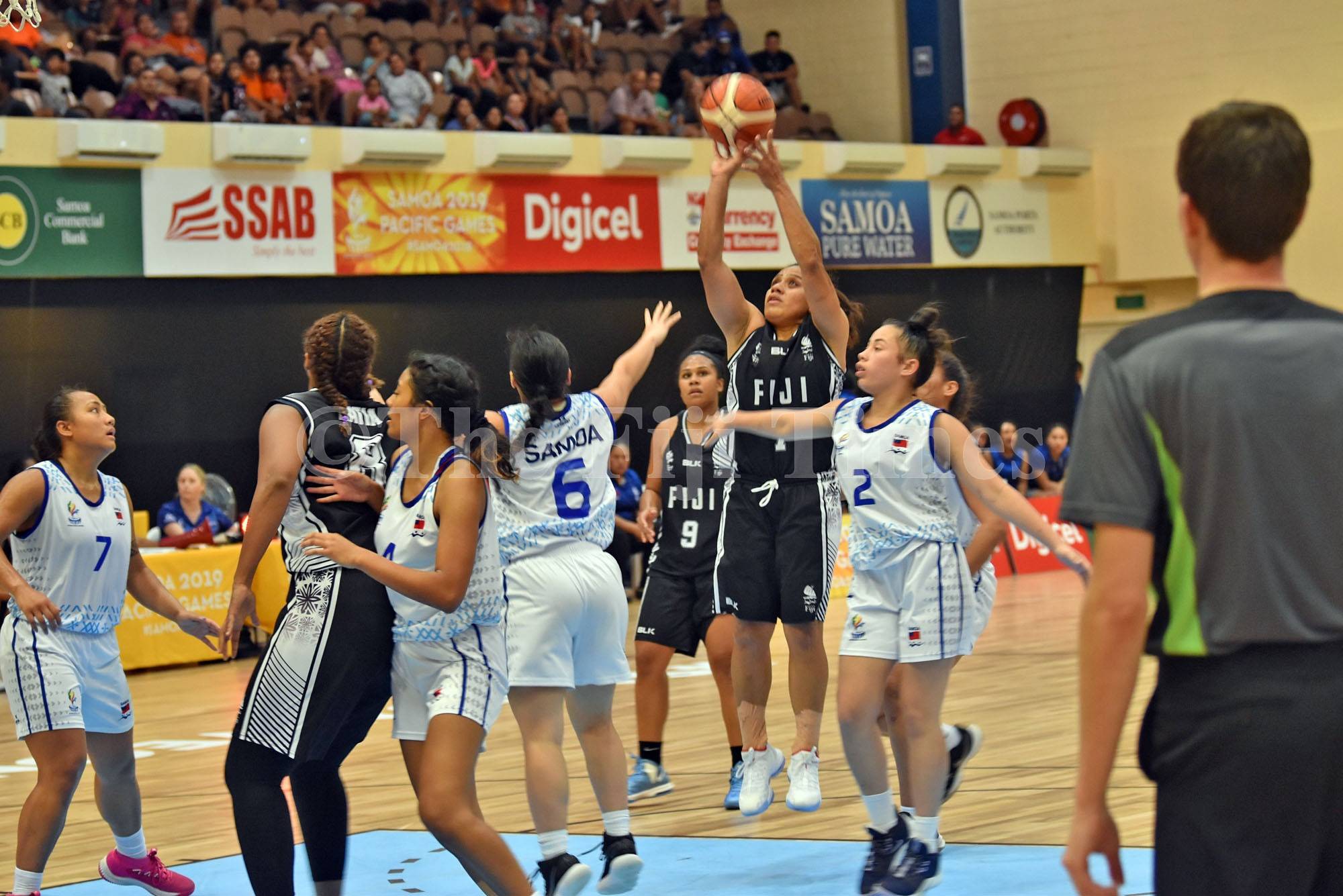 “The multi-purpose sports complex is planned to be constructed over an area of 5,800 square metres by December 31, 2022, and designated to have flexibility as one venue for [hosting] futsal, basketball, as well as volleyball [matches],” WIKA director Sugeng Rochadi said.

The building will be built to withstand extreme weather conditions, including typhoons and earthquakes, which are common in the Pacific Islands, and will be made from local as well as imported materials from Indonesia, Vietnam, and China, Rochadi promised.

“We really appreciate the trust from the Solomon Islands Government,” he said.

“This will strengthen the good cooperation between Indonesia and Solomon Islands that has been established for a long time.”

It is also planned that the building will use renewable energy products, such as solar water heaters.

The team from Indonesia had been awaiting permission from the Solomon Islands Government to travel to the Pacific country, one of only 10 nations in the world which have not so far recorded any cases of coronavirus.

The total cost of the Games, estimated to be around SBD$2 billion (£192 million/$246 million/€211 million), is being funded mostly by China.

Earlier this month, a delegation from China flew in on a special charter flight to begin planning to build the main facilities.

The key project is the new National Stadium, which will have a capacity of 10,000.

Other venues include a new Olympic-sized swimming pool, five tennis courts, a new practice athletics track and a hockey field, as well as the multi-purpose sports hall.