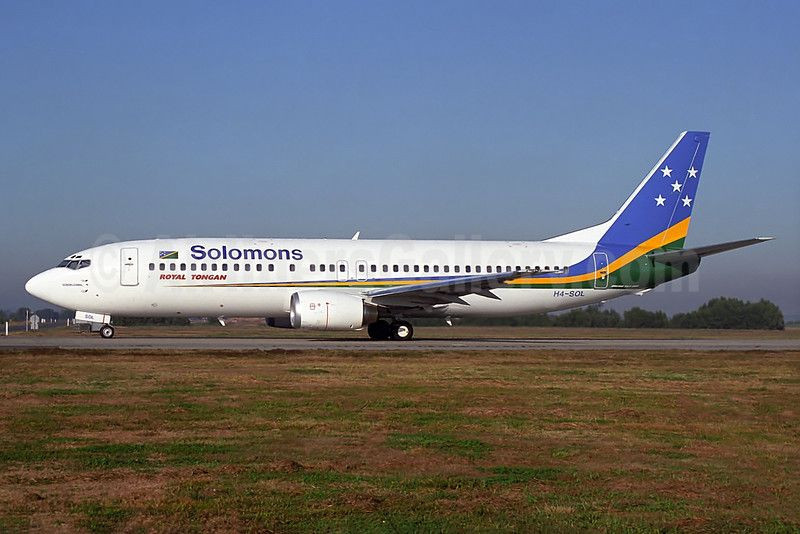 A controversial flight from China carrying a team to work on helping the Solomon Islands prepare for the 2023 Pacific Games has arrived in the capital Honiara as divisions have emerged over the new partnership between the two countries.

About 80 Chinese nationals, including China’s new Ambassador for the Solomon Islands, Li Ming, have arrived in the country on a special charter flight from Beijing which attracted protests.

Because the flight originated in China, there was widespread public outrage over the decision to accept it over fears that it could lead to coronavirus being exported to the country.

The Solomon Islands is one of only 10 countries in the world where there have so far been no reported COVID-19 cases.

But Solomon Islands Prime Minister Manasseh Sogavare claimed everyone on the flight had been specially vetted.

Upon arrival, all the passengers had to go into a 14-day quarantine, although it has emerged that at least one passenger broke regulations and visited a shop in Honiara before the two-week period was up.

Taiwan was originally due to help build the facilities, but the Pacific nation then pledged its diplomatic allegiance to China instead.

"Thanks to the concerted efforts of both sides, China-Solomon Islands relations made a good start and have since enjoyed a strong momentum and fruitful results," China's Foreign Minister Wang Yi said.

"Political trust has kept deepening. Exchanges and cooperation in various fields have flourished.

"Mutual understanding and friendship between the two peoples have continued to grow.

"Facing the severe challenges posed by COVID-19, China and Solomon Islands have stood by each other to tide over the difficulties and made important achievements in containing the virus.

"We are heartened by all the progress made in our bilateral relations."

The new partnership with China is, however, not proving popular with everyone in the Solomon Islands.

The large Solomon Islands province of Malaita has announced it will conduct an independence referendum after rejecting the Pacific nation’s decision last year to cut its association with Taiwan and establish formal ties with China.

The total cost of the Games, estimated to be around SBD$2 billion (£192 million/$246 million/€211 million), is being funded mostly by China.

The key project is the new National Stadium, which will have a capacity of 10,000.

A team from Indonesia is also awaiting permission to travel to the country to help with some of the facilities.

The PAC warned the local economy would only be enhanced if workers from the Solomon Islands were involved in the building of the facilities for the Pacific Games and the project was not carried out solely by imported Asian workers.

Sogavare has promised that he will ensure local citizens will share in the benefit of the Games.