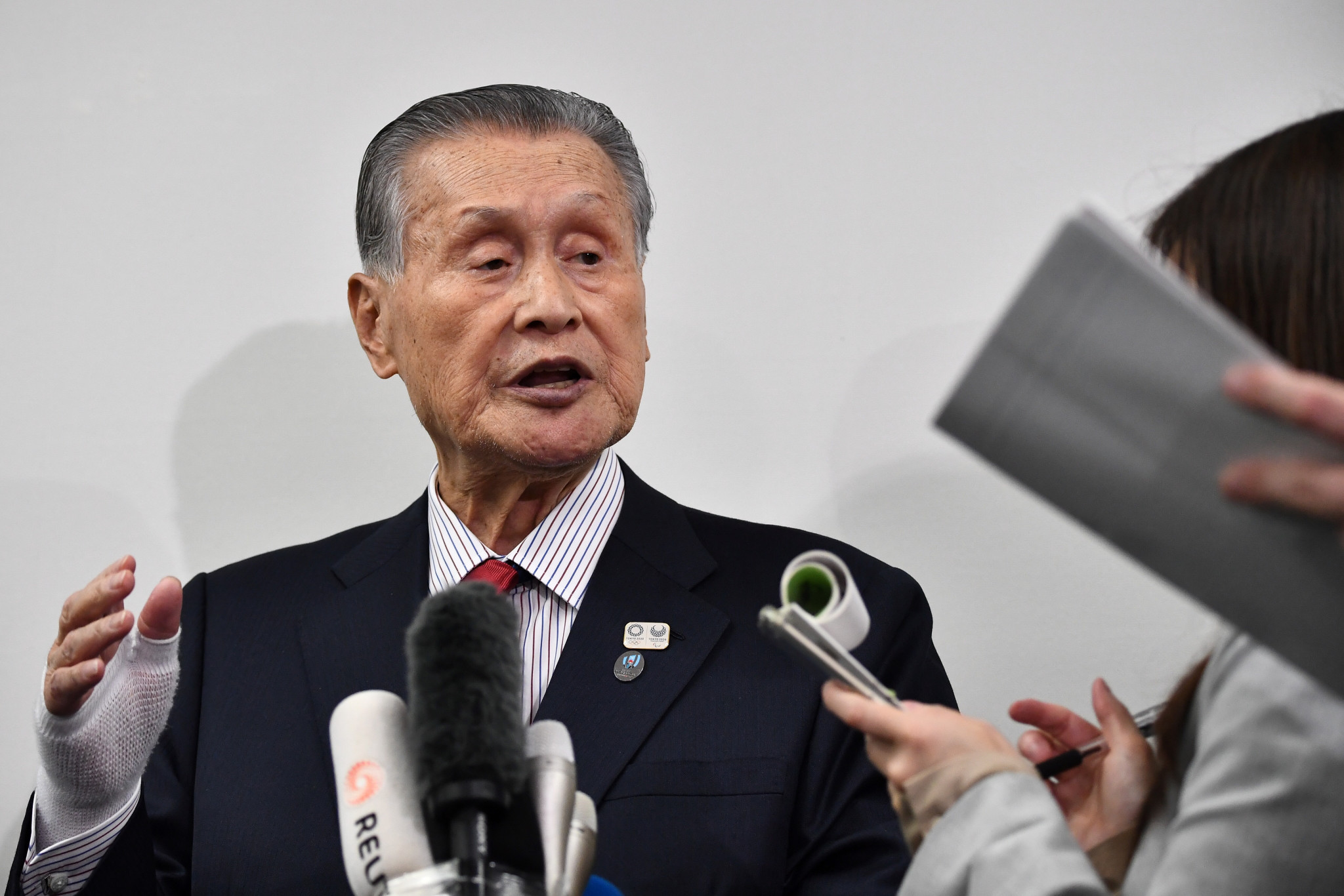 Tokyo 2020 President Yoshirō Mori has claimed the Olympic and Paralympic Games will take place next year "no matter what happens".

He made the comment at a party organised by a faction of Japan's ruling Liberal Democratic Party, as reported by Kyodo News.

"No matter what happens, we will be able to hold the Olympics," Mori said.

Organisers are currently assessing what actions can be implemented to ensure the Games run smoothly against the backdrop of the COVID-19 pandemic.

A coronavirus countermeasures taskforce, comprised of officials from the Japanese Government, Tokyo Metropolitan Government and Tokyo 2020, is meeting regularly.

It has been reported the Japanese Government will relax entry restrictions into the country to allow athletes to travel there and train.

Japan currently has an entry ban for 159 countries and regions, although this is set to be gradually eased in October.

He said the successful staging of the International Cycling Union Road World Championships in Italy last week gave him "a lot of confidence".

"It makes all of us very confident because we've seen in the last couple of months that you can have big sporting events in a safe environment, even without a vaccine," Bach said.

Yoshihide Suga, who succeeded Shinzō Abe as Japanese Prime Minister earlier this month, also promised the nation would "spare no effort in order to welcome you to Games that are safe and secure" during a pre-recorded address to the United Nations General Assembly.

The address coincided with 300 days to go until the Tokyo 2020 Olympics, pushed back to 2021 because of the pandemic, are scheduled to open.

Competition is now set to run from July 23 to August 8, followed by the Paralympics from August 24 to September 5.

A total of 50 measures designed to cut costs, relating to areas including the number of people involved, infrastructure and Ceremonies, were approved following a virtual meeting between the IOC Coordination Commission and Tokyo 2020 organisers this week.

Team welcome ceremonies for the Games, traditionally held at the Athletes' Village prior to the Opening Ceremony, have been scrapped, while the number of officials attending the Olympics and Paralympics will be cut by 10 to 15 per cent.

Other changes will include streamlining of transport services, adjusting spectator activities at competition venues and hosting a number of pre-Games meetings online.