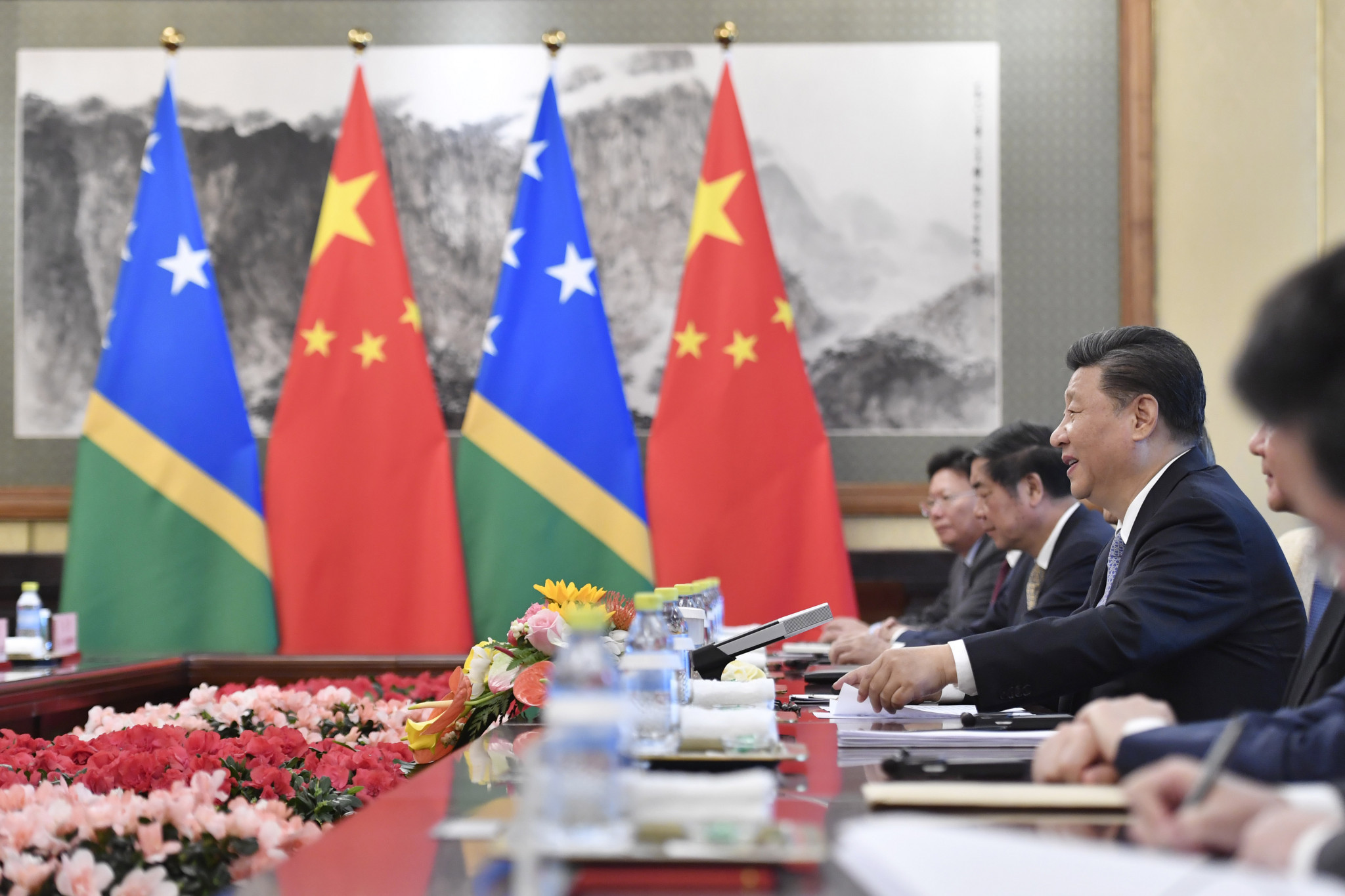 Organisers have moved to cool fears that the coronavirus outbreak in China has hindered preparations for the 2023 Pacific Games in the Solomon Islands.

Many infrastructure projects for the event in three years' time are being funded using Chinese money, including a new national stadium in capital Honiara.

Construction work is due to start this year but travel restrictions caused by the virus have prevented talks between the two countries.

An official delegation from China was supposed to arrive in the Solomon Islands last month to discuss the work but was unable to do so.

The deputy chief of mission at the Chinese Embassy in Papua New Guinea, Yao Ming, told the Solomon Star that the virus had "set back" preparations.

Christian Nieng, the executive director of the 2023 Pacific Games National Hosting Authority, moved to play down any concerns, however.

"The construction will start later on this year [and] most of the work can be done outside of China without them actually coming to meet with us," he said to the Solomon Star.

"They [Chinese officials] prefer to come and have discussions on the ground but they couldn't come because of the travel restrictions, but there is other work that can be done outside of the Solomon Islands to ensure that the facilities are delivered on time.

"So far, we haven't received any communication from the Chinese Government that things are delayed.

"But we have been communicating with our counterparts to finalise the overall schedule and I think we are anticipating that they will be able to complete in early 2023.

"We don't have any concerns."

Numerous sporting events have been either postponed or cancelled.

In July, the Solomon Islands signed an agreement with Taiwan to build the new national stadium.

Relations between the two countries have since broken down, however, with the Pacific nation pledging its diplomatic allegiance to China instead.

China considers Taiwan to be a part of its territory.