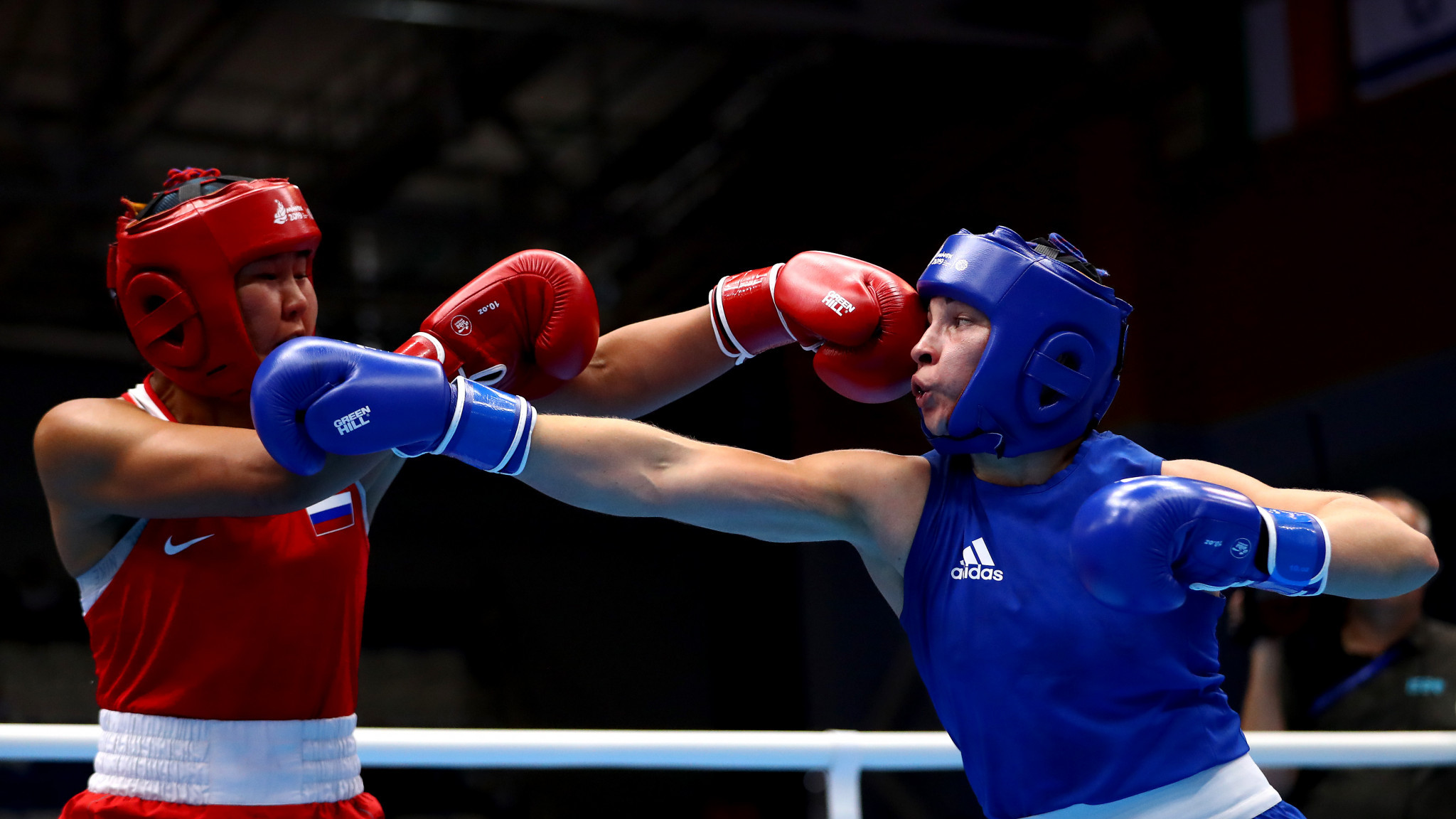 Britain’s Lauren Price and Pat McCormack have been ranked as the number one boxers in their weight divisions as the countdown continues to the rescheduled Tokyo 2020 Olympic Games.

The latest update to the world rankings has placed seven members of the GB Boxing team in the top five in their weight class.

GB Boxing says the rise of Price and McCormack reflects their achievements over the past two years, with both boxers having secured a medal at every major tournament they have taken part in during the period.

Price is the reigning world champion in the women’s middleweight division and has not lost a bout since November 2018.

Price has secured gold medals at the Minsk 2019 European Games and the World Championships in the same year, as well as triumphing at the Gold Coast 2018 Commonwealth Games.

The latter event does not count towards the International Boxing Association world rankings.

"I have won just about everything over the last couple of years and to now be ranked number one in the world is a great achievement," Price said.

"It is something I am very proud of.

"The only thing left is the Olympics so I am completely focused on Tokyo next year and aiming to complete my set of medals."

McCormack tops the men’s welterweight rankings after winning gold at Minsk 2019, as well as silver at the 2019 World Championships in Russia.

A clash of heads in the second round of the final saw him sustain a cut, which led to the contest being stopped.

The judges’ ultimately scored the contest 4:0 in favour of his Russian opponent Andrey Zamkovoy.

"I have had a good few years and it’s great that the rankings reflect this," McCormack said.

"I was gutted to lose the world final, particularly given the way it happened with the clash of heads, but I am focused on Tokyo now.

"To know that I am ranked number one in the world is a big confidence boost that will help to push me on."

Featherweight Peter McGrail is ranked third in the world rankings, after securing bronze medals at both the World Championships and European Games last year.

Ben Whittaker is ranked third in the light-heavyweight division following a silver medal at the European Games and bronze at the World Championships.

McGrail and Yafai are already assured of places at Tokyo 2020 after qualifying for the Games prior to the suspension of the European Olympic qualifier earlier this year.

"The boxers have performed very well over the last two year and it is satisfying to see their achievements being recognised in the world rankings," said Rob McCracken, GB Boxing’s performance director.

"Elite international boxing is extremely competitive and getting harder all the time.

"To have so many boxers ranked in the top five in the world is a fantastic achievement by the boxers and all of the staff at GB Boxing, especially the coaches who do a superb job working with the boxers day-in-day-out in the gym and in taking them to competitions all over the world."