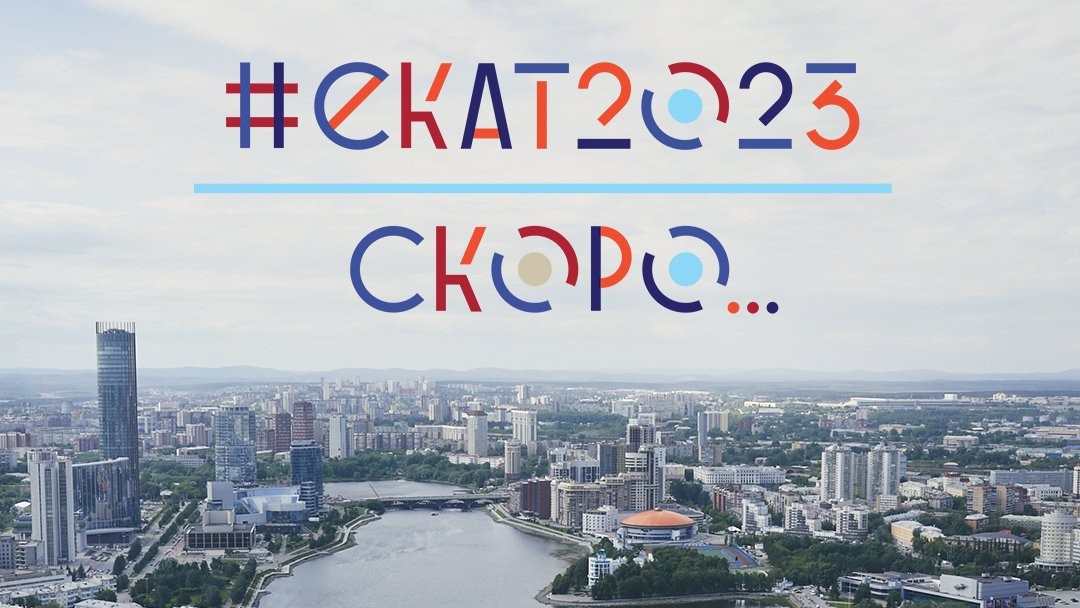 Nearly 70 people representing FISU and the Games’ Organising Committee attended the traditional meeting which was held online for the first time due to the ongoing COVID-19 pandemic.

Aiming to give the future hosts an overall picture of the World University Games, the seminar held on Wednesday (September 2) and Thursday (September 3) saw participants hear about its history and receive general information about university sports and FISU.

The Russian city of Yekaterinburg is scheduled to stage the summer edition of the Games from August 8 to 23 2023.

"It is both important for basic knowledge and important details as well as the ways to resolve potential problems.

"It is worth attending and studying by everybody in the Organising Committee."

Operational details, such as the lifecycle of the Organising Committee, core services for various client groups and cross-functional cooperation are also understood to have been discussed.

The seminar is viewed as one of the main elements of FISU’s transfer of knowledge programme led by its education and development department and is expected to be followed by several functional sessions.

Eric Saintrond, chief executive and secretary general for FISU, said: "We started with the Games in Moscow (1973), then Kazan in 2013 and then the winter edition in Krasnoyarsk in 2019.

"Now we’re going to Yekaterinburg in 2023. Every time the strength of the Organising Committee in Russia has been that we have had the same team, right from the bidding process till the end of the Games.

"Many of those people are still involved in the organisation of sports events in those cities. It is important to start with a strong team and maintain the same strong team till the delivery of the Games."