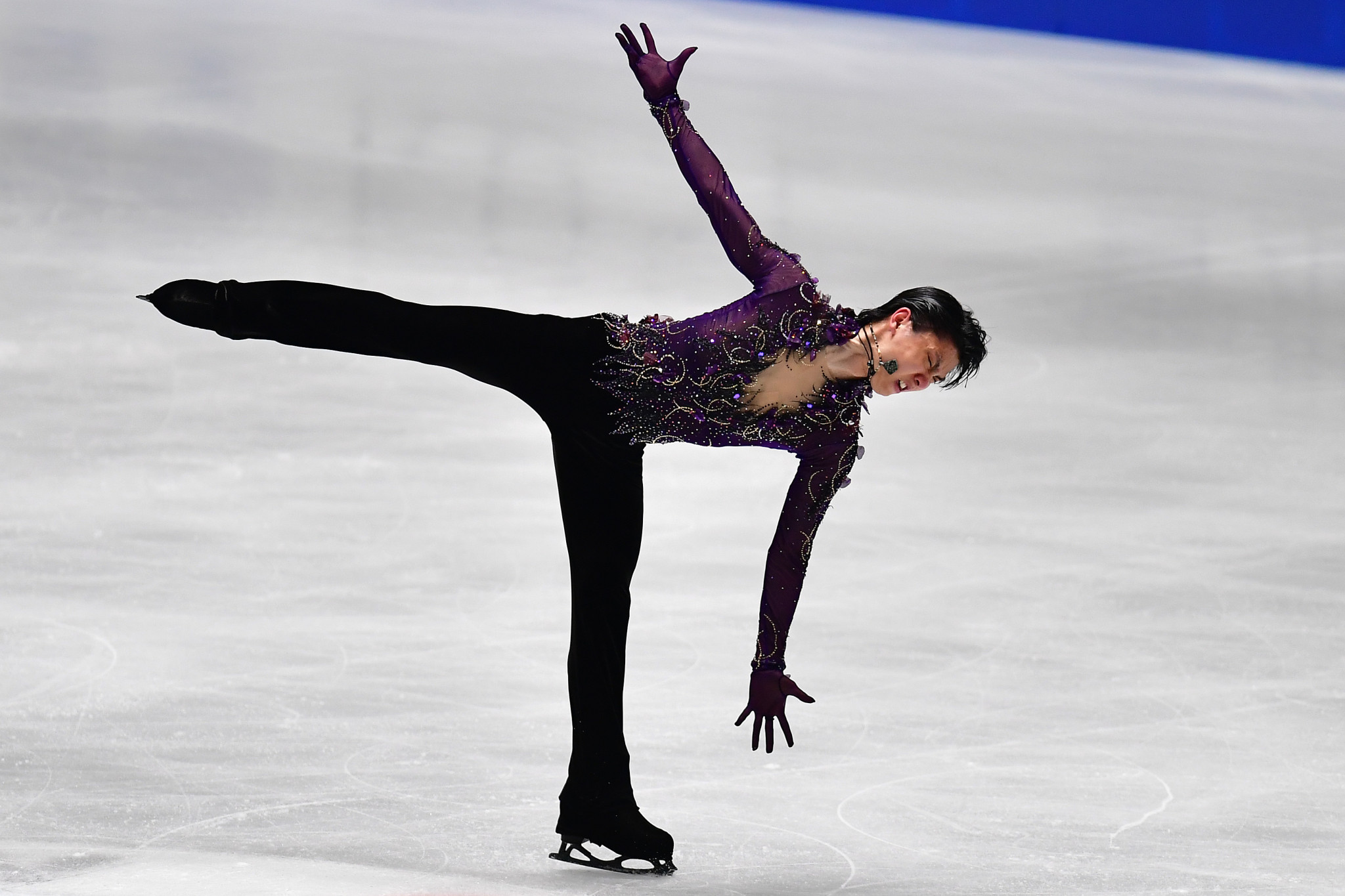 Hanyu, who has won the Grand Prix Final on four occasions and picked up a silver medal in Turin last season, cited his asthma as a the reason for opting out.

"As people with respiratory problems are at greater risk of becoming severely ill, I want to be as careful as possible," Japan's Hanyu said in a statement translated by new agency Kyodo.

"By exercising self-restraint, I can also contribute to the effort to stop the spread of infection."

The Grand Prix of Figure Skating campaign is to be very different in 2020, with athletes set to be limited to entering just one of the six legs of the tour rather than the usual two.

As Hanyu's coach, Brian Orser, is Canadian, he would have had to choose between the Japanese and Canadian events were he to compete.

Beijing is then set to stage the Grand Prix Final, which will also serve as a test event for the Beijing 2022 Winter Olympics and Paralympics.

One of the sport's biggest stars, Hanyu won the Olympic men's singles title at Sochi 2014 and Pyeongchang 2018.

Earlier this year he triumphed at the Four Continents Figure Skating Championships to become the first man to complete a "super slam" of figure skating's major prizes.