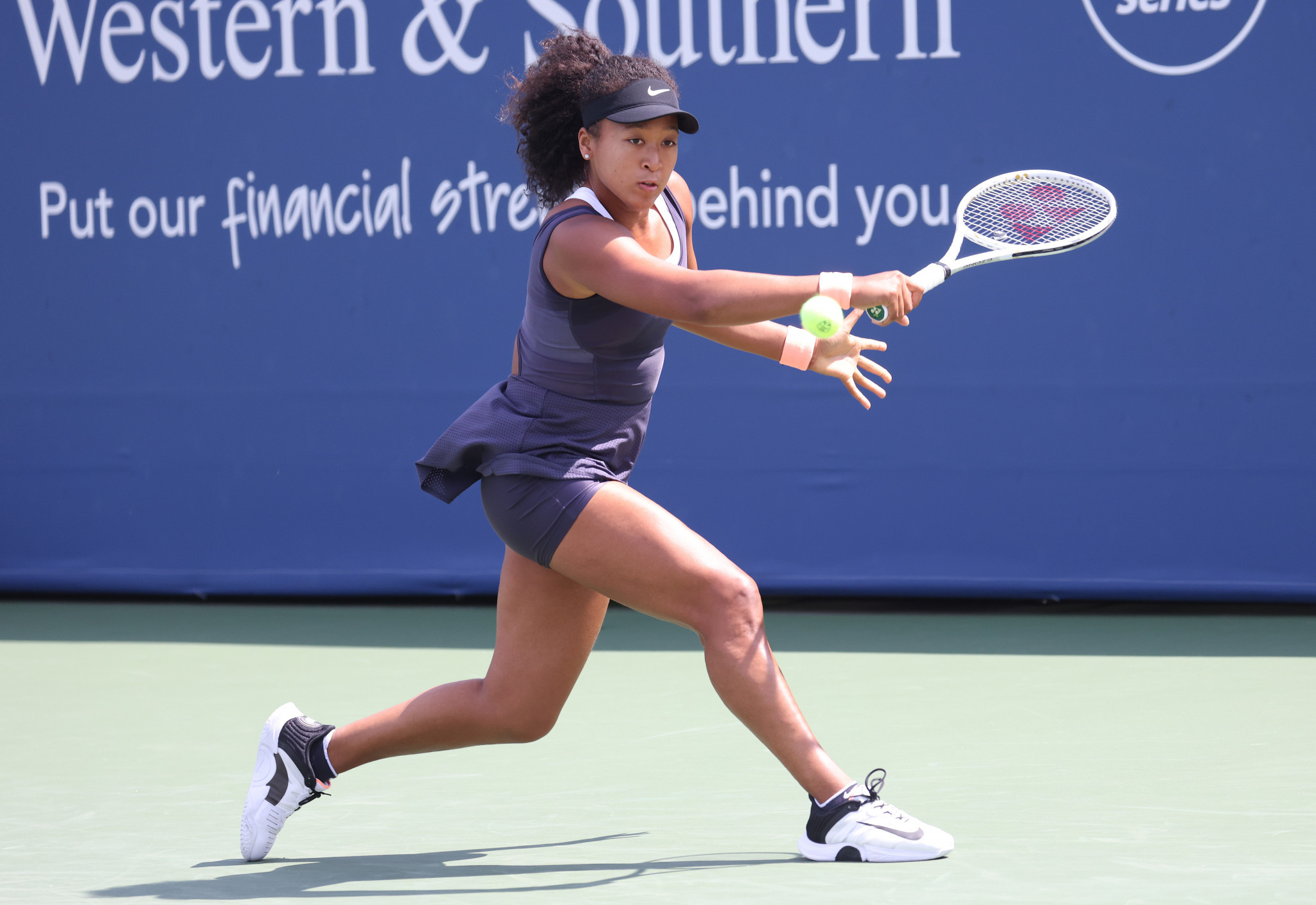 Play has been suspended for a day at the Cincinnati Masters to take "a stance against racial inequality and social injustice" following Naomi Osaka's withdrawal from the event.

The decision came shortly after Japan's Osaka pulled out of the competition in response to the police shooting of Jacob Blake in Kenosha, Wisconsin.

Video footage emerged on social media of Blake, an unarmed black man, being shot several times in the back by police.

In a statement on Twitter, Osaka said: "Before I am an athlete, I am a black woman.

"And as a black woman I feel as though there are much more important matters at hand that need immediate attention, rather than watching me play tennis.

"I don’t expect anything drastic to happen with me not playing, but if I can get a conversation started in a majority white sport I consider that a step in the right direction.

"Watching the continued genocide of black people at the hand of the police is honestly making me sick to my stomach."

"The USTA, ATP Tour, and WTA have decided to recognize this moment in time by pausing tournament play at the Western & Southern Open on Thursday, August 27.

"Play will resume on Friday, August 28."

It is unclear if Osaka will play her semi-final on Friday, having come from a set down to defeat Estonia’s Anett Kontaveit 4-6, 6-2, 7-5 in the quarter-finals.

The former world number is due to face Belgian Elise Mertens, who knocked out the United States' Jessica Pegula 6-3, 6-1.

On the other side of the draw, British number one Johanna Konta will meet Belarus’ Victoria Azarenka in the semi-finals.

Meanwhile, world number one Novak Djokovic continued his stunning form ahead of the upcoming US Open with a 6-3, 6-1 thrashing of Germany’s Jan-Lennard Struff in the quarter-finals.

The Serbian’s victory extends his unbeaten run to 21 matches this season as he eyes a record-equalling 35th Masters 1,000 title.

"Ever since I made that break at the beginning of the first set, I never looked back," Djokovic said.

"I really played very aggressive whenever I had the chance and I was going for my shots."

Djokovic has set up a semi-final meeting with Spain’s Roberto Bautista Agut, who pulled off a comeback triumph against Russia’s Daniil Medvedev, winning 1-6, 6-4, 6-3.

The American was leading 6-5 in the first set.

Tsitsipas now faces Canada’s Milos Raonic, who booked his place in the semi-finals with a 4-6, 7-6 (7-2), 7-5 victory over Serbia’s Filip Krajinovic.