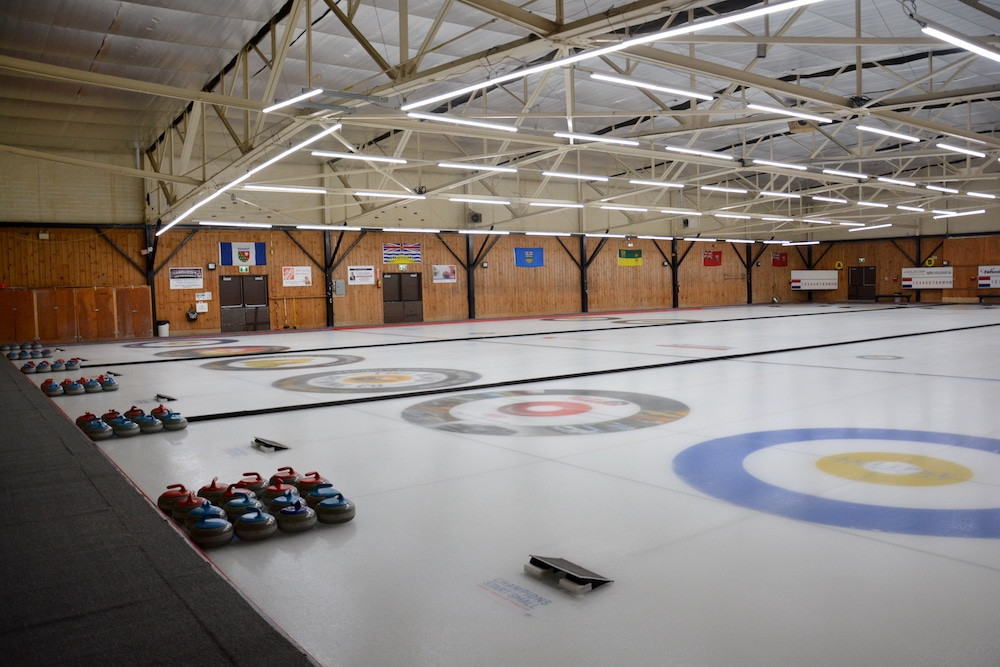 Curling Canada has cancelled two major events due to the uncertain climate caused by the coronavirus pandemic.

In addition, the Home Hardware Canada Cup, which had dates of between November 24 and 29 in Fredericton, has been postponed indefinitely.

Neither of the cancelled events would be financially viable if they took place, Curling Canada said, due to travel and attendance restrictions.

It is hoped the Home Hardware Canada Cup can be rescheduled as this competition may play a role in determining teams for the Tim Hortons Roar of the Rings event, which in turn will decide the Canadian teams for the Beijing 2022 Winter Olympics.

"We all know the reality of our situation, and it goes beyond sports," said Katherine Henderson, chief executive of Curling Canada.

"Our primary goal and responsibility, always, is to keep athletes and volunteers safe and it was determined that without any kind of clarity about what the situation will look like in the late fall when these events were scheduled, we couldn't responsibly go further in the planning process.

"These were not easy decisions, but they were correct decisions in these circumstances.

"Like all curlers and curling fans, we look forward to a return to normalcy and we will work diligently to make sure this is done responsibly."