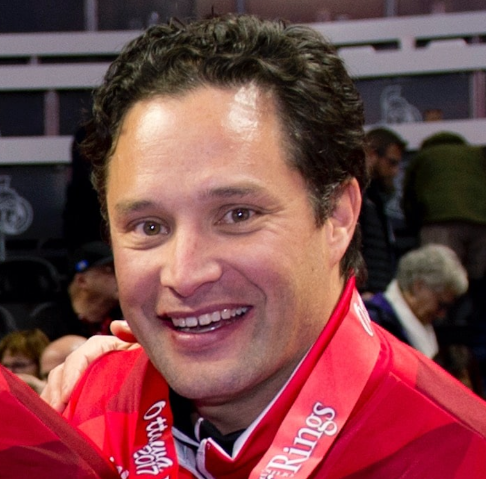 Curling Canada has appointed Scott Pfeifer as the head coach of the country's mixed doubles programme.

Stoughton will assist Pfeifer with his mixed doubles duties, while Pfeifer will in turn assist within the men's set-up.

Pfeifer's initial target will be the 2021 World Mixed Doubles Championship – which has yet to be announced by the World Curling Federation.

Mixed doubles will also appear on the Olympic stage for the second time at Beijing 2022, after the discipline's debut at Pyeongchang 2018.

"I'm honoured to have the opportunity to assist Canada's top curlers towards their ultimate goal of reaching the top of the podium," said Pfeifer.

"I look forward to continuing the momentum Jeff has created over the past six years in bringing the mixed doubles programme to where it is today."

Gerry Peckham, the high performance director for Curling Canada, added: "I've had my eye on Scott's involvement for 20 years.

"He was always a student of the game, and has fabulous interpersonal skills, and great credibility among his peer group.

"He has been part of a high performance group that includes Jeff Stoughton, Elaine Dagg-Jackson, Renee Sonnenberg, Helen Radford, Adam Kingsbury and Kyle Paquette that I believe puts our athletes in an advantageous position as we move forward to Beijing and beyond."