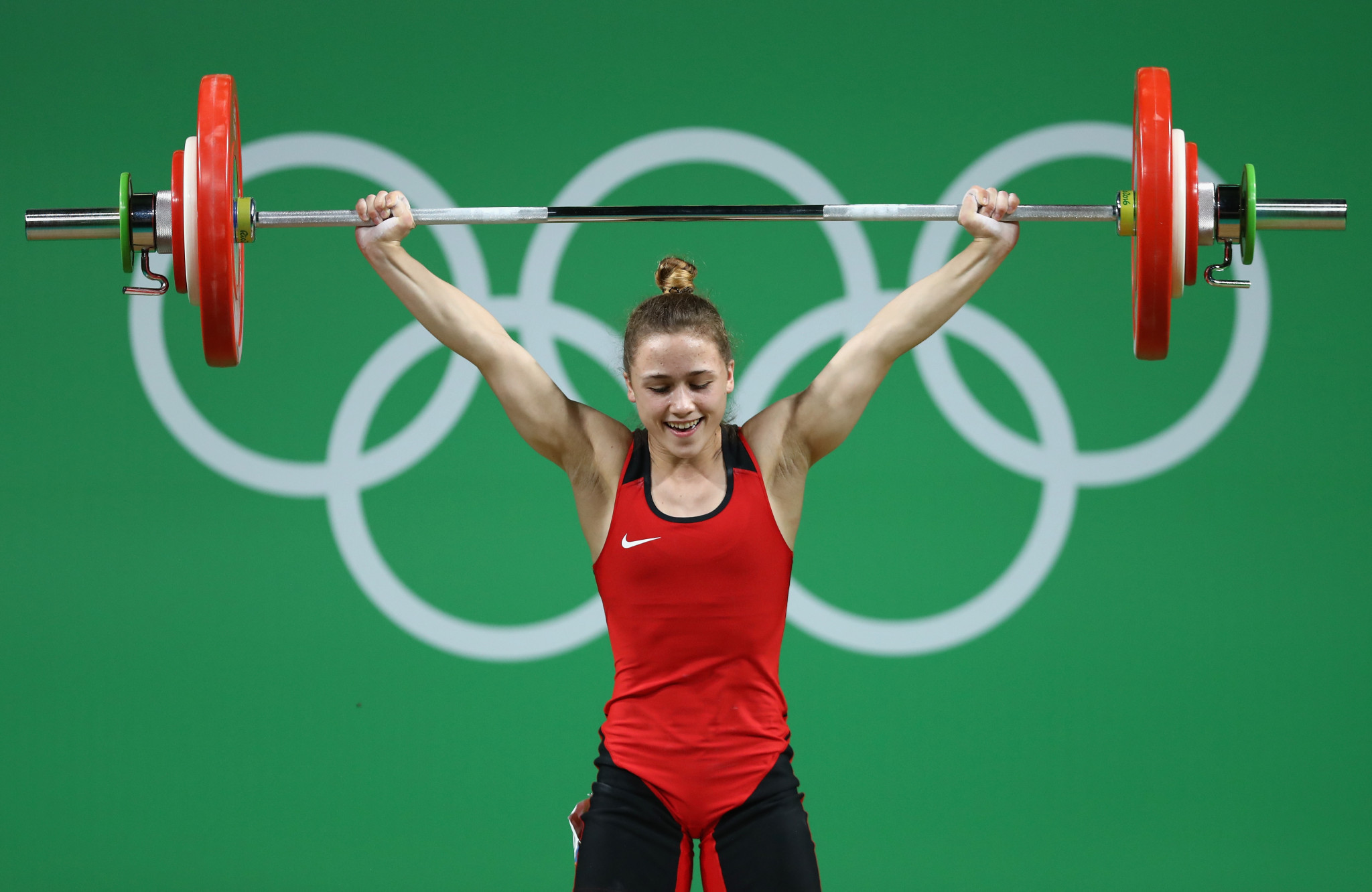 Two-time European champion Rebeka Koha has retired from weightlifting at the age of 22, the Latvian Olympic Committee (LOK) has announced.

Eduards Andruškevičs, a member of Latvia's weightlifting coaching staff, suggested the decision may have been influenced by the postponed Tokyo 2020 Olympics.

Koha secured four European Championship medals during her career, including gold in the women's 58 kilogram event in Bucharest in 2018.

She secured her second European title the following year in Batumi, when she triumphed in the under-59kg competition.

Koha also won silver and bronze medals in 2017 and 2016 respectively.

The Latvian weightlifter earned bronze medals at the 2017 and 2018 World Championships, while she was crowned world junior champion in the same years.

Koha narrowly missed out on securing a medal at the Rio 2016 Olympics, when aged 18 she placed fourth in the women's 53kg event with a total of 197kg.

"Respecting Rebeka's choice and expressing gratitude for her work, we have agreed to receive a written form until 01.09 for leaving the LOK and stopping the financing," he wrote.

According to Public Broadcasting of Latvia, Koha's coach Viktors Ščerbatihs said she had been suffering from knee pain.

The Tokyo 2020 Olympics have now been postponed until next year due to the COVID-19 outbreak.

Koha announced last month that she had converted to Islam.

The LOK issued a statement following her announcement, saying it respected the "free choice of any person that affects their privacy, this also applies to Rebecca Koha and her choice".