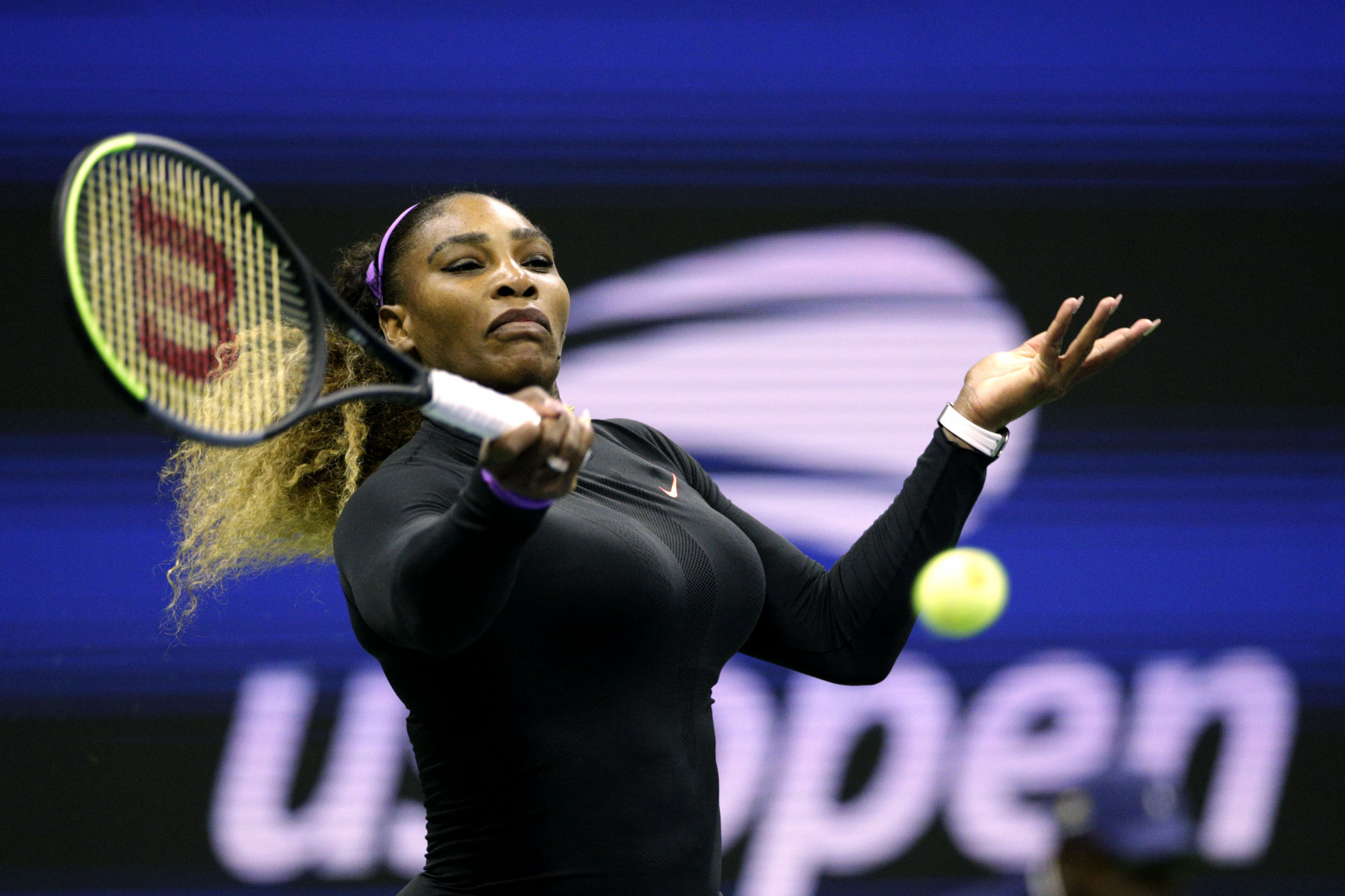 However, there will be a rise in first round prize money at the Grand Slam, which is scheduled to start on August 31 in New York – one of the cities hit hardest in the US by COVID-19.

"The prize money distribution for the 2020 US Open is the result of close collaboration between the USTA, WTA (Women's Tennis Association) and ATP (Association of Tennis Professionals), and represents a commitment to supporting players and their financial well-being during an unprecedented time," said USTA chief executive Mike Dowse.

The USTA has also stated that it is donating another $6.6 million (£5 million/€5.56 million) in monetary relief for players who have seen their earnings decline due to the pandemic.

Many top players have chosen to miss this year's Flushing Meadows tournament due to the threat of the virus, including defending men's singles champion Rafael Nadal and women's world number one Ashleigh Barty.

A swathe of other top names have also opted out of the hard court event, including Latvia's Jelena Ostapenko, Australia's Nick Kyrgios and China's Wang Qiang.

No spectators will be allowed to watch the tournament.

The United States is the most heavily affected nation in the world amid the COVID-19 pandemic, having had more than 4.97 million confirmed cases to date, resulting in the deaths of more than 161,000 people.