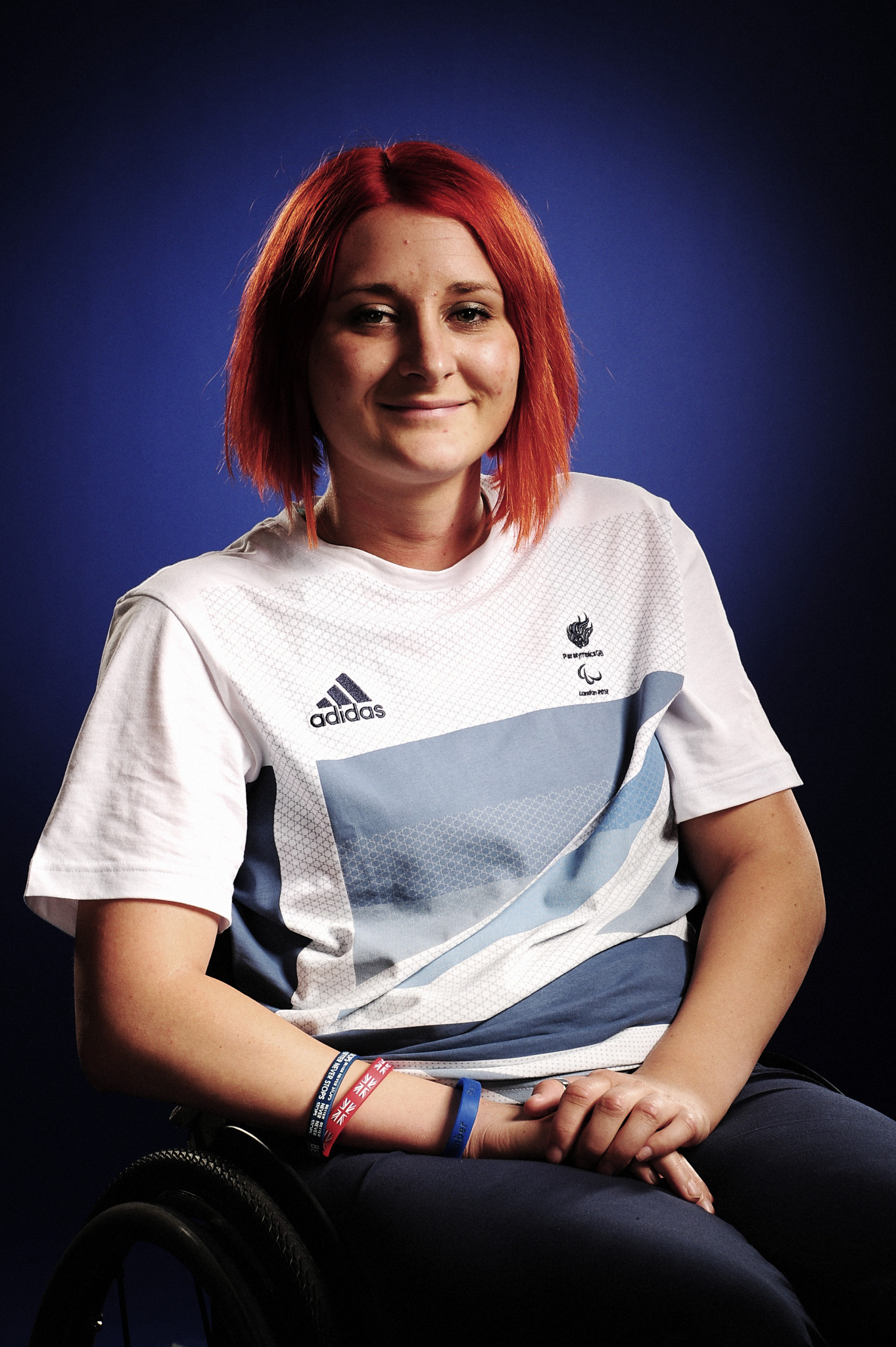 The 32-year-old played wheelchair rugby for Britain at London 2012 and then competed in the club throw at Rio 2016, finishing fourth.

In 2018 she returned to wheelchair rugby and helped Britain become European champions in Denmark.

"Sport has saved my life," said Grimes, who suffered spinal injuries after a diving accident in 2006, and is now training for next year's postponed Tokyo 2020 Paralympics.

"My experiences since 2006, and particularly my journey back to sport, team-work, and a strong relationship with my body, have helped me to overcome many obstacles in my life, and sharing the lessons I've learned to help motivate and inspire others is a huge honour.

"It's so important for those with life-changing injuries to know that life goes on, and so can they.

"It's equally important for sportsmen and women of all levels of ability to be reminded of what's possible, and all that they are lucky to have: a team, a mission, a life to live to the fullest.

"You just have to go out there and get it."

Wheelchair rugby is a mixed gender sport but Grimes is one of the few female players to compete at the highest level.

Marc Leckie, the head of the Foundation, added: "It is great to have Kylie join us.

"As a huge Quins fan and amazing athlete she is an inspirational person to have on board.

"She plans to make some guest coaching appearances supporting the development of The Jesters, our wheelchair rugby team, and we hope she will become part of The Foundation post Tokyo."