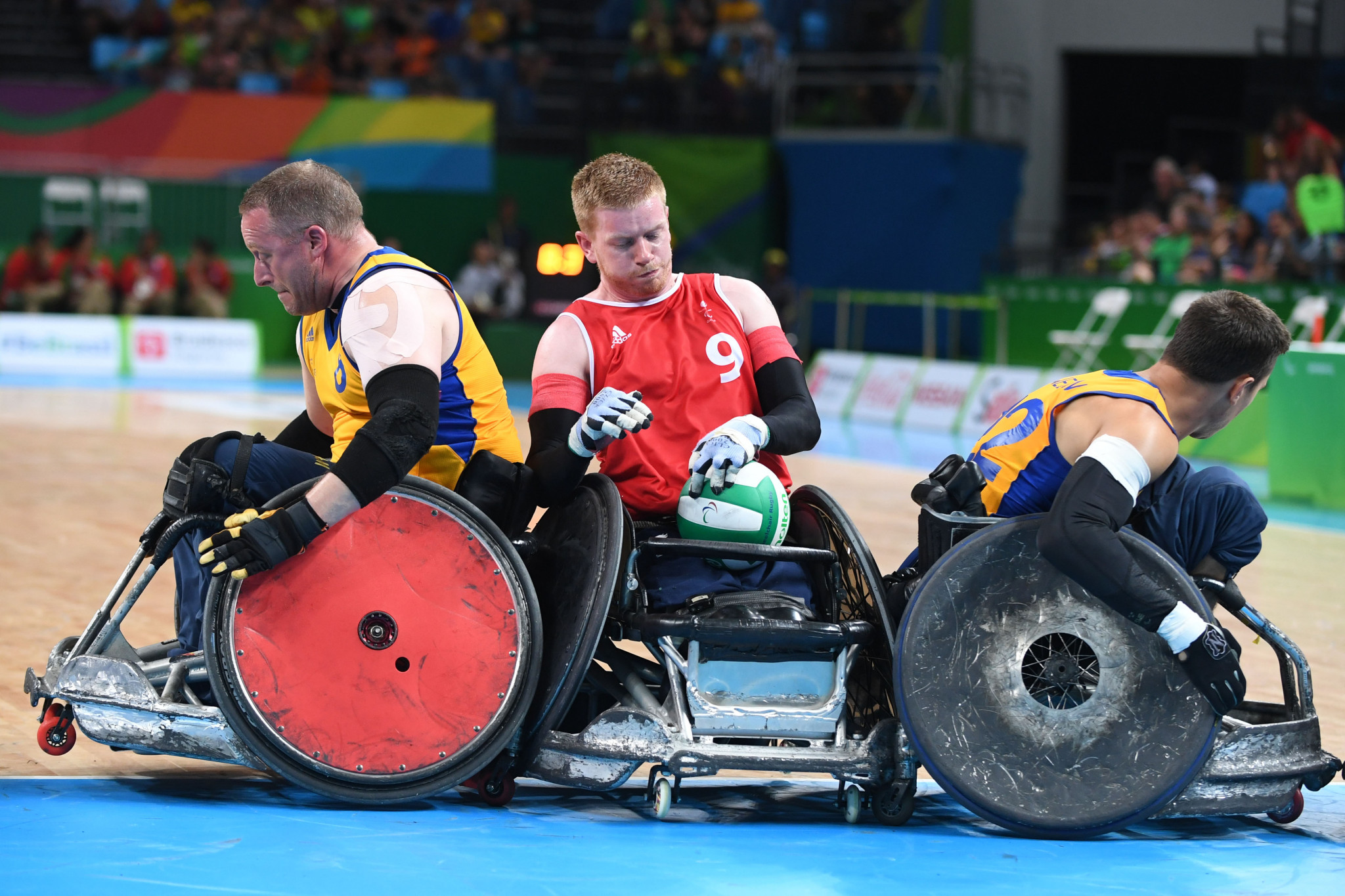 Paula Dunn, Kate Clayton, Chris Conway and Sam Seddon will all join in September after being identified following an open recruitment process.

They are coming in to replace long-serving members who have completed their terms in office.

Dunn is a former Olympic sprinter who won a gold medal for England in the 4x100 metres relay at the Edinburgh 1980 Commonwealth Games.

She has been the Para head coach at UK Athletics since 2012.

Clayton is the Paralympics executive at television station Channel 4, which screens the Paralympic Games in Britain, while Conway is the chief financial officer for Commonwealth Games England.

The quartet were welcomed by Ed Warner, the former UK Athletics chair who will take over as chair of GBWR from Kevin Aitchison in September.

"The breadth and quality of applications we received for these roles bears testimony to the high standing wheelchair rugby has in the UK," he said.

"Like all sports, we currently have much work to do to ensure our grassroots and elite players can return to training and then competition as the country emerges from lockdown.

"We will not lose focus on the long-term strategic development of the sport, however, and our new Board members will have much to contribute to its growth at grassroots and the success of the GB team in the years ahead."