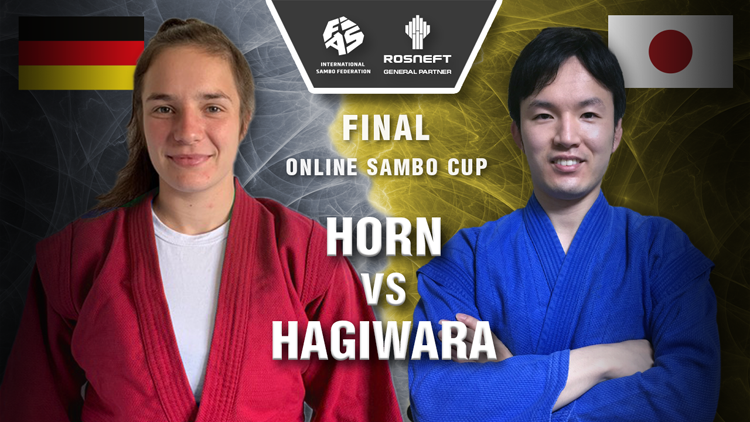 The super final brought together the best players from the continental events which have been held over the past month.

Known as the Online Sambo Cup, the series had the goal of promoting the Russian martial art across the world while filling the void left by the coronavirus pandemic.

It takes the form of an online quiz, with athletes challenged on their knowledge of sambo techniques.

This includes participants having to guess the name of sambo moves which are concealed behind special blocks on a playing board.

Players may also need to demonstrate their physical fitness through a series of exercises.

"Before the super finals, I decided that the most important thing was to stay as concentrated as possible during every single bout, to act cautiously and bravely, to avoid anxiety," she said.

"Of course, the money prize for the victory in the finals was quite important to me, however, the main motivation was my desire to become the first winner of the Online Sambo Super Cup in history.

"I will spend the prize money on my family and friends.