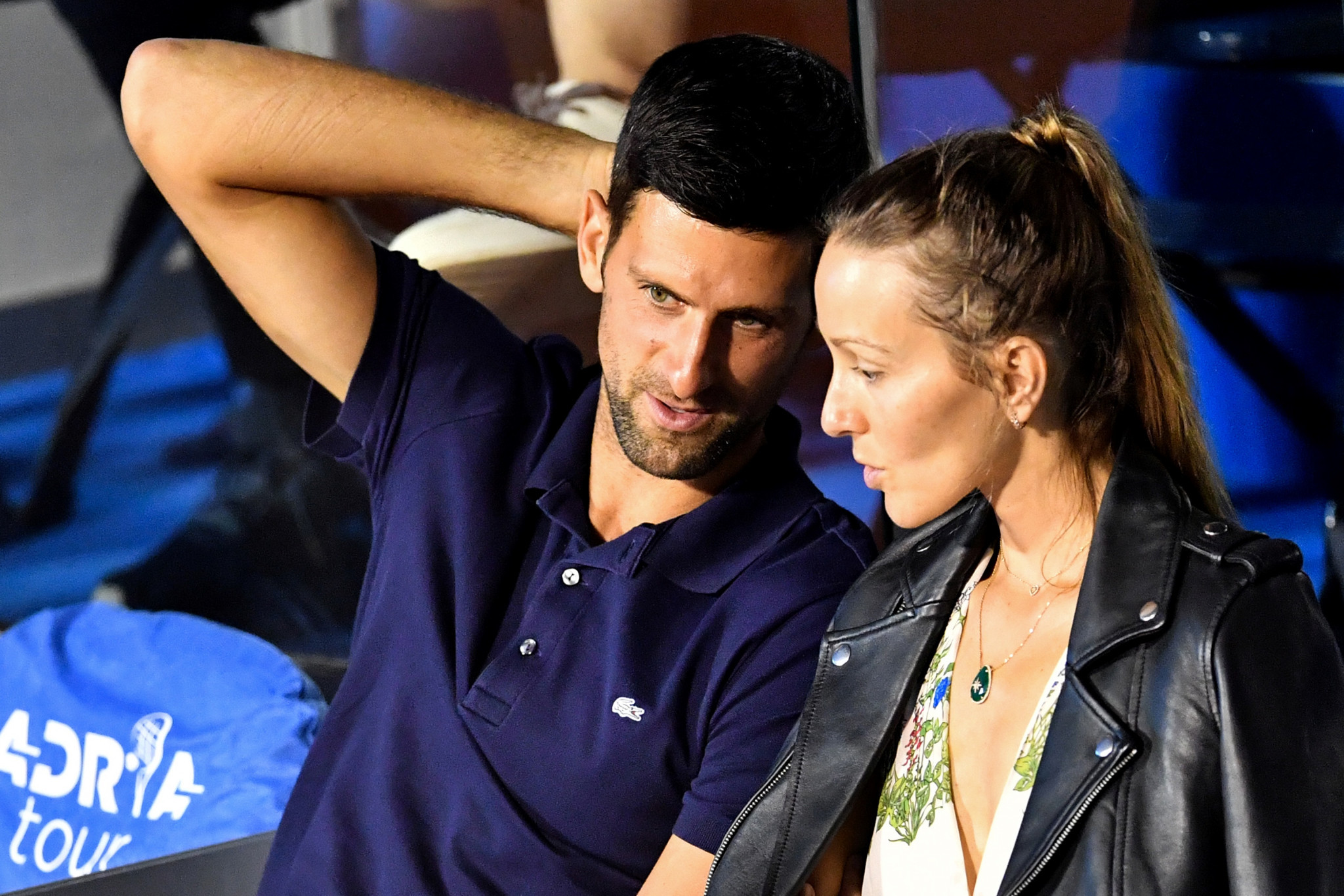 Novak Djokovic has tested negative for coronavirus nine days after the world number one returned a positive result.

The Serbian star and his wife Jelena was confirmed to have tested positive on June 23.

It followed Djokovic competing at the Adria Tour, a charity tennis event organised by the Serbian.

Djokovic, who had faced a significant backlash for hosting the series of events in Serbia and Croatia, has been confirmed to have recovered.

"Novak Djokovic and his wife Jelena tested negative for COVID-19, as the most recent test they took in Belgrade showed," a statement from his management team read.

"They felt no symptoms and took the test after consulting with doctors.

"They spent the past 10 days in self-isolation upon returning from Zadar, having adhered to all COVID-19 protocols and safety measures."

The 17-time Grand Slam champion last month issued an apology for "each individual case of infection" stemming from the Adria Tour.

Fellow Serbian Viktor Troicki, Bulgarian Grigor Dimitrov and Croatia’s Borna Ćorić were among players to have tested positive after competing at the events.

Players had been seen embracing at the net after matches, played basketball together, and partied at a packed Belgrade nightclub across the events.

Participants were not obliged to observe social distancing rules as Croatia and Serbia had relaxed lockdown measures before the start of the tournament.

The tournament has still drawn criticism from other players, pundits and fans.

The series of events was set up by the 17-time Grand Slam winner Djokovic to fill the void of tennis tournaments caused by the coronavirus pandemic and help players get back to match fitness after an extended break.

Professional tennis has been on hold since March due to the COVID-19 crisis.

Djokovic has donated a further five million Serbian dinars (£38,000/$47,800/€42,500) to a hospital in the Serbian town of Novi Pazar, which has seen numerous coronavirus cases.

The donation, made through the Novak Djokovic Foundation, adds to €1 million (£900,000/$1.1 million) given by Djokovic and his wife in May to help buy ventilators.