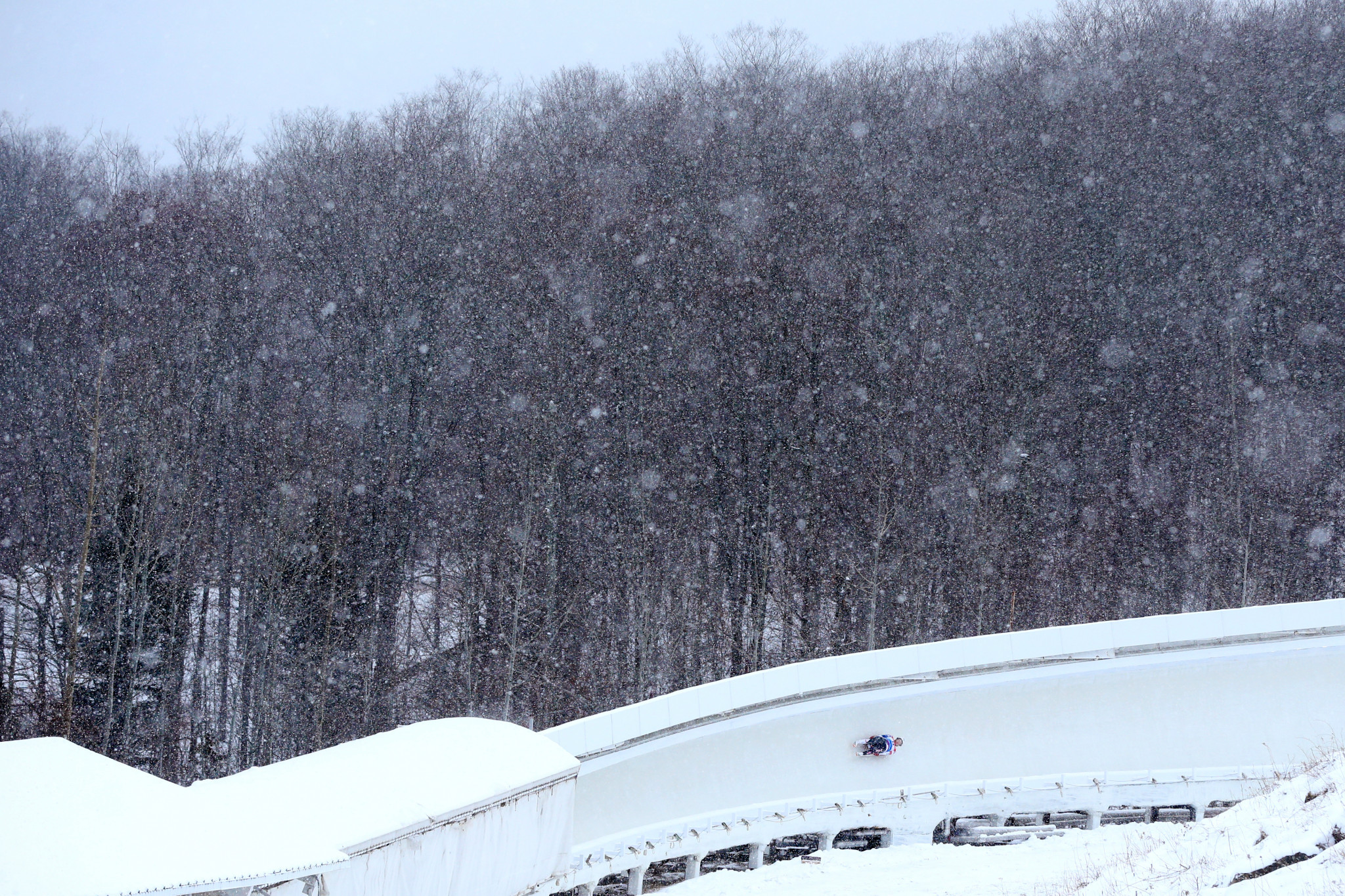 The International Luge Federation (FIL) is still planning for a full 10-race season despite the threat of the coronavirus pandemic.

FIL sports director Maria Luise Rainer released an updated plan for the forthcoming season, with all dates and locations remaining the same.

The season will begin as usual at Innsbruck in Austria on November 28 and 29, followed by races the next three weekends in German cities - Altenberg, Oberhof and Winterberg.

Competition will resume after a Christmas break on January 9 and 10 2021 in Sigulda in Latvia, followed by events in Königssee in Germany and Lake Placid in the United States.

Whistler in British Columbia is set to host the World Championships from February 4 to 6 2021, before athletes travel to Beijing to compete on the luge track built for the 2022 Winter Olympic Games.

The season finale is still expected to held in Pyeongchang in South Korea.

A Sprint World Cup event is scheduled to be held at the season-opener in Innsbruck, as well as in Winterberg, Lake Placid and Pyeongchang.

FIL have not yet set out the protocols that will be in place to prevent the spread of coronavirus, but are considering holding the season without spectators.

The 2018-2019 season was unaffected by the pandemic as it concluded in February, before restrictive measures were put in place worldwide.