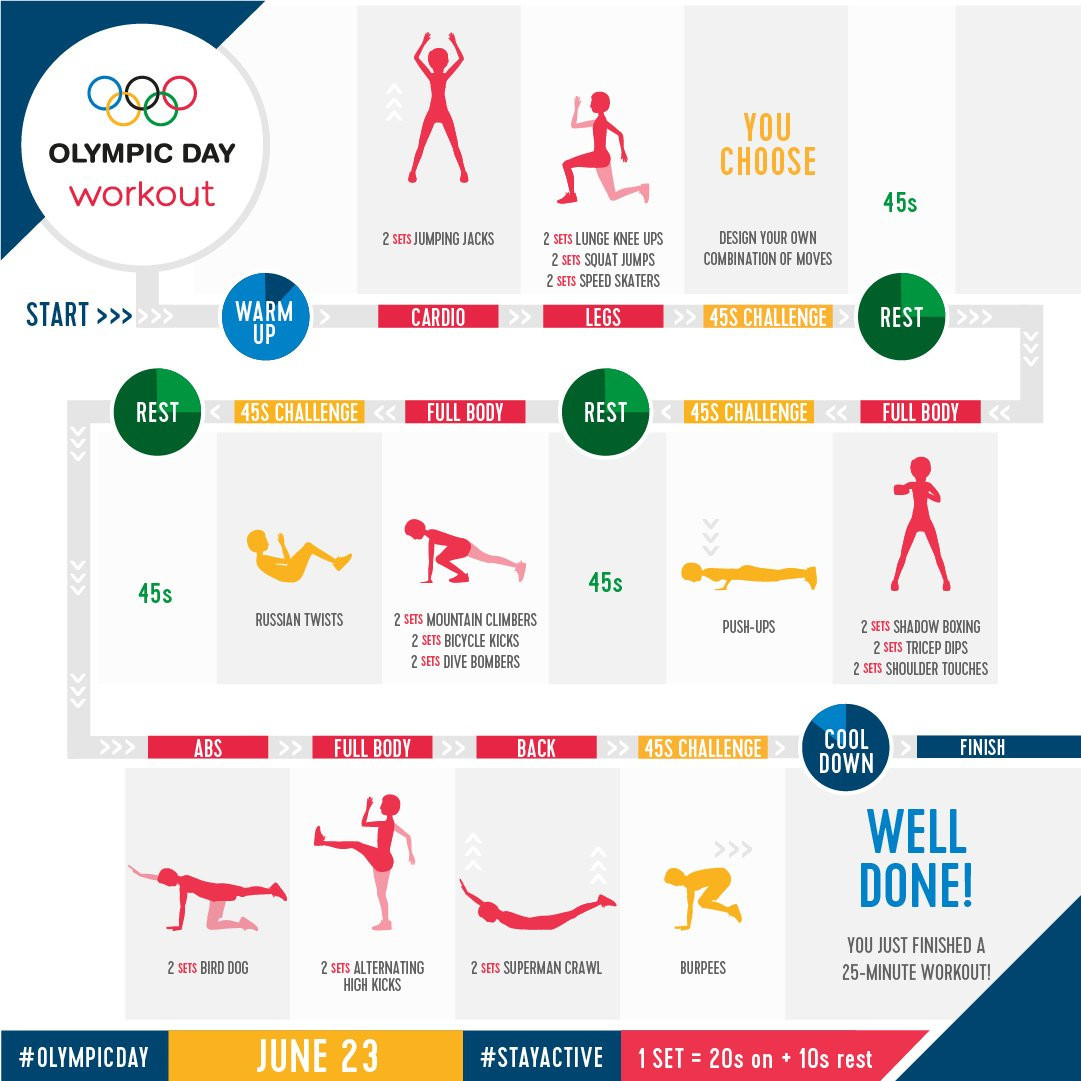 Luge athletes are set to showcase the workouts they use as part of Olympic Day celebrations tomorrow.

German pair Tobias Wendl and Tobias Arlt are among those due to take part and will feature on the Olympic Channel.

Wendl and Arlt are four-time Olympic champions, having won the men's doubles and the mixed team events at two straight Games in 2014 and 2018.

They will be two of 23 Olympians taking part in exercises on the channel.

Olympic Day is celebrated every June 23, coinciding with the date in 1894 when the International Olympic Committee (IOC) was founded by Pierre de Coubertin.

Loch won back-to-back singles titles in 2010 and 2014, before adding another gold medal at Sochi 2014 in the mixed team event.

Luge Canada is also set to be involved in the Olympic Day celebrations on the FIL Instagram account, with Tristan Walker leading viewers through one of his exercise regimes.