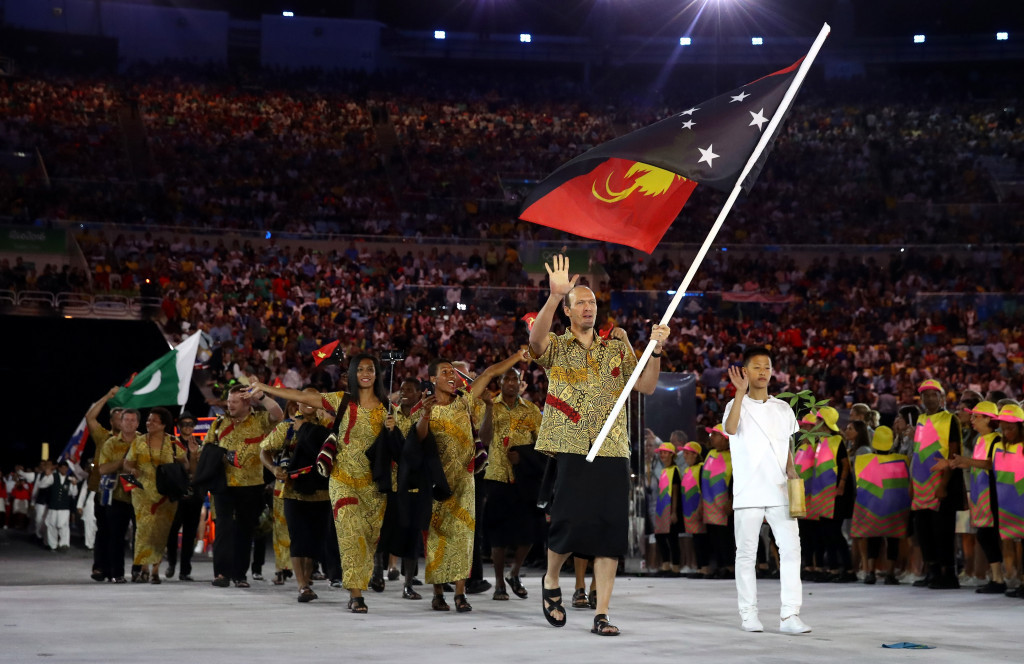 The Australian High Commission has announced a new partnership with the Papua New Guinea Olympic Committee (PNGOC) that will provide funding for the nation's athletes ahead of their bids to qualify for the Tokyo 2020 Olympics.

The institution is a diplomatic branch of the Australian Government and made the relationship official as part of Olympic Day.

This was made just before Papua New Guinea athletes Ryan Pini and Dika Toua lead an Olympic Day workout session at Ela Beach in the capital city of Port Moresby, as part of the International Olympic Committee's 24-hour digital campaign featuring Olympians from around the world.

While I’m not vying for Olympic qualification this year, being active with some of PNG’s Olympian legends - past, present and future - was a great way to celebrate the #PNGAusPartnership and #OlympicDay2020.
Go @TeamPNG!🏅 pic.twitter.com/9fqWBdqmFm

It will also give coaches in Papua New Guinea the opportunity to develop skills through Australian experts as well as work on its capacity of sports scientists.

PNGOC are expected to give athletes financial support too for those who are training to qualify to achieve an Olympic standard ahead of the Tokyo 2020 Games, which are now due to take place from July 23 to August 8 2021 due to the ongoing COVID-19 pandemic.