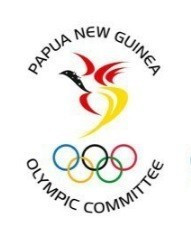 Members were encouraged to submit nomination forms until yesterday's deadline.

The elections are set to be the first held after the adoption of the new constitution in 2016, which implemented changes to election guidelines.

These changes include voting to be done by exhaustive ballot, with members from Olympic sports having two votes and members of non-Olympic sports, International Olympic Committee members and life members having one vote.

A majority of the member-nominated Executive Committee candidates must be put forward by Olympic sports.

With the PNGOC now having a term limit of 3 terms - 12 years - for Board members, several members are ineligible to run for re-election.

Terms will subsequently be staggered to avoid the entire Committee retiring at once.