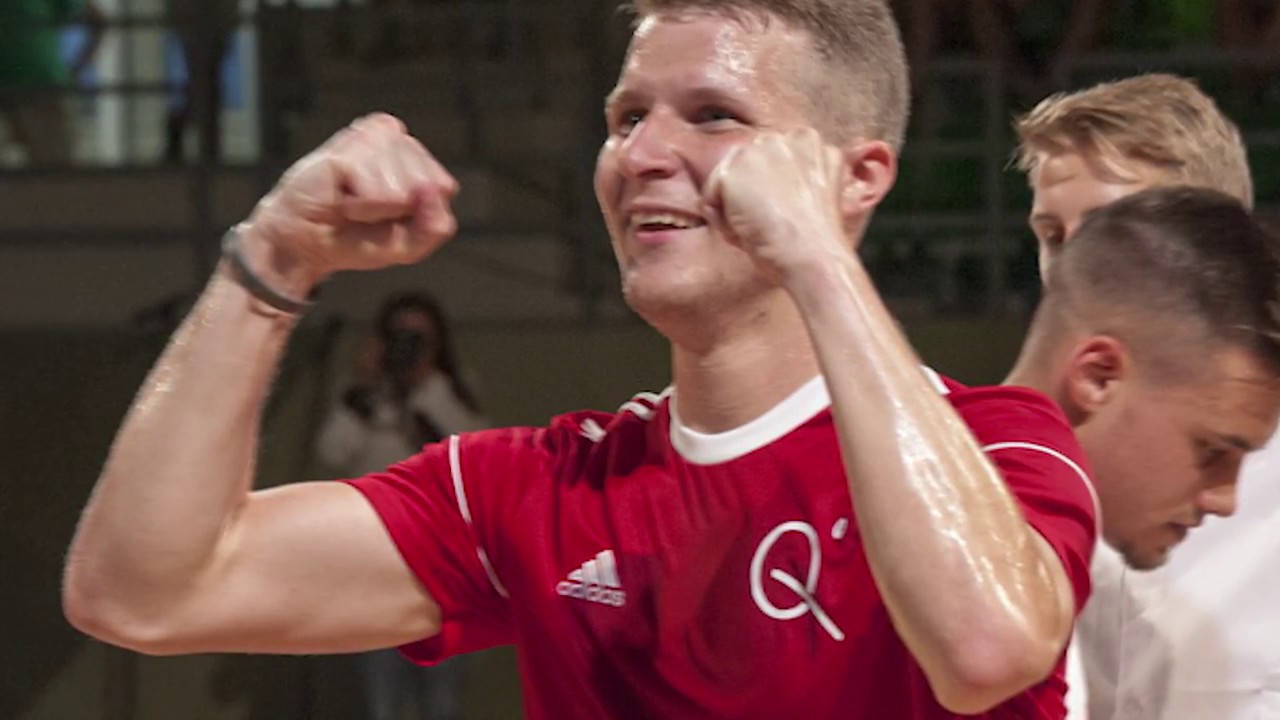 Teqball world champion Ádám Blázsovics has set his sights on defending at least one of the titles he won at the 2019 Teqball World Championships.

Blázsovics won both the singles and doubles titles last year in Hungarian capital Budapest, winning his first doubles title with compatriot Csaba Bányik after losing in the 2018 doubles final.

The Hungarian has won more prize money than any other teqball player and was the first teqball singles world champion in 2017.

After winning both events last year, he has targeted retaining at least one of the titles when the next World Championships take place.

"I would like to defend my world title at the next World Championship in at least one category," Blázsovics said.

"I’d like to stay at the top of the world rankings both in doubles and singles.

"To achieve these goals, I have to perform well in all competitions."

During the COVID-19 pandemic, Blázsovics has been training in his hometown of Sümeg by using the teqball table from his local school, setting it up in his garden and practising with his siblings.

Blázsovics also works as a coach for his local club, Phoenix Teqball Academy, and hopes more youngsters will play the sport in the future.

"I think teqball is a great opportunity for young people.

"Teqball is not a contact sport, so you don’t have to worry about injuries due to rough collisions.

"Of course, this spectacular game has its price, but you can prepare for that.

"Perseverance is extremely important in this sport, as in the beginning you may often fail, but it is important not to give up."

Blázsovics identifies winning his first world title as the point where his approach to the sport changed.

"Winning the 2017 Teqball World Championships singles title was the decisive moment when I really decided to choose this path," he explained.

"Until that day, I had never won a tournament and always seemed to finish in second place.

"On this day, I overcame those who had beaten me earlier in my career.

"I was very disappointed that we didn’t qualify in doubles, but I was motivated to develop further and actually we did it next year."

Blázsovics was introduced to the sport when he was studying to be a teacher at the University of Physical Education in Budapest.