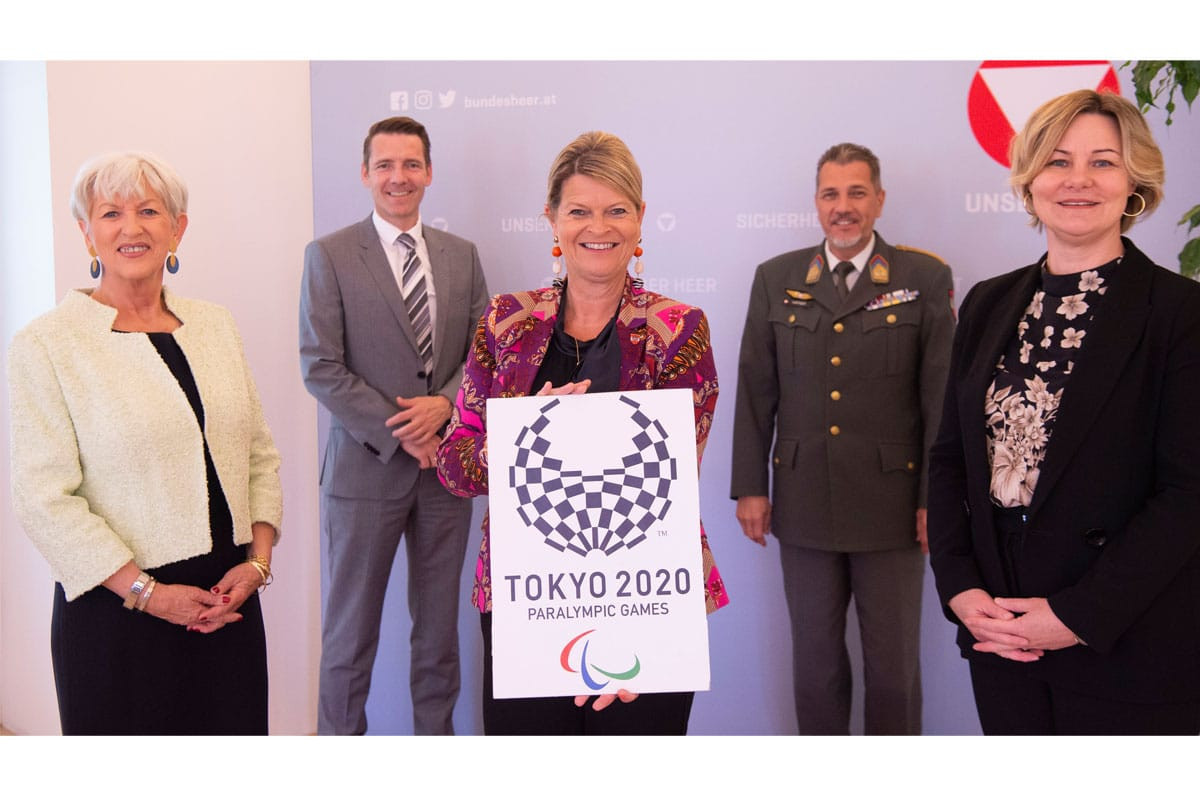 The Austrian Paralympic Committee (ÖPC) has been able to confirm that athletes who have service contracts with the army, which were due to expire prior to the rescheduled Paralympic Games, have had them extended.

Twenty Austrian Para-athletes are under contract at the nation's Army Sports Centre (HSZ).

The ÖPC reports that more than half of them have already qualified for the rescheduled Paralympics.

"The Austrian Paralympic Committee is a guarantee that Austria's top athletes can participate in the Paralympic Games, support them as best as possible and spread the idea of promoting young people in Paralympic youth sports," Tanner, who became Minister of Defence earlier this year, said.

"The Austrian Armed Forces is also committed to these goals and is therefore supporting this high-performance project with 20 jobs for top athletes with disabilities.

"It makes me proud to see how motivated our army athletes are working towards the big competitions and devoting themselves entirely to competitive sports."

Para-canoeist Mendy Swoboda, a silver medallist at Rio 2016, is among those impacted.

"I was one of the first top disabled athletes to be accepted into the HSZ," Swoboda siad.

"The employment with the army enables me to work towards the Paralympics in Tokyo."