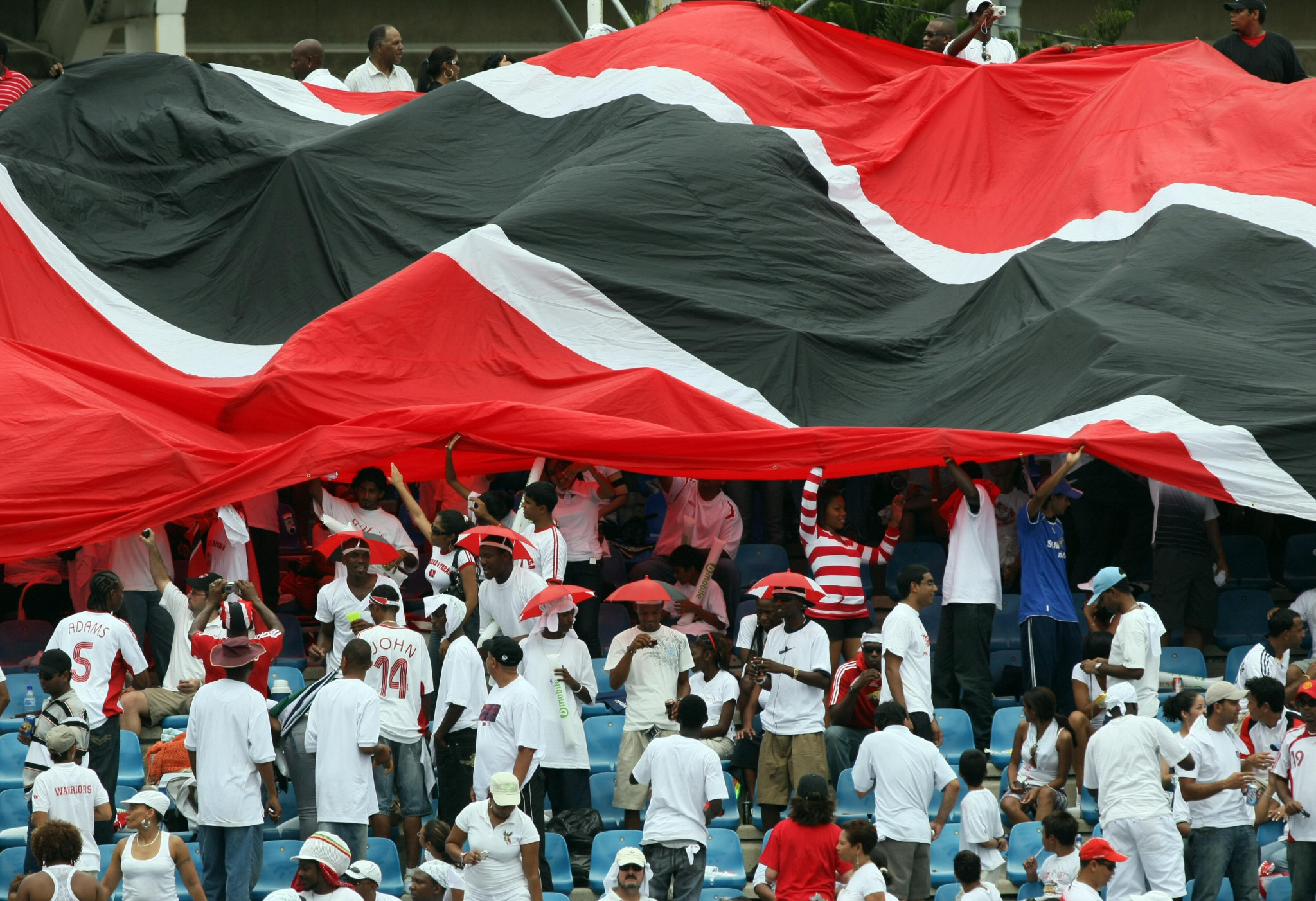 The Commonwealth Games Federation (CGF) has dismissed a report that its President, Dame Louise Martin, had said postponing the 2021 Commonwealth Youth Games was likely, with no decision yet made.

However, insidethegames understands that the CGF will be holding talks with the Organising Committee and Trinidad and Tobago Government in the coming weeks, with the dates of the event one of the topics up for discussion.

The 2021 Commonwealth Youth Games are set to run from August 1 to August 7, which now clashes with the rearranged Olympics.

The coronavirus pandemic is likely to impact preparations for the Games at a minimum, but could also make it infeasible for the event to go ahead in the planned window.

In her Easter message, the CGF President had said the organisation would work with the Organising Committee to devise a plan, but would take its time in assessing the options.

"From a CGF perspective, postponement of the Tokyo Olympics and Paralympics means it will now take place at the same time as the Trinbago 2021 Commonwealth Youth Games," Martin wrote.

"We will continue to work closely with our friends and partners in Trinidad and Tobago to assess the delivery options for the Commonwealth Youth Games.

"We are focused on making the right decision and taking the required amount of time to do so for the safety and benefit of your athletes as well as the young people and their communities of Trinidad and Tobago."

Before the clash was confirmed, Trinidad and Tobago Olympic Committee President Brian Lewis claimed the Commonwealth Youth Games could end up "complementing" the Olympics if they ran at the same time and suggested events such as viewing parties to combine the two.