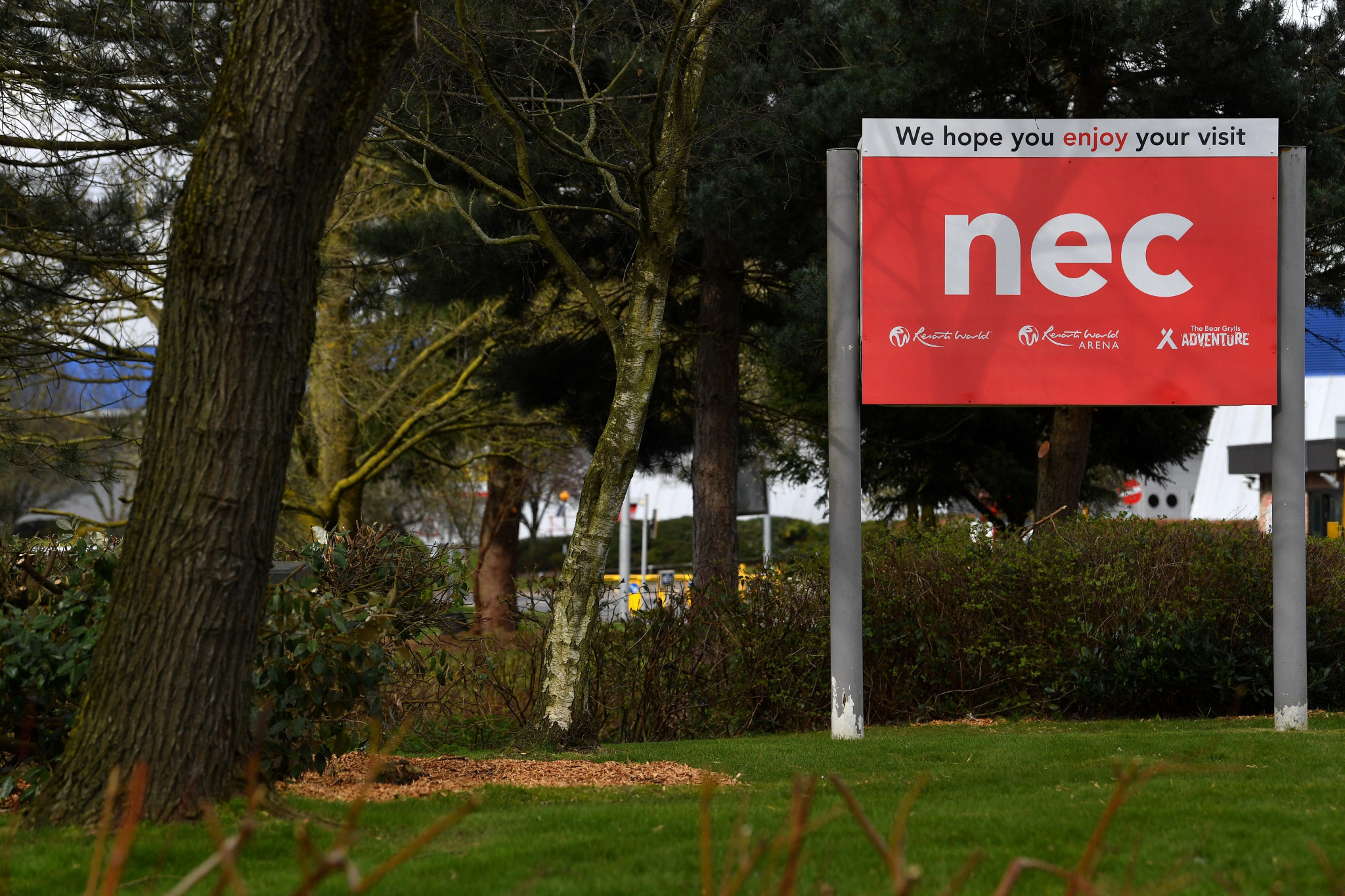 Venues used at the Commonwealth Games in Glasgow in 2014 and Manchester in 2002, and due to be used at Birmingham 2022 are being transformed into temporary hospitals to help fight the coronavirus pandemic in the United Kingdom.

The Scottish Events Campus (SEC) which was a venue for multiple sports at the Glasgow 2014 Commonwealth Games is currently being renovated into a temporary hospital.

It is hoped that the facility, which would be run by the National Health Service (NHS), could cater for more than 1,000 patients.

Scottish First Minister Nicola Sturgeon was reported as saying the temporary hospital could be up and running by the middle of April.

At Glasgow 2014, the SEC was used for seven sports.

The SEC Halls hosted the preliminaries of the boxing, judo, wrestling and netball preliminary matches.

The Clyde Auditorium, a venue within the SEC was used for weightlifting, while the SSE Hydro was used for rhythmic and artistic gymnastics, plus the finals of the boxing and netball competitions.

Meanwhile, the Manchester Central Convention Complex, formerly known as the G-MEX, a venue for the Manchester 2002 Commonwealth Games, is also being turned into a temporary hospital.

Known as the "Nightingale of the North", the facility could cater for up to 500 beds, reports the Manchester Evening News.

The G-MEX was used for gymnastics, judo, wrestling and weightlifting competitions at Manchester 2002.

Meanwhile, the Birmingham National Exhibition Centre (NEC), a scheduled venue for the Commonwealth Games in Birmingham in 2022, is also being converted into a temporary hospital.

The facility will initially open with a 500 bed capacity, which can be extended to 1,500 if required, reports BBC News.

A practice run is set to take place at the new facility on April 10, before it is due to start accepting patients two days later.

Meanwhile, Edgbaston Cricket Ground, which is due to host women's cricket, a new sport at Birmingham 2022, is being turned into a drive through coronavirus testing station.

It will be used to test NHS staff working in Birmingham and the wider West Midlands region.

Edgbaston is the home ground for Warwickshire County Cricket Club who play in the top division of England's County Championship, which has delayed the start of its 2020 season because of the coronavirus pandemic.