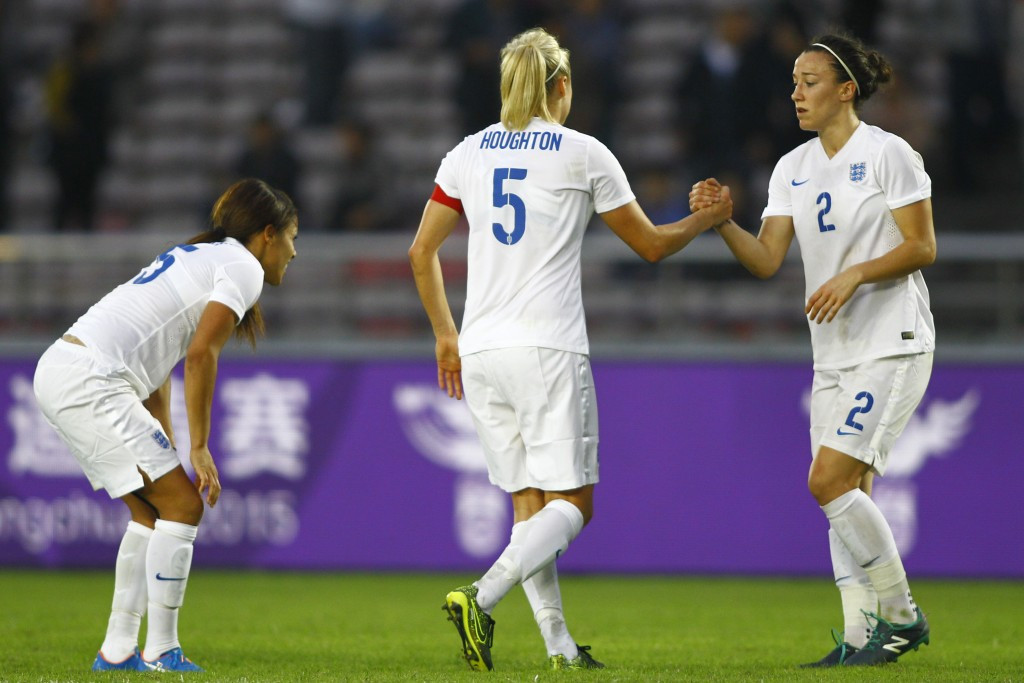 The Union of European Football Association (UEFA) have teamed up with credit card company VISA to deliver a content series called #TrainAtHome featuring some of the continent's best women's footballers.

UEFA's #WePlayStrong campaign will work with their women's football sponsor to launch #TrainAtHome with stars such as Nikita Parris, Vivianne Miedema and Beath Mead all appearing.

The campaign intends to keep young girls fit while they are stuck at home due to the ongoing COVID-19 pandemic.

Through their YouTube channel and Instagram page, players are showing their personal home workout routines and recipe ideas aiming to keep viewers healthy and safe indoors.

We Play Strong have already posted the first few episodes to their YouTube channel, with more episodes being available every Sunday, Tuesday and Thursday.

In a statement #WePlayStrong said, "This series gives fans an insight into how some of the biggest names in women's football have adapted their own lives, exercise routines and diets during this difficult period that the world finds itself in.

"The stars will also be sharing recipe ideas, as well as a daily vlog where they show how they are keeping themselves entertained while staying safe at home.

"Changing perceptions of the women's game, supporting the growth of participation and generating revenues are at the heart of the women's football strategy."

Pro footballers who have already appeared in the released episodes so far include Scottish player Lisa Evans and Austrian midfielder Laura Feiersinger.