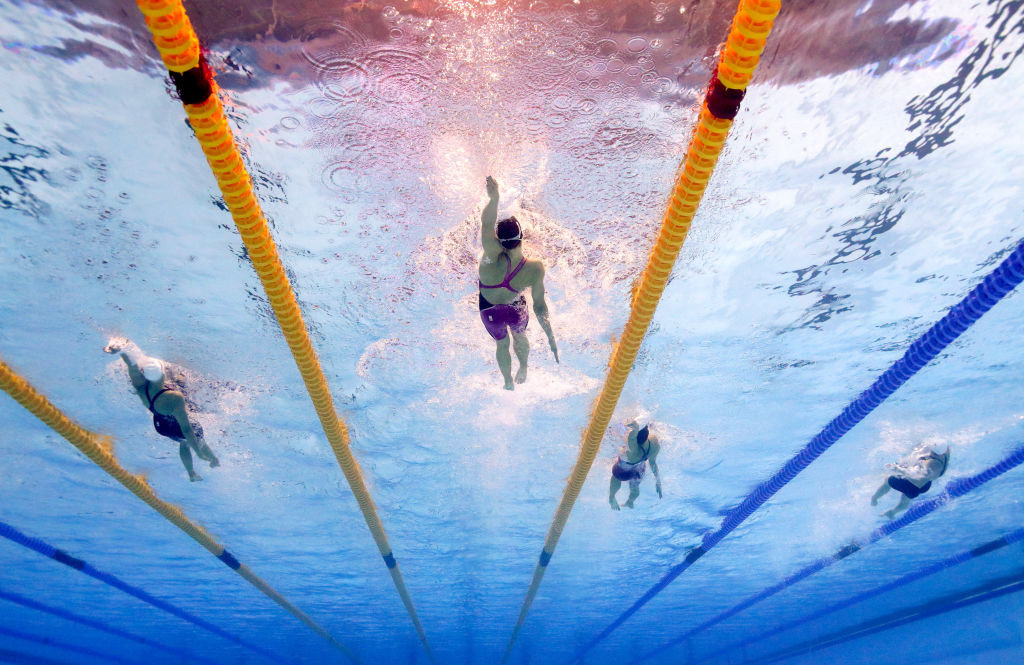 Athletes across the six major disciplines governed by the International Swimming Federation (FINA) are being asked to give their preference on the new dates for the 2021 World Championships.

FINA has publicly admitted next year's World Championships in Fukuoka, scheduled for July 16 to August 1, will have to be moved to avoid a clash with the Tokyo 2020 Olympic Games after the event was delayed by a year because of the coronavirus pandemic.

According to SwimSwam, the FINA Athlete Committee has distributed a survey to participants in swimming, open water swimming, artistic swimming, diving, high diving and water polo to gauge their opinion on when the Championships should be held.

The survey gives athletes four options - March/April 2021, immediately after the Olympic Games, after Tokyo 2020 in September/October and sometime in 2022.

The Canadian and German Swimming Federations have urged FINA to rearrange the event for 2022, but the worldwide body is yet to confirm when its flagship competition outside of the Olympics will be staged.

The results of the survey will be sent to the FINA office as a recommendation from the athletes, SwimSwam reported.

Others including the local Organising Committee, broadcasters and National Federations are also set to be consulted before FINA makes its decision.

World Athletics has already confirmed its World Championships next year, which had been due to run from August 6 to 15 in Oregon, will instead take place in 2022.

Swimming Canada has called on FINA to follow suit, claiming holding the World Championships in 2021 would create "many challenges".

"From budgets to programme planning, to timing, to the risks of athletes being overloaded, there are so many unknowns," Swimming Canada high performance director and national coach John Atkinson said.

"As we continue to navigate the uncertainty of this current global situation, we encourage FINA and World Para Swimming to choose 2022 as the best alternative for the World Championships."

Several International Federations will have to adjust their calendars in 2021 after the Tokyo 2020 Olympics were rearranged for July 23 to August 8.

A host of sports on the Summer Games programme hold their World Championships in the year following the Olympic Games.