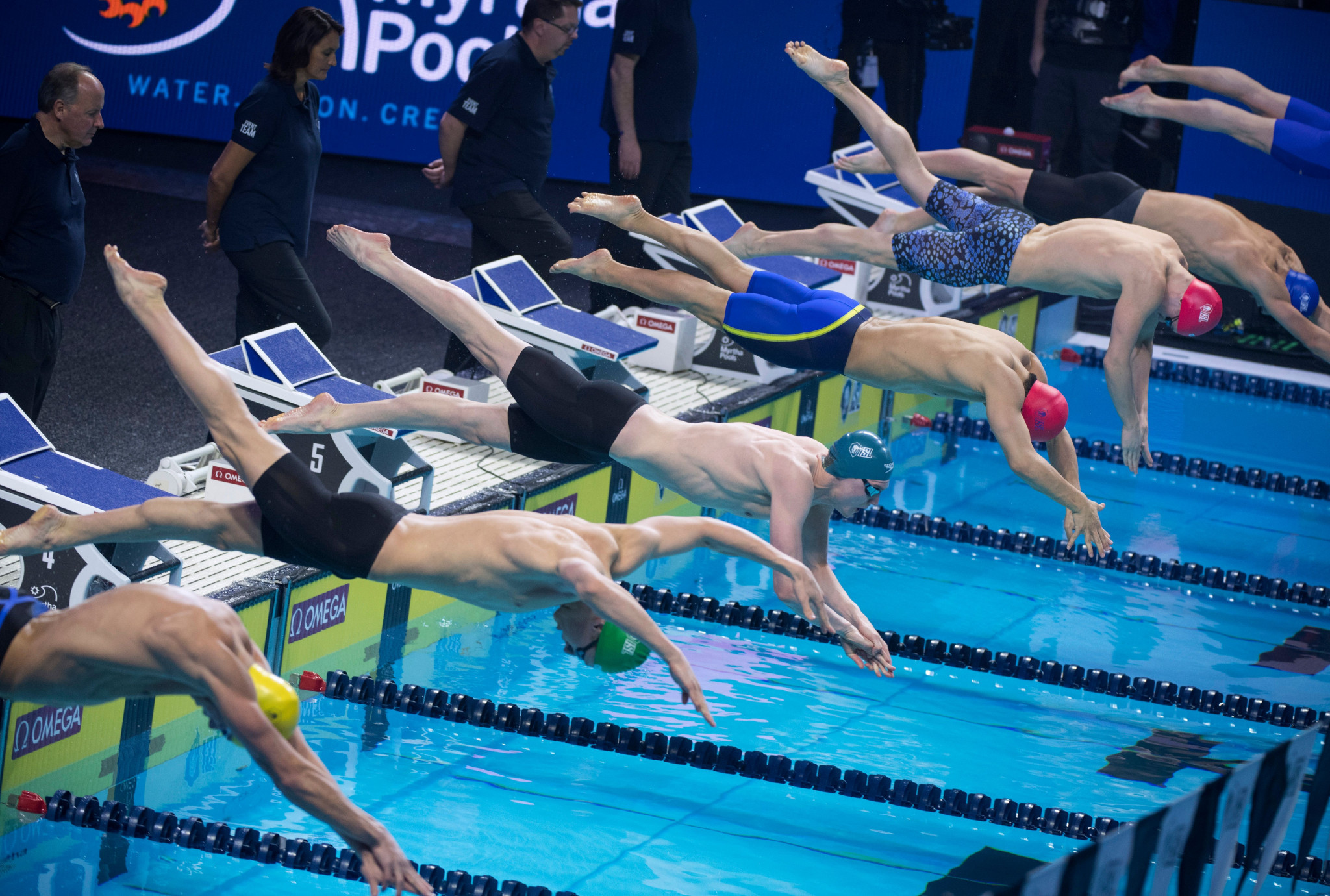 The International Swimming League (ISL) pledged to rearrange their season if the Tokyo 2020 Olympic Games are postponed.

ISL released a statement in response to the coronavirus crisis, with more than 340,000 cases worldwide and more than 14,000 deaths.

With the season taking place from October to December each year, ISL have revealed they are still committed to staging this but are willing to make "adjustments" if Tokyo 2020 is postponed.

"We are working hard to ensure the ISL 2020/21 season goes ahead as planned, however, any decisions about staging events in the future will be based on the health and safety of the athletes and the supporters who come to the stadiums to watch them," the ISL statement said.

"We understand the schedules of athletes who have been training for the Olympic Games and out of respect for them we will make any necessary adjustments to the ISL season should a postponement of Tokyo 2020 take place."

The ISL had been subject to legal action last year when the International Swimming Federation (FINA) reportedly banned athletes from competing at a meet arranged by the ISL, with the event viewed as a rival of their existing World Cup circuit.

This led to ISL organisers and swimmers taking legal action against FINA, leading to the threat being withdrawn by the governing body.

A final decision on Tokyo 2020 is set to be made in four weeks' time.

The window will allow the International Olympic Committee and Tokyo 2020 to assess the available options, including postponement but excluding cancellation.