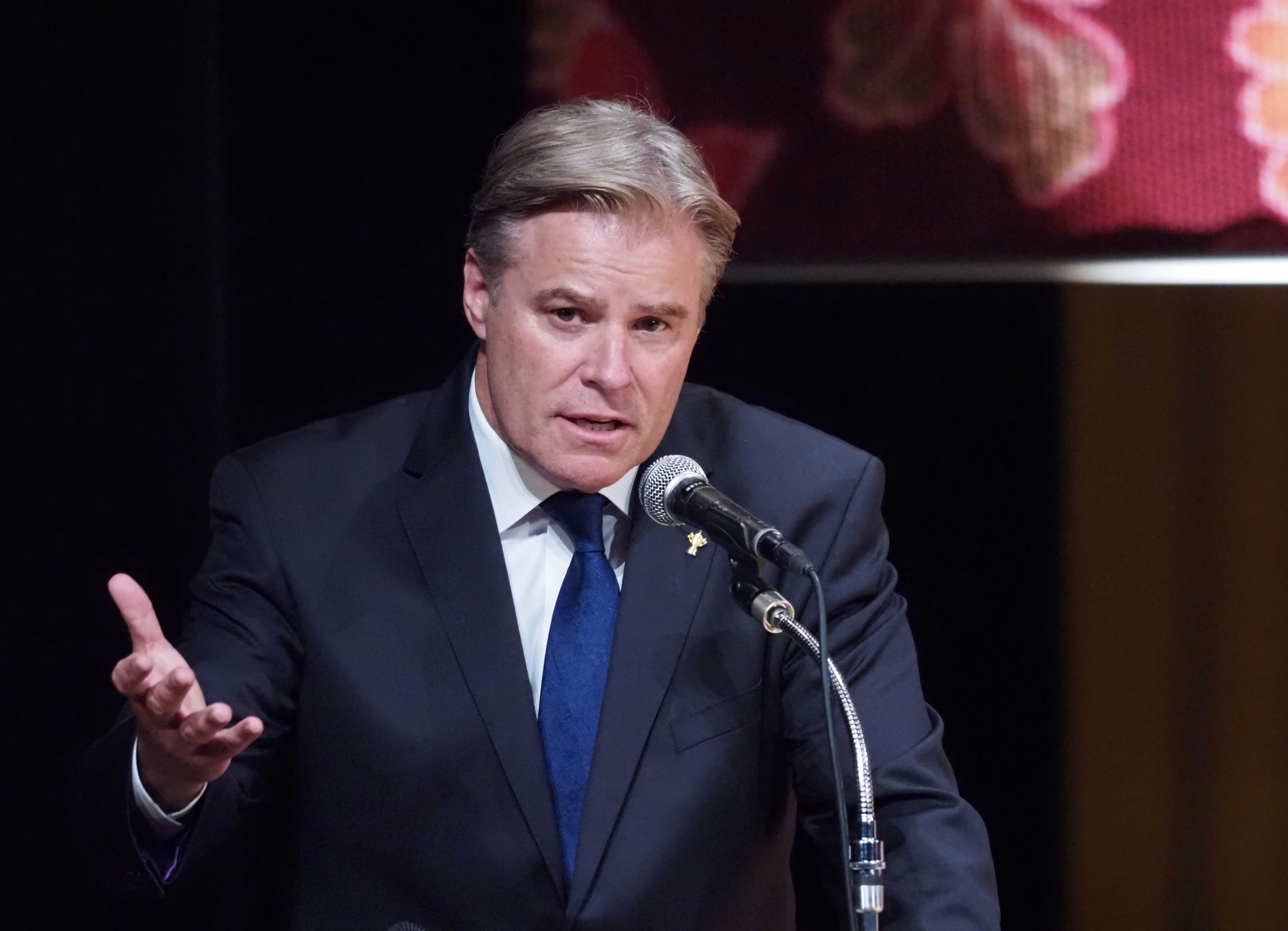 Earlier this week, USA Rugby filed for bankruptcy as the organisation struggles to deal with the impact of the coronavirus pandemic.

Following detailed consultation with legal advisors, the USA Rugby Board of Directors and Congress decided to file for bankruptcy as a result of financial constraints.

The national governing body was already facing financial challenges, but the suspension of sport caused by the ongoing pandemic accelerated these issues.

It resulted in significant loss of revenue from spring and summer membership dues and sponsorship drawbacks.

A re-organisation plan is now to be implemented with help from World Rugby, which has provided a financial support package to ensure the American men's and women's sevens and 15s teams are able to keep competing.

As reported by SportBusiness, Gosper provided details on the package, adding that the compensation figure could ultimately rise to €2 million (£1.8 million/$2.2 million), and said that he hoped that what has happened to USA Rugby "will not break the momentum of rugby in the United States".

"It should be remembered that this federation was already fragile following the collapse of a private sports marketing entity [Rugby International Marketing] that managed the commercial rights to the 2018 Rugby Sevens World Cup in San Francisco," Gosper said.

"While USA Rugby was already in the red, everything accelerated after the cessation of competitions in North America because of coronavirus."

It is claimed this is mainly down to the legal settlement with player Israel Folau, who launched proceedings against Rugby Australia after it terminated his contract for posting homophobic language on social media.

England’s Rugby Football Union, meanwhile, said it is anticipating revenue losses of between £45 million ($55.8 million/€51.3 million) and £50 million ($62 million/€57 million) over the next year and a half, adding that coronavirus is set to "considerably" increase a projected loss for the financial year.

World Rugby said it is starting to get financial projections from all of its National Federations that will assist it in grasping the enormity of the crisis and will carry on attempting to compensate struggling organisations.

"The various World Cups, as well as the very interesting financial outlook of the 2023 World Cup in France, put World Rugby in a favourable position," Gosper was reported as saying by SportBusiness.

"I’m not saying we have unlimited funds, but we can borrow to help federations that are, or will be, in great financial difficulty."

According to Reuters, discussions on scheduled tours by France, Ireland, Italy, Scotland and Wales to the Southern Hemisphere in July, and England's trip to Japan at the same time, were held yesterday when World Rugby’s Executive Committee met by video conference.

But several sources told Reuters any decision on the fate of the tours will be taken later this month.

"The problem is that no union wants to make the decision to cancel its tour, not least because there are, among other things, insurance contract implications," Gosper told L’Equipe.

"Participants are waiting for Government decisions and directives.

"That said, all unions, from the north as well as from the south, know that it is unlikely that these tours will take place."

Bernard Laporte, the President of the French Rugby Federation, had previously suggested tours scheduled for July could be moved to November.