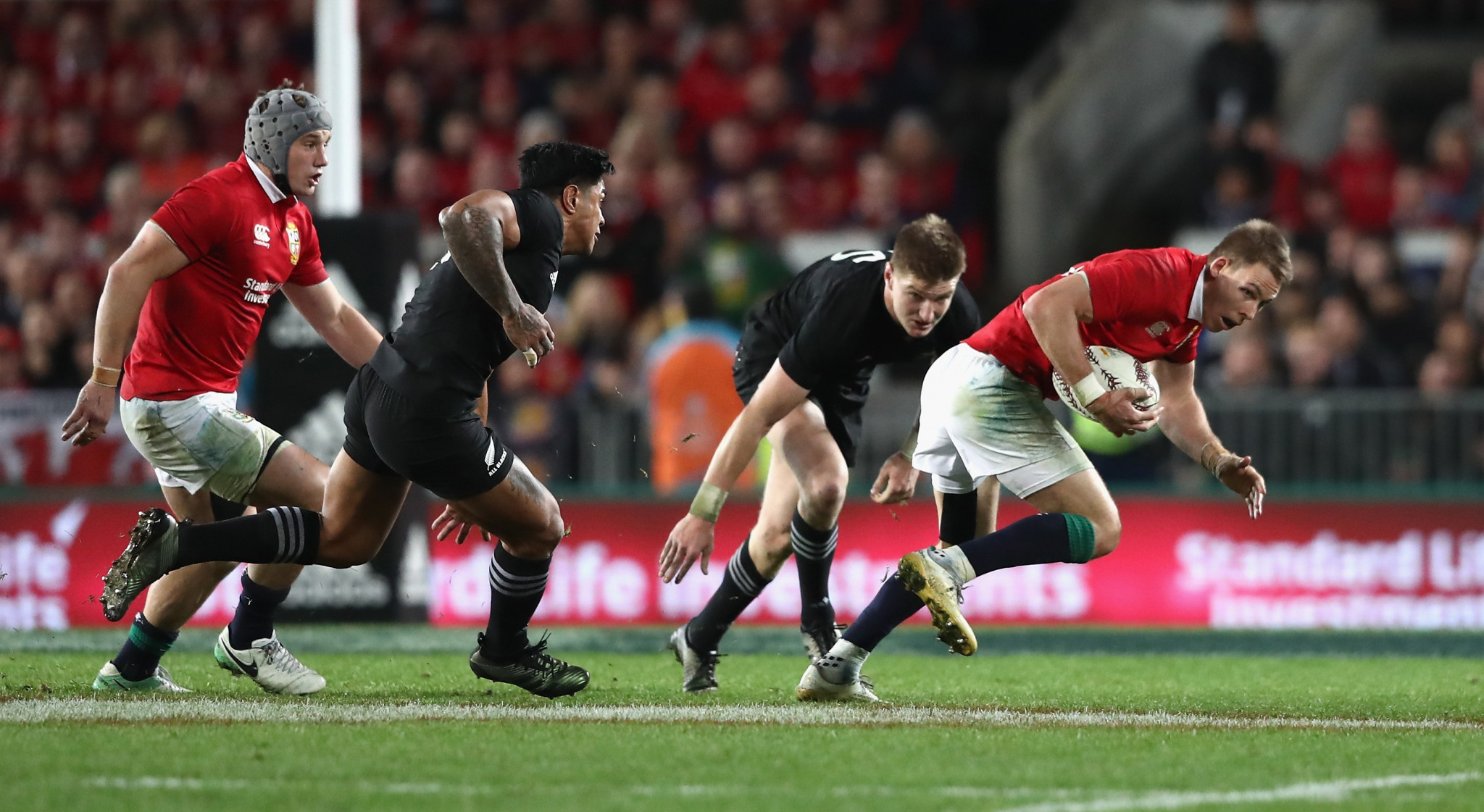 The British and Irish Lions tour of South Africa in July 2021 will not be rescheduled despite it clashing with the new dates for the Tokyo 2020 Olympic Games, it has been confirmed.

Pushed back to next year because of the coronavirus pandemic, the Olympics are now due to begin on July 23.

That comes a day before the first of three tests on consecutive weekends between the Lions and South Africa, the reigning world champions.

"The priority right now has to be the safety and well-being of all those affected by the global COVID-19 pandemic," Ben Calveley, the managing director of the British and Irish Lions, said.

"We are determined to play our part in what will be an extraordinary summer of sport.

"There should not be any direct clashes with Lions matches and Olympic events given the time difference between South Africa and Tokyo, so fans should not miss out on any action.

"We are expecting a fantastic series against the world champions."

As reported by Reuters, the clash in dates will reduce the options for South Africa's rugby sevens side for Tokyo 2020,

Cheslin Kolbe, a bronze medallist at the Rio 2016 Olympics, will be occupied with the 15-man game, while Kwagga Smith and Ruhan Nel, who could have aspired to make both teams, will now have to make a choice.

World Rugby was among the many International Federations to express support for the decision to postpone Tokyo 2020 until 2021, calling it "prudent and necessary" in a statement.

"Solidarity is one of the foundations of rugby's character-building values, and there has never been a time when our sense our solidarity respect and friendship has been more important," World Rugby chairman Sir Bill Beaumont said.

"We are intensively examining scenario planning for the scheduled July internationals, should such a plan be required, while also considering ways to optimise the international competition calendar on and off the field for all when it is safe and appropriate to resume rugby activities."

They tour South Africa, Australia and New Zealand in rotation every four years.