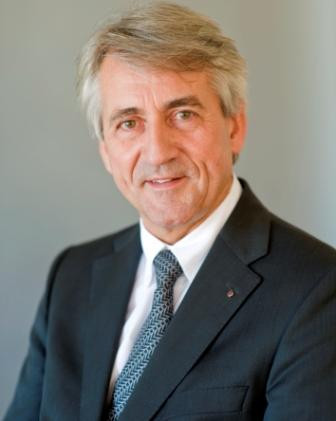 International Modern Pentathlon Union (UIPM) President Klaus Schormann has expressed his confidence that Minsk will host next year's World Championships to the highest level following a working visit to Belarus.

As reported by Belteleradiocompany, Schormann paid a visit to get acquainted with Minsk's sports infrastructure.

Among the proposed venues for the 2021 World Championships, which were awarded to Minsk in September of last year, are the Dinamo Stadium and Minsk-Arena.

"The new format of the competition will increase the entertainment of the sport and will reveal the philosophy laid down in our sport by its founder Baron Pierre de Coubertin," Schormann was reported as saying by Belteleradiocompany.

"It will be more attractive, while working with media representatives.

"Time will be reduced to 50 to 80 minutes, depending on the starts with the introduction of the innovations.

"The qualification for the Games in Paris will begin with World Cup 2021."