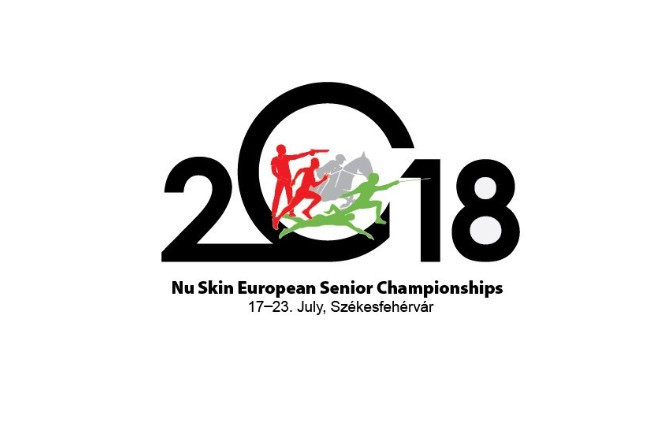 Arol Katsiaryna and Iryna Prasiantsova were crowned winners in the women’s relay at the European Modern Pentathlon Championships in Székesfehérvár.

The Belarusian duo were consistent throughout the day in the Hungarian city.

They placed fourth in the fencing competition, before fifth and fourth place finishes in the swimming and riding events respectively.

Katsiaryna and Prasiantsova saved their best discipline until last, as the duo posted the fastest time in the combined event.

It saw the duo finish with a total of 1,372 points for the competition to clinch the title.

Ireland's Kate Lenehan and Eilidh Prise ended as the silver medallists, with the pair ending one point behind the winners.

They ended on the same total as Russia's Ekaterina Khuraskina and Svetlana Lebedeva, but beat the duo to the finish in the combined event to take the silver.

The men's relay is due to take place tomorrow.

Individual qualifying and finals will be held from Thursday (July 19) to Sunday (July 22) before the mixed relay on Monday (July 23).