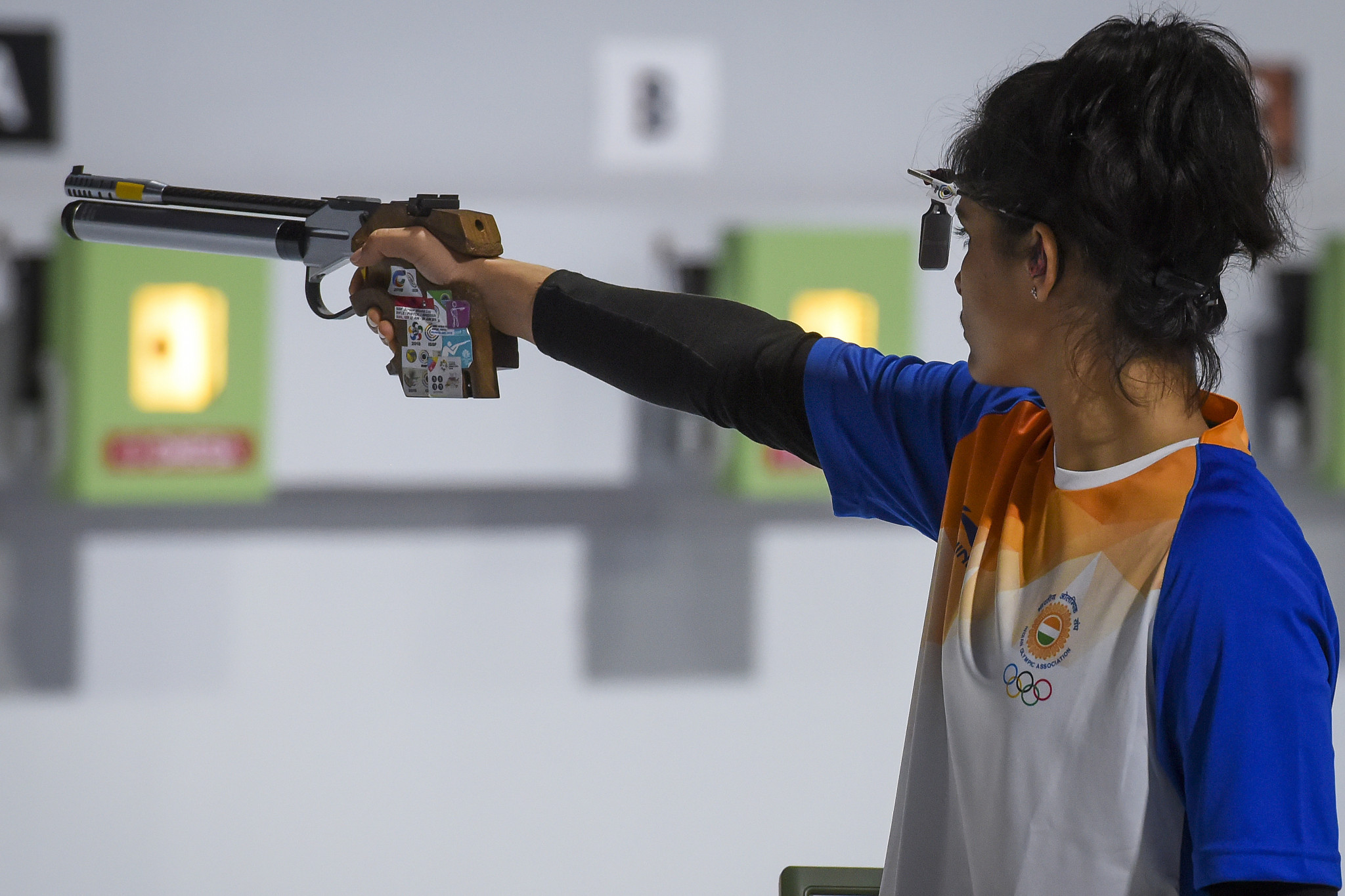 The National Rifle Association of India (NRAI) have cancelled a training camp for the Tokyo 2020 Olympic Games in South Korea due to the spread of coronavirus.

India's shooting team were to travel to the South Korean city of Changwon in the build up to the Games.

NRAI President Raninder Singh confirmed this has now been cancelled.

"We are cancelling it," he said, as reported by Indian news website FirstPost.

"It’s in the same time zone with Tokyo and we thought it would be a good idea to have a base there."

"Our shooters were supposed to fly directly from there to Tokyo but that’s not an option anymore."

He also revealed that it is likely the team will not train in Italy, as they have done in the past.

"Our shotgun shooters used to go to Italy for training but considering the situation there, we’d probably send them to a safer country like Norway," he said.

South Korea and Italy are the two countries to have been most impacted by the coronavirus outside of China, where the illness originated.

According to latest figures, 2,337 people are infected in South Korea, with 13 dead.

In Italy, coronavirus has infected 655 people and killed 17.

Globally, there are now more than 83,000 confirmed coronavirus cases.

The virus has had a significant impact on qualifiers for this year's Olympics and sparked suggestions the Games in Tokyo may be postponed or cancelled - claims which organisers and the International Olympic Committee (IOC) have consistently played down.

Richard Pound, the IOC's most senior member, told the Associated Press this week they did not have to make a decision until late May.

Pound said Tokyo 2020 could be cancelled if the virus is not under control by that time.

In response to Pound's comments, Olympics Minister Seiko Hashimoto dismissed the concerns and reiterated the Games, scheduled to begin with the Opening Ceremony on July 24, would go ahead as planned.

Shooting has also been impacted, with six countries pulling out of next month's World Cup in New Delhi so far.