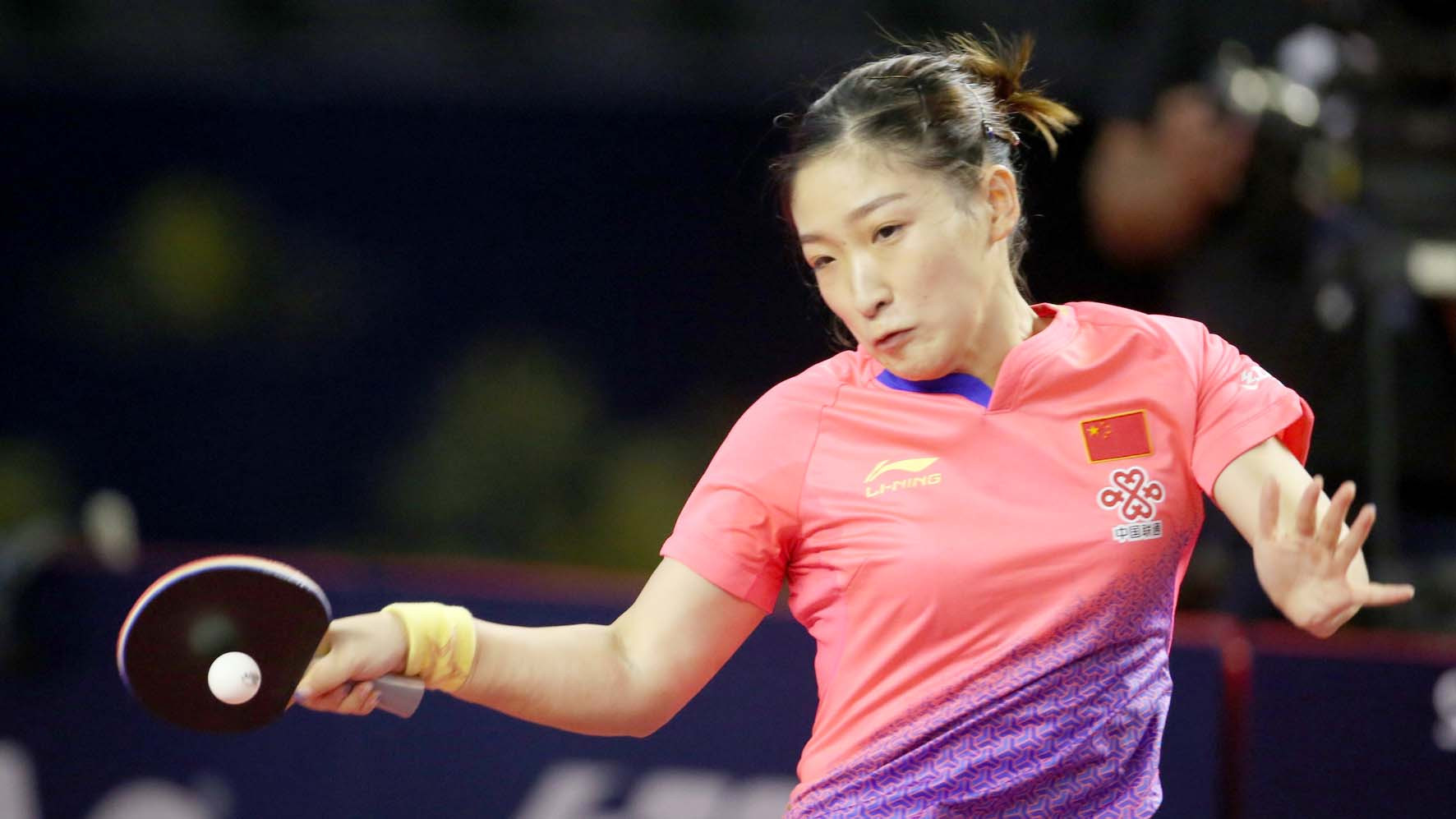 Injury has forced reigning world champion Liu Shiwen to withdraw from the International Table Tennis Federation (ITTF) Qatar Open in Doha, where competition is due to begin tomorrow.

The Chinese player is one of the most successful in the history of the Qatar Open, which is an ITTF World Tour Platinum event.

Liu is among a number of notable names that have cancelled their entries for the six-day event at Aspire Dome.

In the men’s singles, Germany’s Timo Boll and Dimitrij Ovtcharov have withdrawn, as has the in-form German Qiu Dang, the winner at last month's ITTF Challenge Plus Portugal Open.

Furthermore, owing to the current quarantine situation in Qatar as a result of the coronavirus outbreak, players from South Korea and the whole of the Chinese Taipei team, with the exception of Chuang Chih-yuan, have been forced to pull out.

The first stage of competition is scheduled to take place tomorrow and on Wednesday (March 4) before the main draw is held from Thursday (March 5) to Sunday (March 8).