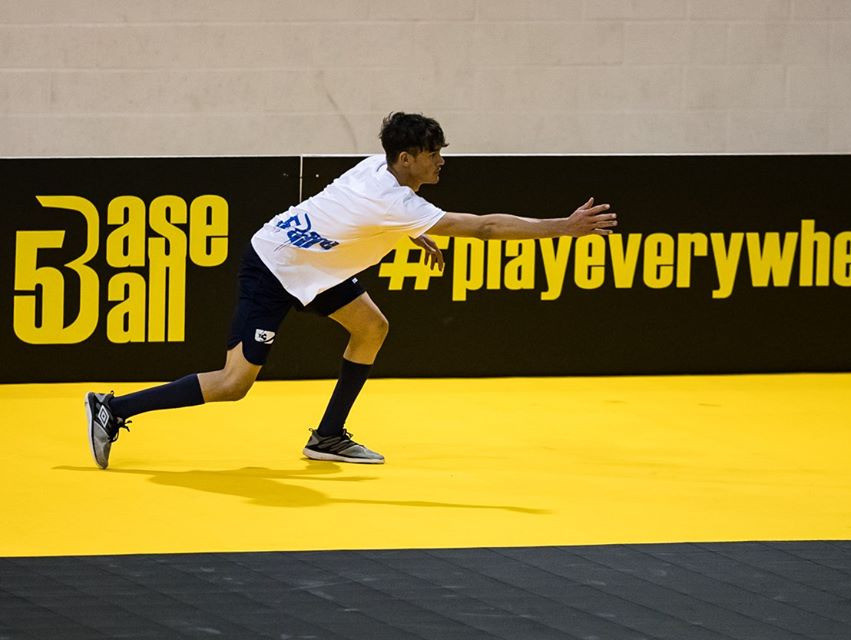 Russia and Italy won their respective pools with perfect records as the quarter-finalists were confirmed at the inaugural Baseball5 European Championship in Lithuania's capital Vilnius.

With Switzerland and Sweden withdrawing from the 16-team event, the four pools became two pools of seven with the top four from each advancing to the last eight.

They were followed in the standings by France with five wins from six, while Lithuania finished third and Israel came fourth.

Joining them in reaching the quarter-finals were runners-up The Netherlands, whose only loss came against Italy, as well as third-place finishers Belarus and fourth-place finishers Romania.

Belgium, Latvia and Moldova are all out of the competition.

The line-up for the quarter-finals, due to take place tomorrow, has yet to be confirmed.

The tournament is serving as the European qualifier for the inaugural Baseball5 World Cup, set to be held in Mexico in December.

Two European teams will earn their places at the tournament through the continental event.

Action in Vilnius is scheduled to conclude on Sunday (March 1).