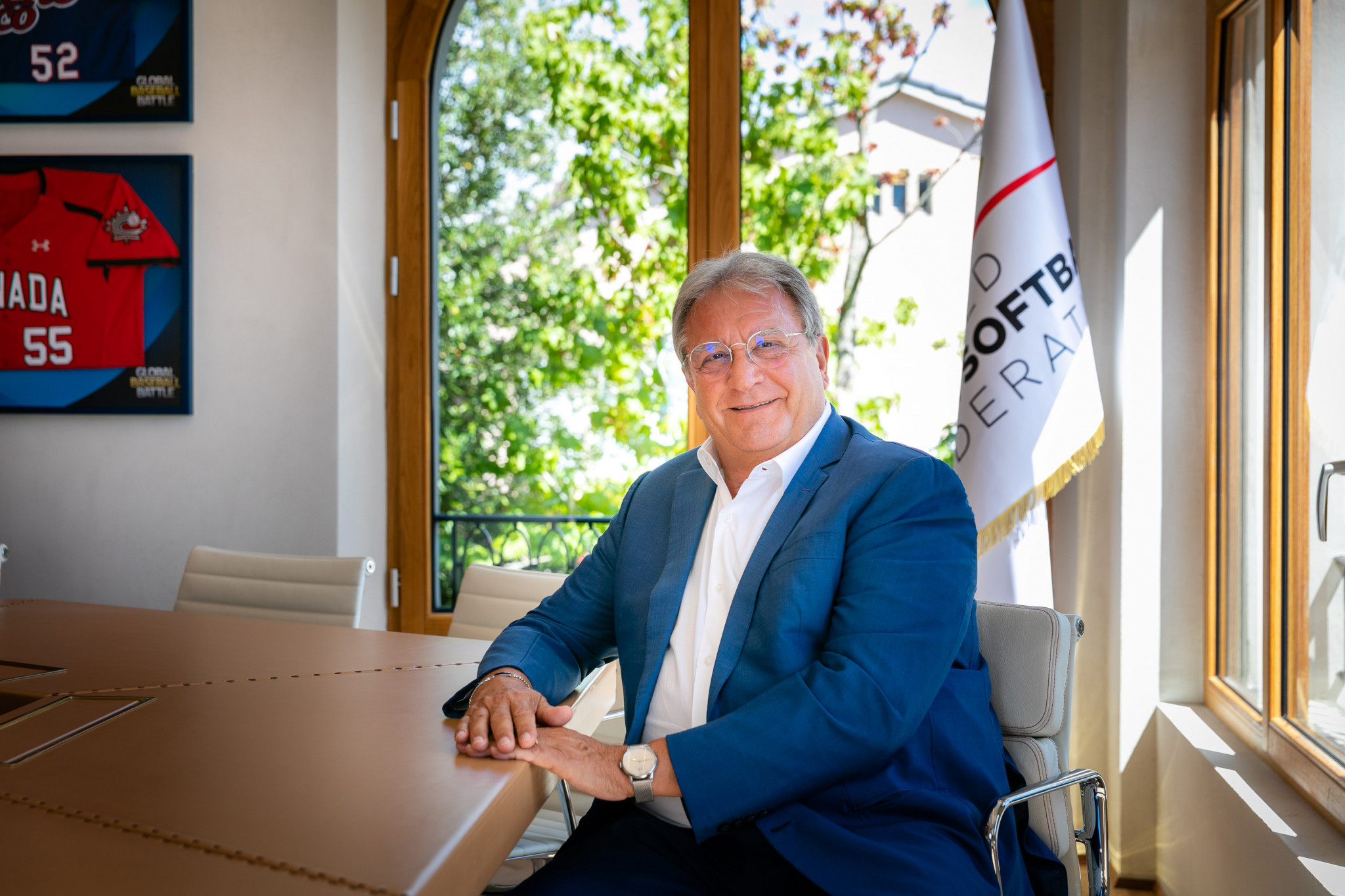 When I received confirmation that Baseball5 had been accepted as a medal sport at the Dakar 2022 Youth Olympic Games last month, I felt an overwhelming sense of pride and joy for what we had achieved.

The decision, confirmed by the International Olympic Committee's (IOC) Executive Board in Lausanne last month, brings young Baseball5 players all around the world a step closer to living every athlete's dream of representing their country on the Olympic stage.

On behalf of all of them, and the global baseball-softball community, I would like to express our deepest gratitude for the trust placed in us by the Dakar 2022 Organising Committee and the IOC Executive Board.

Having officially launched Baseball5 as a discipline in March 2018, it was difficult to imagine at the time, all that we would go on to accomplish over the following 20 months. Since then, Baseball5 has exploded everywhere in popularity, enhancing WBSC's ability to do good around the world. We are now able to introduce the skills and the values of baseball-softball to young people in new communities we couldn't reach before.

The fast-pace, low-cost and accessibility of the discipline is its greatest strength. All you need is a ball and a hard-surface. No dedicated sports equipment or venues are required to play, making Baseball5 a perfect fit for the IOC's and President Bach's innovative Agenda 2020 vision.

But our ambition is not just to participate at Olympic events; our ambition is to make a sustained and substantial contribution to the long-term health of the Olympic Movement.

That contribution begins at the youth level where our sport offers a safe, accessible route for young people - and girls in particular -- to play and stay in sport.

Furthermore, at Dakar 2022, Baseball5 will become the first Olympic team sport to feature mixed-gender teams, building on the IOC's commitment to promoting gender equality across all of its events.

At the senior level, we are reinforcing the Olympic Movement's connection to some of the most loyal fan bases and sports markets on the planet.

The media coverage, buzz and excitement generated from the Premier12, our flagship event and Tokyo 2020 baseball qualifier, was unprecedented, particularly in Asia and the Americas. A great indication of the electric atmosphere and packed stadia we can expect when we make our spectacular Olympic comeback at Tokyo 2020 later this year.

Our National Federations and followers around the world should feel empowered by our recent Olympic success. Our presence on the Olympic programme has opened up new opportunities for them to grow and develop the sport in their countries, further fueling the expansion of our sport around the world, and helping us achieve our vision of a billion-strong global baseball-softball community by the end of the decade.