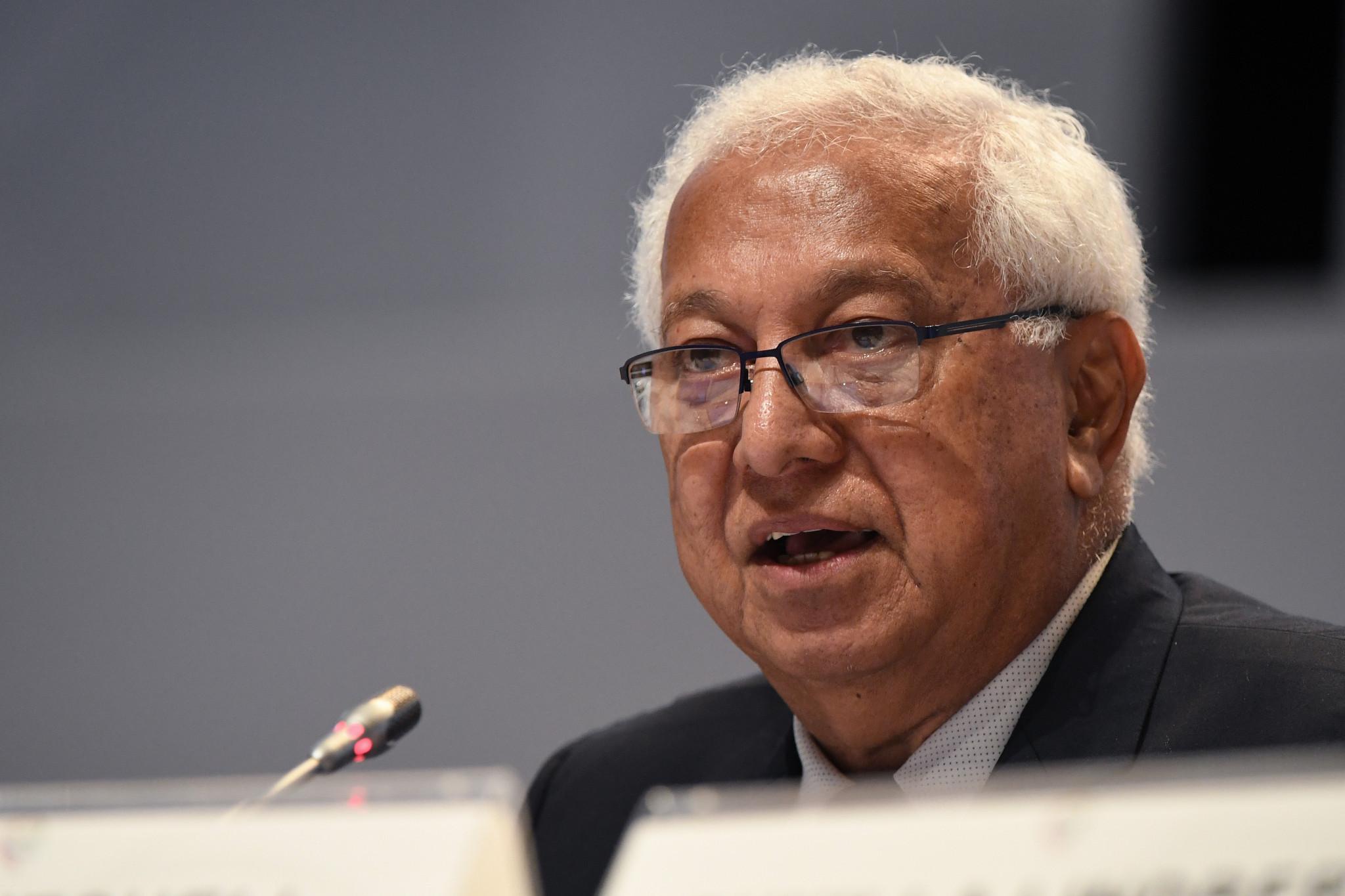 It is the second AIBA Continental Forum to take place, with the inaugural meeting held in Panama last month.

The Forums were devised by AIBA Marketing Commission chair Umar Kremlev to create fruitful dialogue between AIBA, Confederations and National Federations after a crisis-riddled year for the organisation.

AIBA was stripped of its Olympic status last June over a number of issues, including governance, finances and refereeing and judging.

The organisation's future remains precarious due to a large amount of debt and uncertain leadership, with Mohamed Moustahsane currently acting as Interim President after the resignation of Uzbekistan's Gafur Rakhimov.

Mitchell, a Fijian and also the Oceania National Olympic Committees (ONOC) President, will be one of the speakers at tomorrow's event.

He is expected to give a presentation on ONOC's education programme.

Moustahsane is set to give a Reform Commission progress report, while Kremlev is scheduled to give a Marketing Commission update.

A presentation will be given on the future of AIBA and OCBC, alongside plans for an Oceania development programme.

Throughout the day, National Federations will be given time to discuss issues with the AIBA leadership and raise proposals of their own.

The European Forum is scheduled to take place in the Italian city of Assisi on February 29, with details for the events in Asia and Africa yet to be announced.