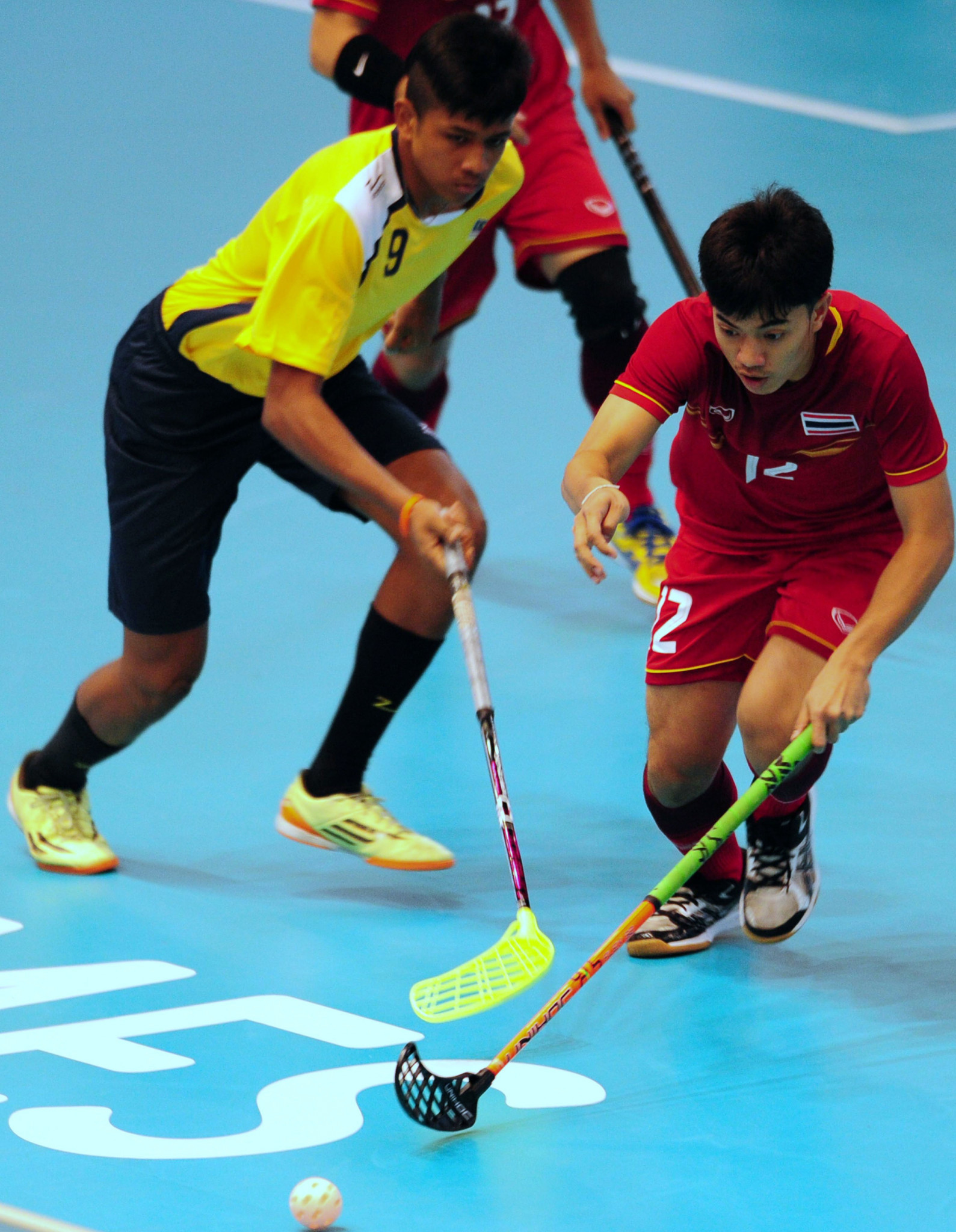 The International Floorball Federation (IFF) has confirmed that the Asia-Oceania qualifiers for the 2020 Men's World Championship will go ahead as planned in Bangkok, amid the coronavirus crisis.

It has been confirmed, however, that the Philippines have withdrawn from the event in the Thai capital due to travel restrictions imposed by their Government.

This means that the tournament has been shortened by one day, with the seven remaining countries competing between March 2 and 6.

"With no official World Health Organization or participating country Government bans on travel to or from Thailand, and with seven of the eight teams re-confirming their willingness to play the event, we have decided that the event will go ahead," said John Liljelund, the IFF secretary general.

The IFF said that the situation would still be "closely monitored" for any changes in circumstance.

Four teams from the event will qualify for the World Championship in Helsinki.

"With the co-operation of the event host organisation and the assistance of Government officials, special protocols, such as temperature screening, will be put in place at the competition venue," said IFF event manager Sarah Mitchell.

"Even though the seven national associations have said they will participate, it may be likely that individual players will decide to withdraw.

"For this reason, the IFF will allow teams to change their player list up until 72 hours prior to the event.

"This includes adding new players that may not have been on their original team list."

Group G at the competition will now have three teams - Australia, Japan and South Korea.

Hosts Thailand will play in Group H with Singapore, Malaysia and New Zealand.

There have now been more than 73,000 cases of coronavirus since it originated in Chinese city Wuhan.

More than 1,800 people have died, with the vast majority of these deaths in China.

Numerous sporting events have been postponed or cancelled, with cases confirmed in 29 countries and territories.