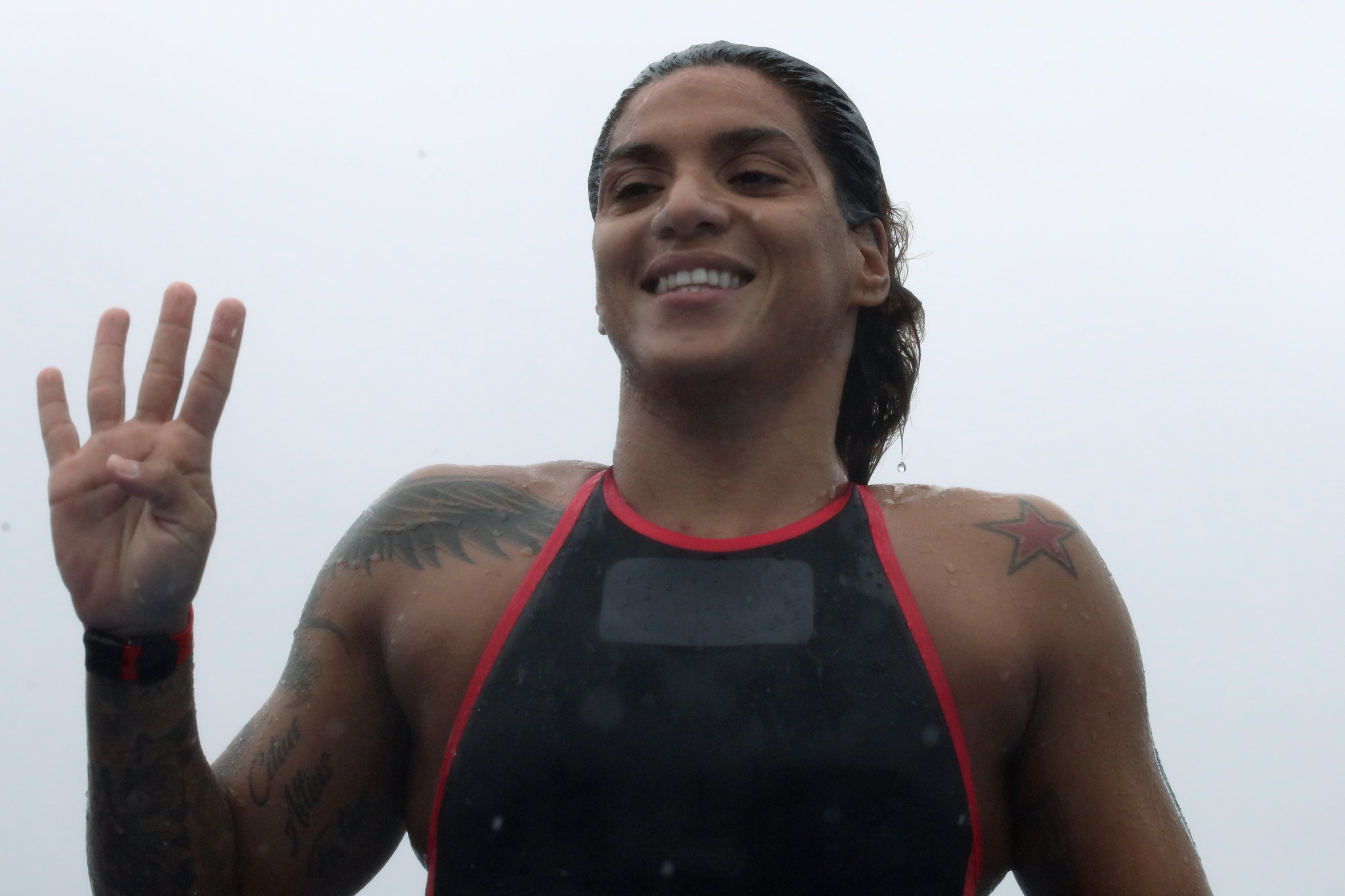 Ana Marcela Cunha won the women’s five kilometres title at the Games in October and the Brazilian will now target further success over double the distance.

Cunha also won the Doha leg of last year’s World Series, while two gold medals at the World Championships in Gwangju led to her being crowned as the women’s athlete of the year for open-water swimming.

She will face competition from reigning Olympic champion Sharon van Rouwendaal of The Netherlands.

Men’s athlete of the year Kristof Rasovszky of Hungary will hope to begin the Olympic season with an impressive performance.

He will expect to be challenged by Olympic champion Ferry Weertman of The Netherlands.

The Seychelles will host the second event of the World Series in May, before back-to-back events in Hungary’s capital Budapest and Setubal in Portugal during June.

Lac St-Jean and Lac Megantic in Canada will host competitions on July 19 and August 1 respectively.

The latter will come days before the Tokyo 2020 Olympic Games open-water races.

Ohrid in North Macedonia will host the sixth World Series event on August 30, before stops in Chinese Taipei and China in September and October respectively.

Hong Kong will hold the season finale on October 24.