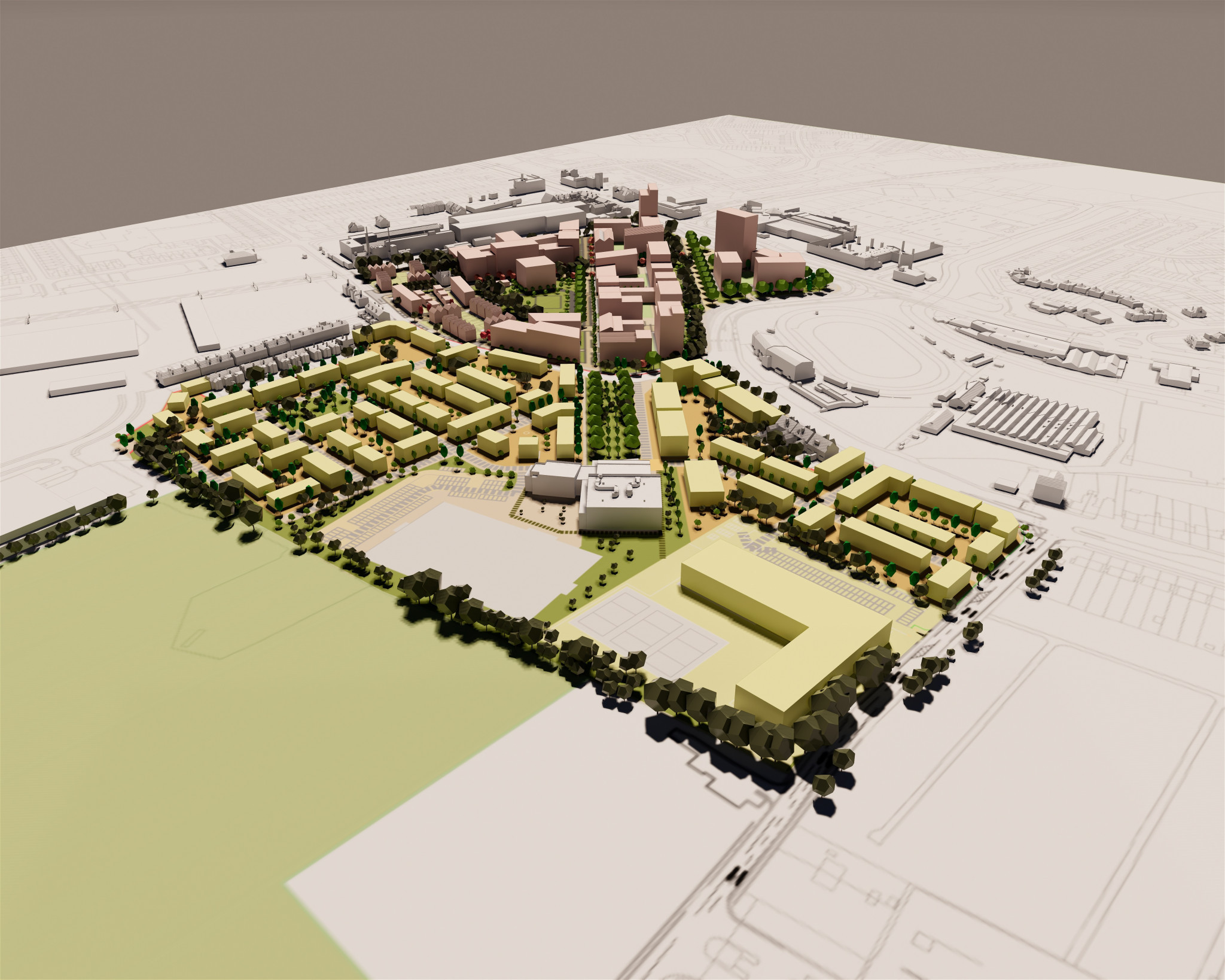 The Athletes' Village for the 2022 Commonwealth Games in Birmingham could be more costly than originally anticipated, Councillors have been informed.

As reported by Birmingham Live, its proposed budget report for the next four years states "it is no longer possible to fully deliver the Village in the way originally envisaged" due to "substantial inflationary pressures" and "constrained timescales".

A review is now under way in relation to options to deliver the Village.

Approximately 255 people expressed their views during the budget consultation on how the Council should deliver services differently.

Eleven per cent of the comments called for the authority to "reduce/stop funding for major vanity, particularly the Commonwealth Games".

The Cabinet has agreed for the draft budget to move forward and be discussed by the full Council later this month.

"The problem around public perception for the Commonwealth Games is the comments made at the beginning," Councillor Robert Alden, leader of the Conservative opposition, was reported as saying by Birmingham Live.

"When the Council bid for it they always stated there would be no impact on the revenue budget, what we are seeing now is the total opposite.

"What we need to get to asap as a city is an accurate picture of what the Games are going to cost, so residents know what the final cost is and can get behind the Games."

Ian Ward, Leader of Birmingham City Council, has also given his views regarding the concerns over the Athletes' Village and the wider regeneration of Perry Barr.

"The redevelopment of Perry Barr and the surrounding area is one of the Council’s most exciting and highest priority projects, which will lead to major benefits for existing and future residents," Ward, who led Birmingham's successful bid to host the Games, reported as saying by Birmingham Live.

"Like all major construction projects, the Perry Barr regeneration scheme is continually monitored and reviewed to ensure it is progressing in line with relevant goals, targets, time-scales and costs.

"Substantial progress on reducing the financial pressure has already been made and we continue to work with Games partners to develop options to ensure the project is successfully delivered."

Last month, it emerged that the cost of re-locating a bus depot to make way for the Athletes' Village is set to cost nearly eight times its original £2 million ($2.6 million/€2.4 million) price tag.

The shock increase to £15.5 million ($20.2 million/€18.6 million) was detailed in a report to the interim chief executive of Labour-run Birmingham City Council.

According to Birmingham Live, the report, called "Commonwealth Games - National Express Bus Depot re-location", claimed the original allocation was based on "limited information and a number of assumptions and exclusions".

The Athletes' Village is the biggest construction project for the 2022 Commonwealth Games, according to the Organising Committee.

It is expected to house 6,500 athletes and officials during the event, before being converted into 1,400 homes for the community as part of a long-term regeneration plan for Perry Barr and the surrounding areas.

In June of last year, it was claimed by the United Kingdom Government that Birmingham and the West Midlands region would benefit from a £778 million ($1 billion/€933 million) investment to stage the 2022 Commonwealth Games.